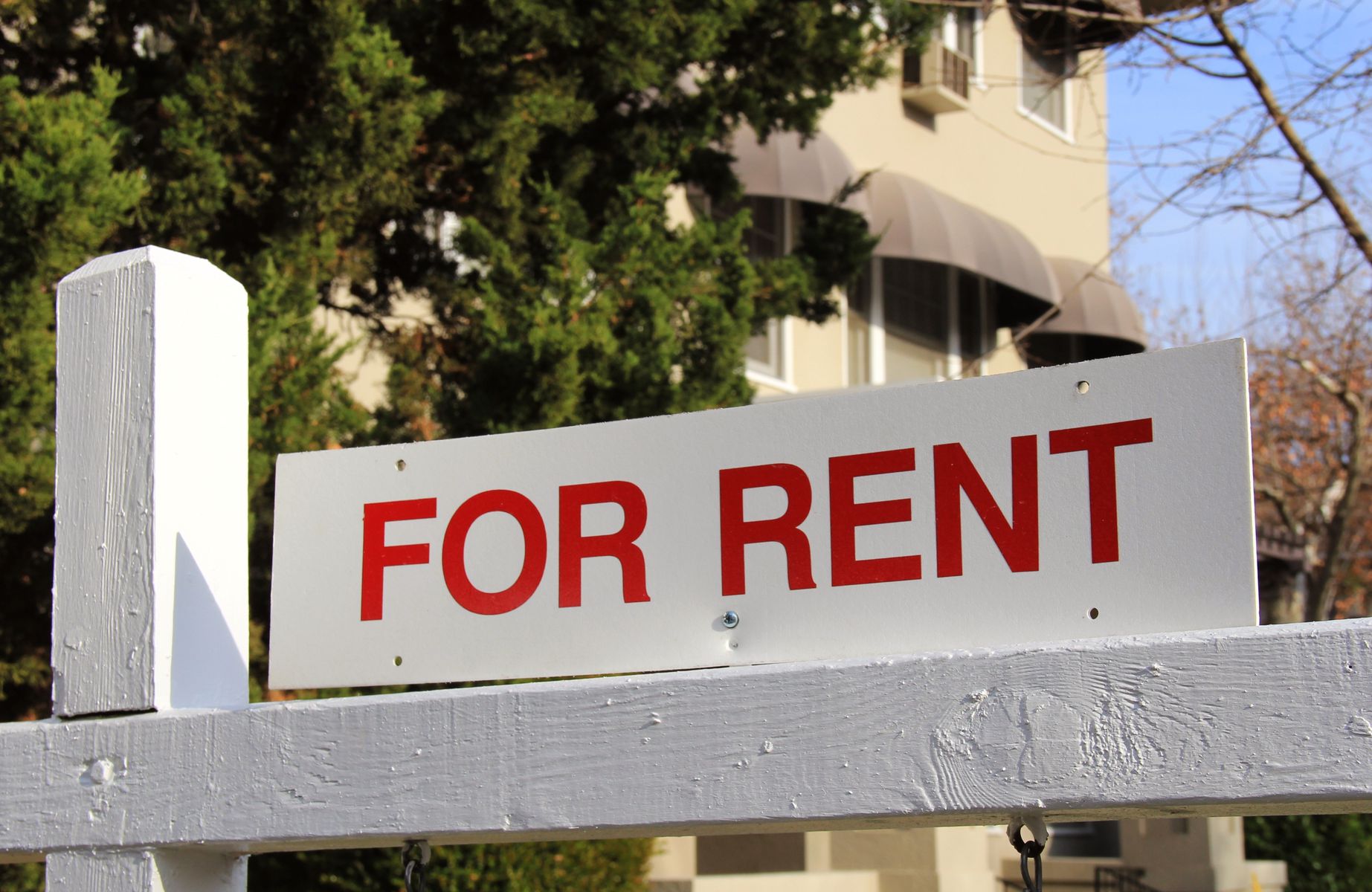 Rent is still rising in Birmingham, but not at the rate it has been for the past year, according to a statistical analysis.

Researchers with the University of Alabama’s Alabama Center of Real Estate (ACRE), Florida Atlantic’s Real Estate Initiative, and Florida Gulf Coast University’s Lucas Institute for Real Estate Development & Finance, are out with a survey of rental properties in 100 metro areas around the U.S.

The researchers use leasing data from Zillow’s Observed Rental Index to determine existing rents and compare them to statistical models going back eight years. The index covers an area’s entire rental stock of homes and apartments.

For September, Birmingham finished 39th in overall year-over-year change in rentals, with an average rental of $1,389.90.

According to the index, that’s about 6.7% higher than it should be, compared with historical trends.

Miami is at the top, with rent more than 18% higher than it was a year ago.

Bennie Waller, with the University of Alabama’s Culverhouse College of Business, said the overall national trend is “moving in the right direction.” Birmingham, for example, saw a year-over-year increase of almost 11% just four months ago.

“No one can say the rental crisis is over just yet, but it isn’t getting worse, at least in some areas,” Waller said.

Tight supply and heavy demand mean rent is still soaring in Florida. Besides, Miami, five other Florida markets are among the top 10 in most overpriced rental premiums, with Cape Coral-Fort Myers, Tampa, North Port-Bradenton, Orlando and Deltona-Daytona Beach, making the list.