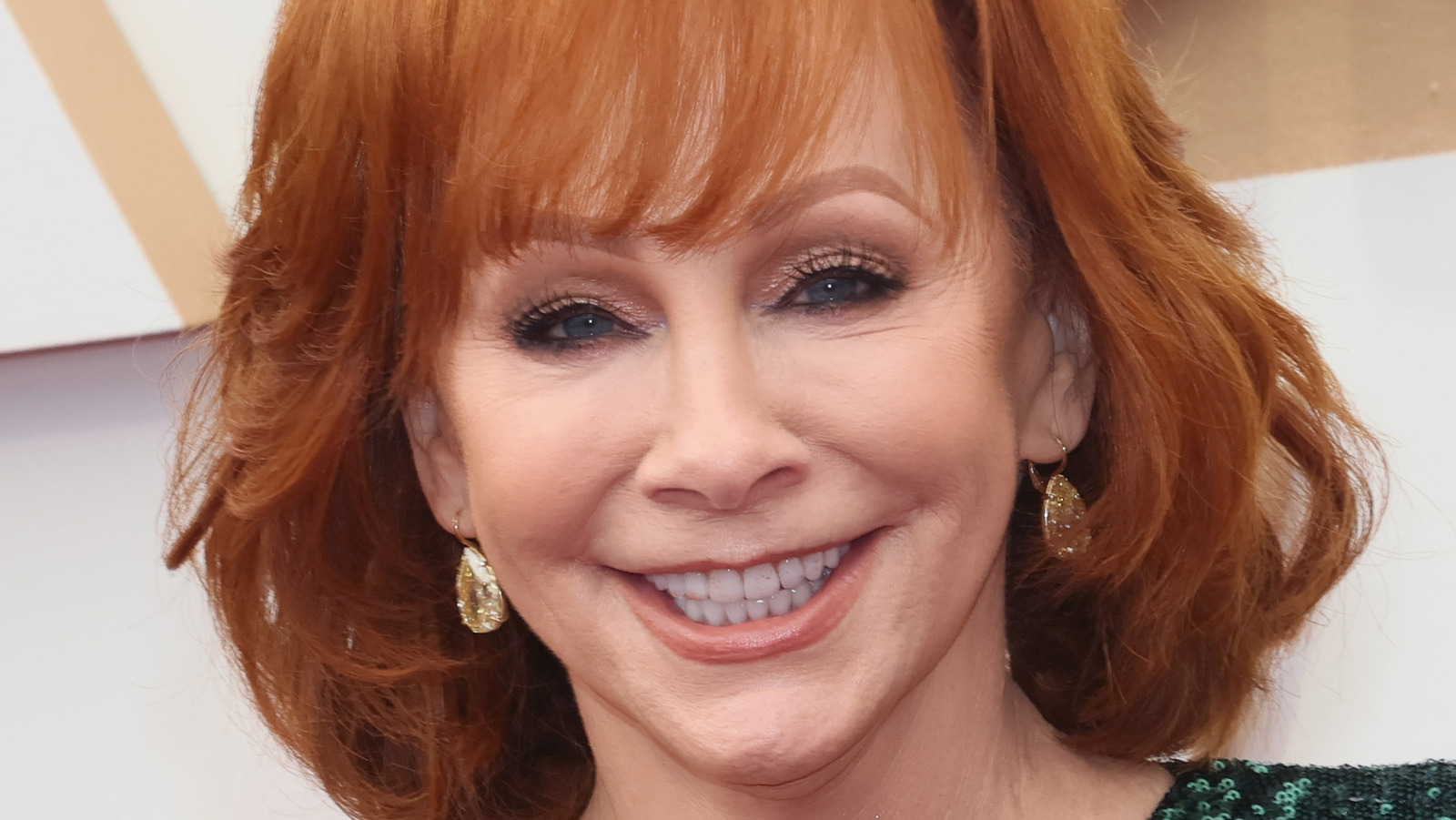 After Sunny and Buck come up with their plan to frame Luke (Anirudh Pisharody) for Mary’s death, Sunny’s voice trembles as she says how much she hates this. It’s clear Sunny isn’t a murderer despite her willingness to help Walter when she believes he’s hurt people. But after she leaves, we see Buck bend down and stroke Mary’s hair, saying aloud “Pretty sharp girl, I admire that.” Then he starts inhaling the blood on his hands as if he’s smelling an amazing perfume. The scene had fans doing a double take. “Is Buck the bleeding heart killer?” tweeted @ShardOnnay. “The way he smelled the blood was beyond creepy!”

“Big Sky” fans have been pretty creeped out by Walter’s behavior this season, but are now convinced that this strange behavior from Buck is proof that Sunny’s husband is harboring his own dark secrets. “[Buck] I believe is the bleeding [heart] killer,” tweeted @JustLoriP. “I was soooo right!” tweeted @rosilleri. “[Buck] will end up being the Bleeding heart killer!”

Unfortunately, fans will have to wait two weeks to find out more answers about who the Bleeding Heart Killer is, as “Big Sky” is off for a week. But with all the twists and turns so far this season, the killer could still turn out to be anyone. Why Did Matthew Perry Break Up With Julia Roberts? Latest News

Dear Abby: My girlfriend’s ‘faith healer’ spends the night at our house when I’m not around Latest News