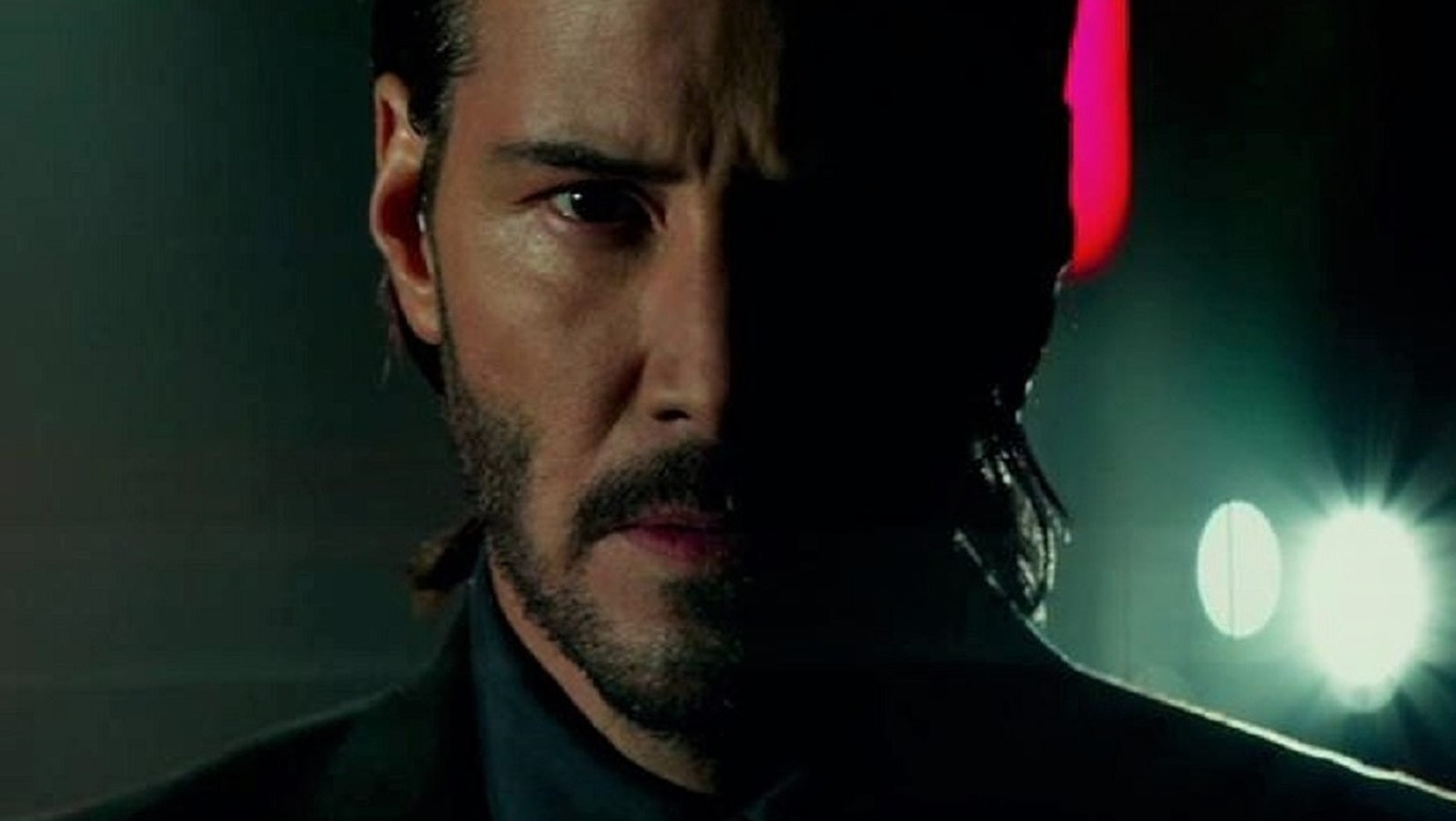 According to IndieWire, John Feltheimer revealed in an earnings call that execs for Lionsgate have been toying with the idea of a big video game that would see you step into the shoes of The Continental’s most formidable guest. Trying to stay tight-lipped on the venture (and only doing a so-so job of it), Feltheimer let his enthusiasm get the better of him, saying, “I don’t want to get ahead of myself here, but we believe there is a big AAA game to be made out of ‘John Wick.'” He confirmed, “We have been fielding proposals. We certainly are interested in moving that forward, but I don’t want to say anything more about that at this time.”

Already three films in and with a spin-off show about the illustrious hotel Mr. Wick frequently visits on the way, the property is begging to be brought to the video game world in the right hands. What could benefit the idea is that Keanu Reeves himself has already dabbled in giant video game titles, recently appearing as Johnny Silverhand in “Cyberpunk 2077.” Putting you in control of one of his most loved big-screen heroes would make for a great time. Our only request is that any time you have to restart a level, it begins with “Yeah, I’m thinking I’m back” after the “Game Over” screen instead being adorned with “Be Seeing You.” Just a thought. Here’s Where You Can Stream Terrifier Online Latest News