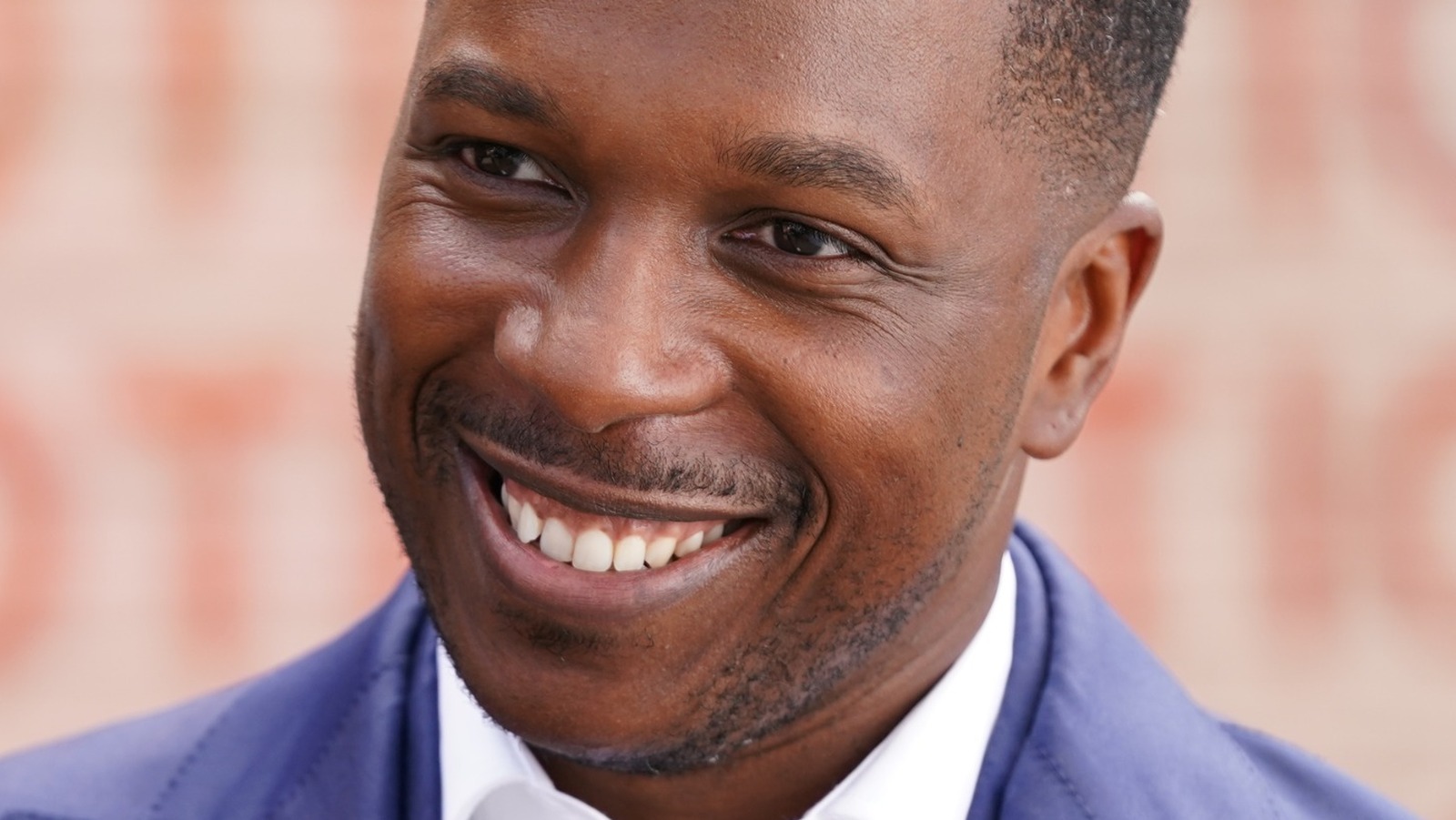 Leslie Odom Jr. appeared in Season 2, Episode 7 of “Abbott Elementary” titled “Attack Ad,” as Draemond Winding, who wishes to absorb Willard R. Abbott Elementary into his network of charter schools (via Vulture). It is eventually revealed that Winding is a former student of Barbara’s, which adds a level of complexity to their reunion that obviously goes against her long-term wishes and vision for the school she has dedicated years of her life and career to. For the actor, his guest spot provided him with an enjoyable experience as Odom Jr. shared on his Twitter, “[email protected] you already know. @quintabrunson & @AbbottElemABC it was many dreams come true to sit in this week. Thanks a lot #AbbottElementary [school bus emoji].”

His performance also won numerous fans online, with Twitter user @phantomonetap tweeting “#AbbottElementary [school bus emoji] bro Leslie Odom jr as the potential season antagonist? Elite show.” @QuiteeContrary added some context to this suggestion by sharing, “Also, Leslie Odom Jr. being a charming villain #AbbottElementary [school bus emoji].” Regardless of if the actor becomes the villain of the season or not, his presence alone is enough to stir excitement in many people. @BklynActiveMama summed this up best by adding, “Something about seeing Leslie Odom Jr. on my screen makes me SO happy. #AbbottElementary