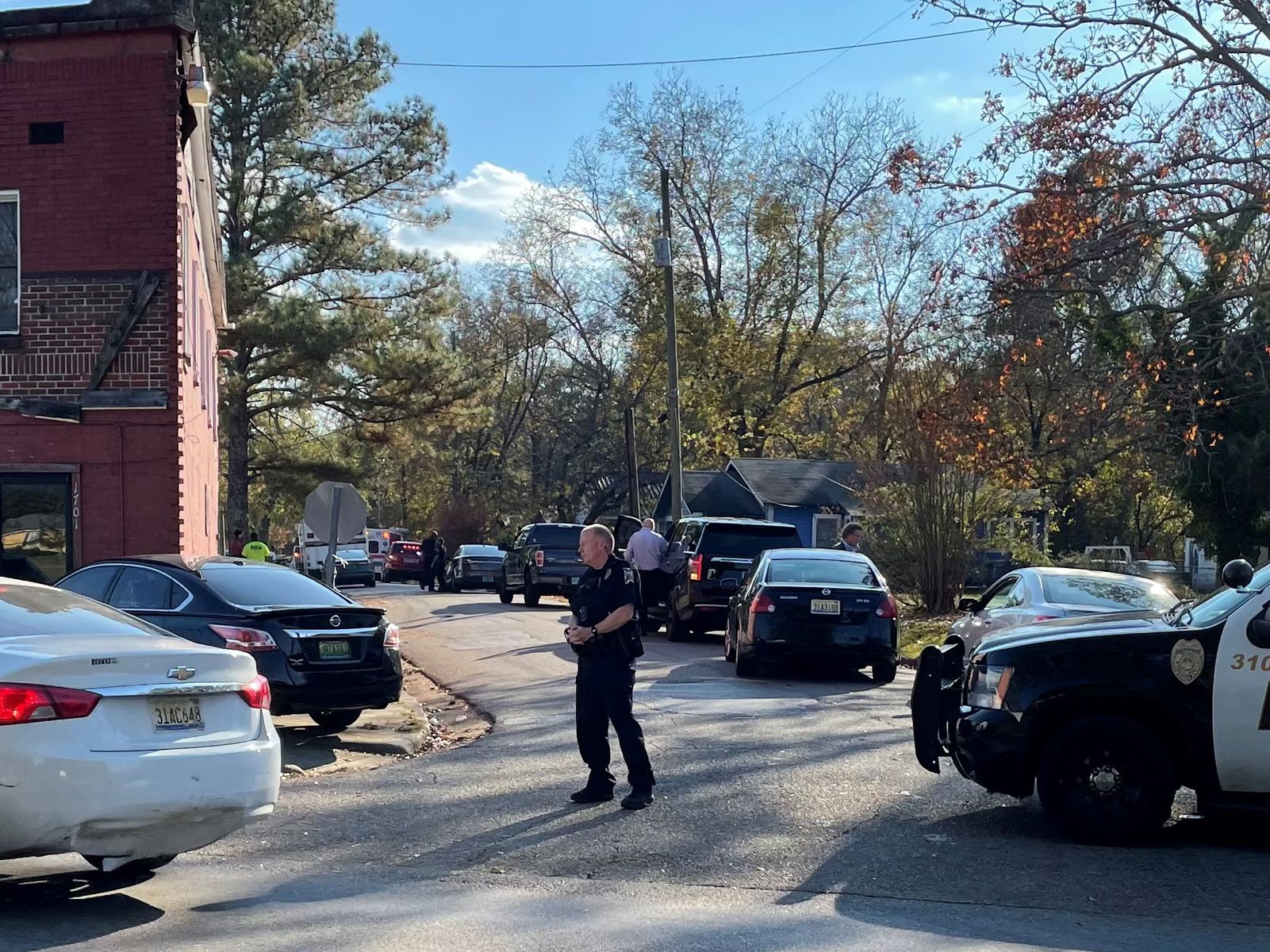 Gadsden police say a 17-year-old male was shot to death on a residential street Thursday afternoon in East Gadsden.

Capt. Bobby Jackson said officers were called to a possible shooting in the 100 block of Park Street at about 2:41 p.m.

The 17-year-old, whose name was not released, died of a gunshot wound to the head.

Jackson said one person was in custody within six minutes. Investigators believe the shooting stemmed from an argument.

Police expect to file charges, perhaps as soon as this afternoon.