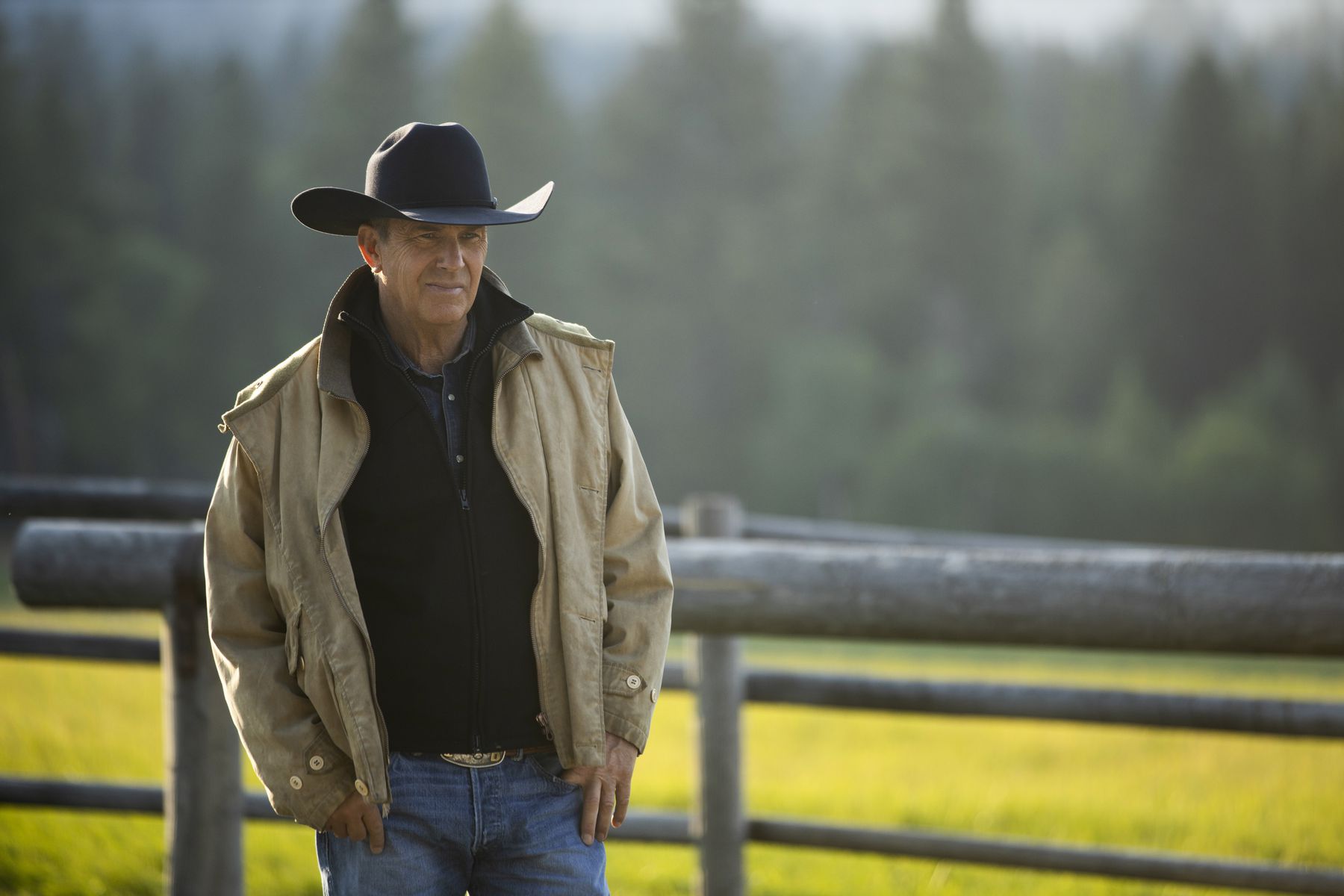 Get caught up on John Dutton and his family by streaming the first four seasons of “Yellowstone” on Peacock ahead of the premiere of season 5 later this month.

“Yellowstone” is an original drama that “chronicles the Dutton family, led by John Dutton (Kevin Costner), who controls the largest contiguous cattle ranch in the United States. Amid shifting alliances, unsolved murders, open wounds, and hard-earned respect – the ranch is in constant conflict with those it borders – an expanding town, an Indian reservation, and America’s first national park.”

“Amid shifting alliances and a growing list of enemies, the Dutton family’s legacy is jeopardized like never before, and retribution is certain.”

The season 5 debut will be a two-hour premiere and will be streamed on Paramount+ (free trial). The streaming service offers a 7-day free trial, and features more than 20,000 episodes and movies from ViacomCBS family, which includes CBS, Comedy Central, BET, MTV, Nickelodeon, Paramount Pictures and more.

Meanwhile, Peacock is the place for NBC Universal content and has an archive of NBC comedies and dramas, live sports, Universal Studios films and new original content.

There are a few options to consider.

What is available on Peacock?

Peacock is available across a variety of devices.

You can connect TVs, Game Consoles and Streaming Devices, including Android TV-enabled Smart TVs, such as Sony Bravia, and set-top boxes, including NVIDIA Shield, running Android OS 5.1 and above.