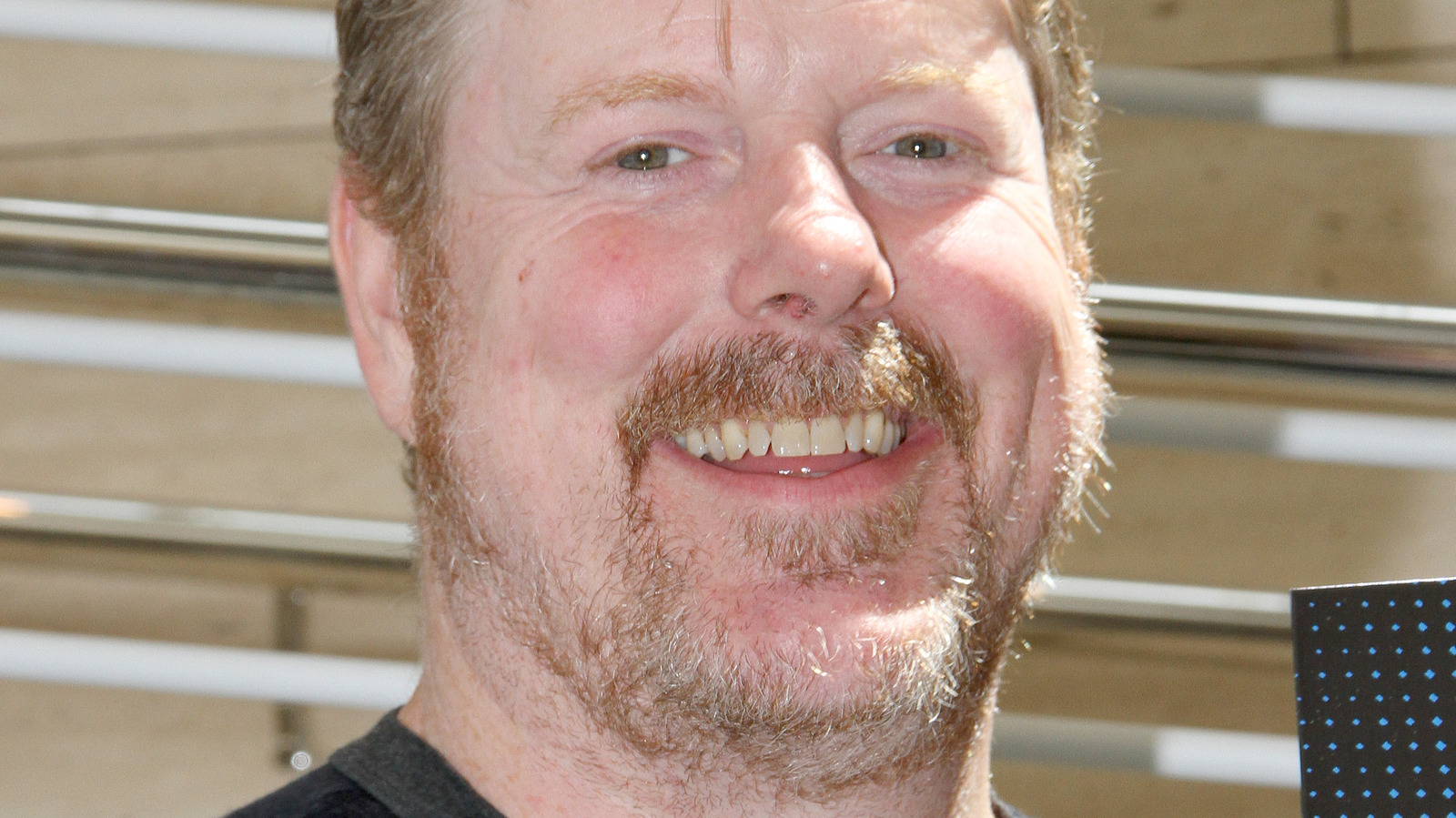 After working with “Simpsons” creator Matt Groening on “Futurama,” John DiMaggio also took up a role on Groening’s third animated series, Netflix’s “Disenchantment.” On the show, he plays King Zøg, the long suffering ruler of Dreamland who wishes to prepare his daughter to be married off to a prince from another land while she’s more interested in drinking and partying.

DiMaggio talked to Red Carpet News about working with Matt Goening on “Disenchantment.” “Matt [Goening] is brilliant. And the people who write the show are brilliant. They can be really dirty and filthy without being dirty or filthy. And it’s a better way to tell a joke. I, unfortunately, am not that smart. So I go to the gutter immediately. They paint a very beautiful picture of the gutter.” “Disenchantment” ran for four seasons on Netflix, with no announcement forthcoming about if there will be any further seasons. However, both of Matt Groening’s other shows, which started in the ’80s and ’90s, continue to live on, suggesting that Groening doesn’t take no for an answer when it comes to the renewal of his shows.