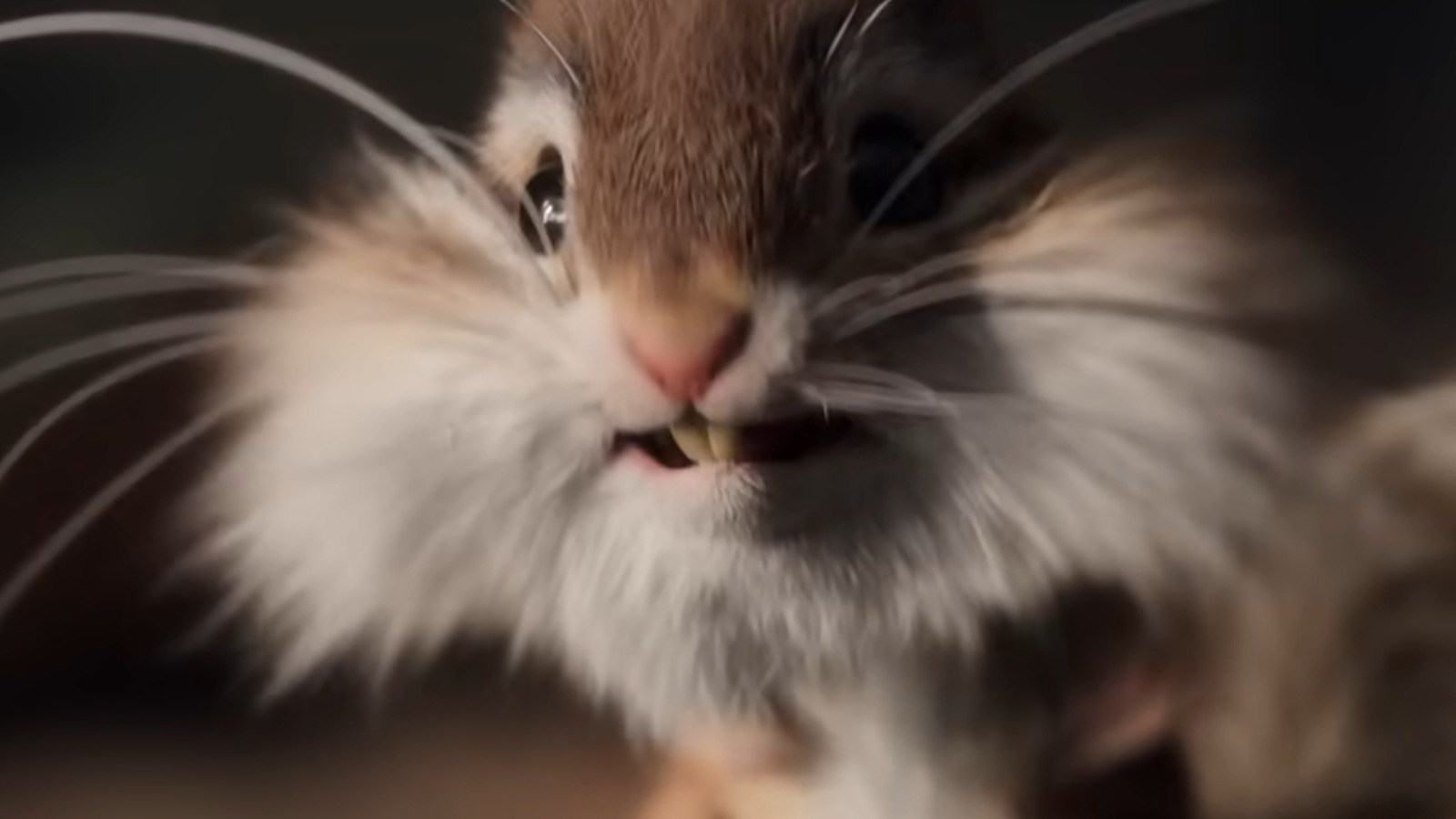 The new voice of Pip in “Disenchanted” is provided by a performer whose voice, in particular, will be familiar to thousands of film buffs around the U.S. We’re referring, of course, to Griffin Newman, the beloved American comedian, actor, and cinephile who’s arguably most famous for his work as co-host of one of the most popular film-related podcasts in America. On “Blank Check with Griffin & David,” Newman and film critic David Sims take deep dives into the filmographies of popular directors, discussing their films one by one with the help of various guests.

In parallel to the rising success of “Blank Check,” which has been going strong since 2015, Newman has also established himself as a rising star of American film and TV. Among his most recognizable live-action roles are Russ, the personal assistant to news reporter Susan Berg (Carla Gugino), on the USA Network miniseries “Political Animals,” and Casper, an Artists and Repertoire rep at Richie Finestra’s (Bobby Cannavale) American Century record label, on HBO’s short-lived “Vinyl.” Newman is also well-known for having starred for two seasons on Amazon Prime Video’s “The Tick,” appearing on all of the show’s 22 episodes as Arthur Everest, the Tick’s (Peter Serafinowicz) mild-mannered sidekick with his own aspirations to superhero status. Additionally, he can be seen as Watto on the popular Connor Ratliff-hosted improvised talk show “The George Lucas Talk Show.” And then, of course, there are his voice roles.