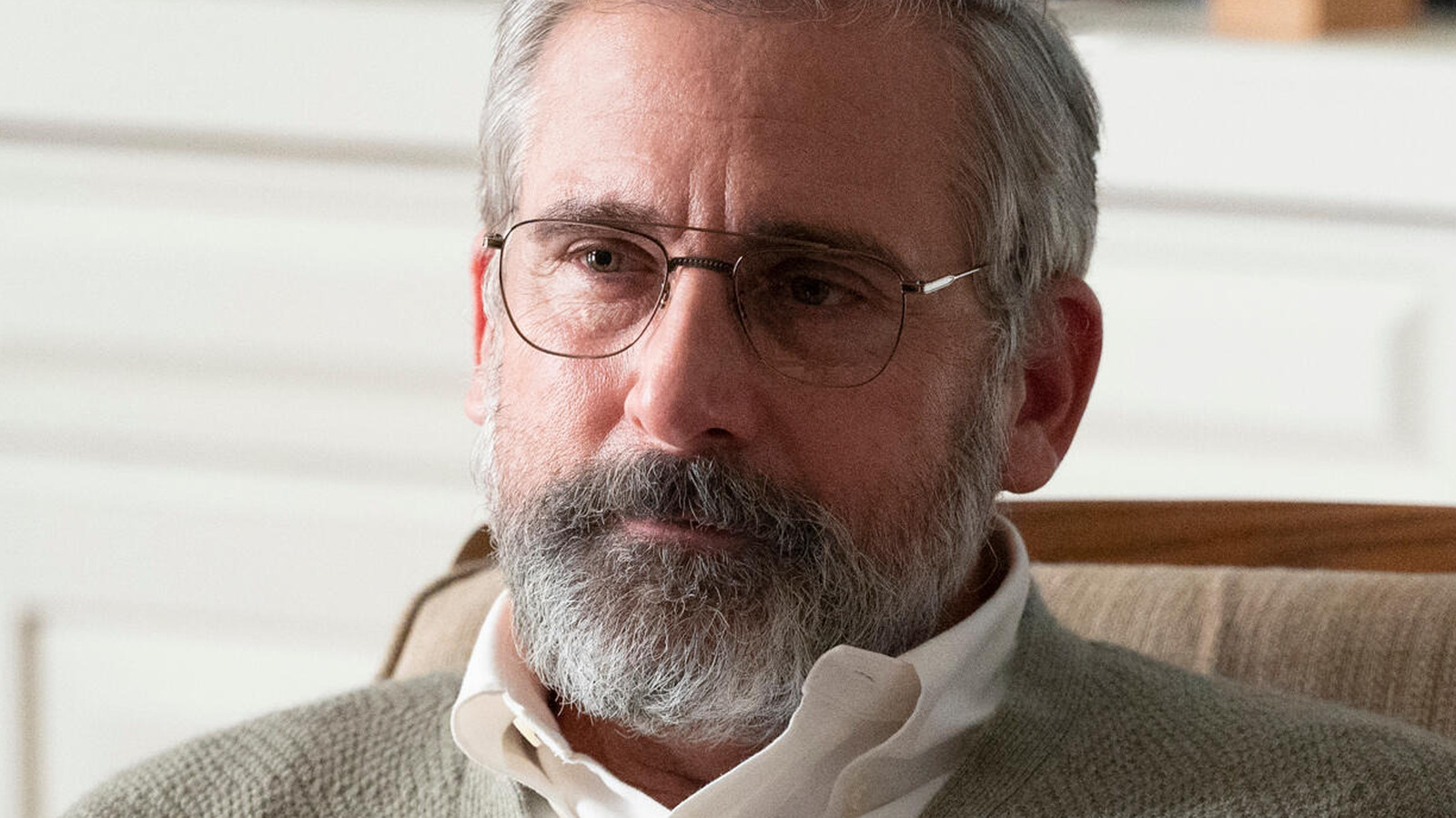 Steve Carell plays one-half of the main duo in “The Patient.” Out of his mind scared when he wakes up in a house in the middle of the woods and chained to a wall, Alan is forced to face a serial killer, and his own grief, all while trying to fight for survival.

As a mastermind of comedy, Steve Carell is best known for taking on roles that would make anyone fall to the floor laughing. Having amassed over 80 acting credits, 12 producer credits, and six writing credits, Carell is more than established as an A-list actor. His most popular roles include shows like NBC’s “The Office” as the cringey and awkward Michael Scott, Netflix’s “Space Force” as a career military man put in charge of the United States Space Force department, and Apple TV’s “The Morning Show” as a disgraced morning show host.

While Carell’s award-worthy performances for TV series are astounding, he’s also known for his extensive roles in film. His voice acting skills landed him in the role of Gru in the “Despicable Me” trilogy and the accompanying 2022 movie, “Minions: The Rise of Gru.” Other popular credits from Carell’s career include films like “The 40-Year-Old Virgin,” “Date Night,” “Get Smart,” “Battle of the Sexes,” and “Crazy, Stupid, Love.”