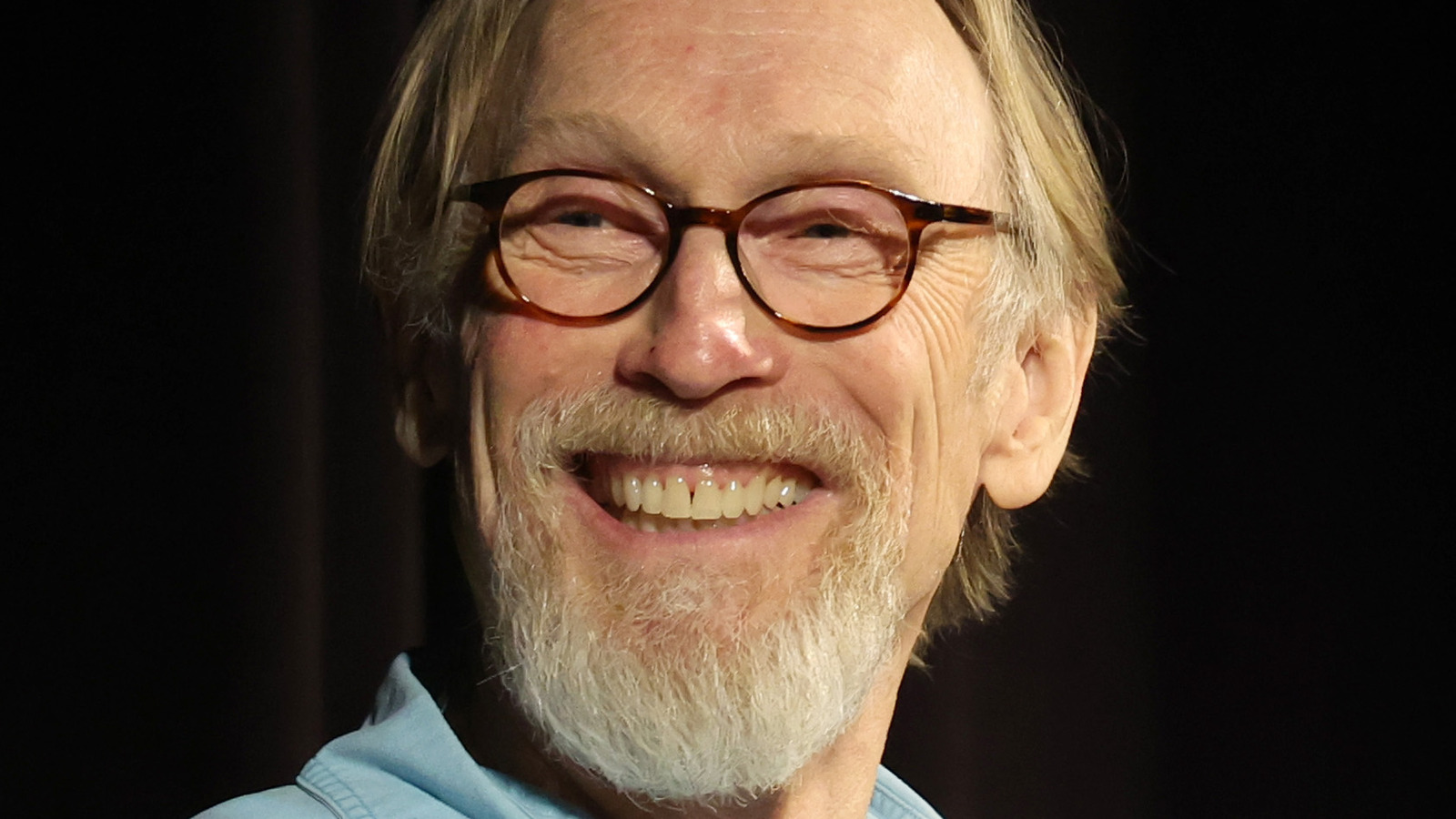 “Wendell and Wild” has taken years to produce, largely because of the meticulous work that goes into a shot. It’s a process, though, that Jordan Peele has been long fascinated with, which explains why the logo for Peele’s production company — which features a disembodied hand — was produced via stop-motion animation.

Lucky for Selick, he and Peele connected on the idea for “Wendell & Wild” around the time “Key and Peele” aired on Comedy Central, and years before the comedy actor’s filmmaking career exploded with “Get Out” in 2017. Because of his affinity for stop-motion, Selick said Peele wanted to play a much larger role in the making of “Wendell & Wild.”

“When we first met, he wanted to meet because it turned out he wanted to do more than just a voice, and I’m so happy he did,” Selick said. “He basically let me know what a fan he was of my work and stop-motion. He realized I was the actual director of ‘The Nightmare Before Christmas’ for producer Tim Burton. I can’t recall specific scenes [he liked], but just that he thought that the films I had directed were really good.”

Recalling their early meetings about “Wendell & Wild,” Selick said Peele “talked about why he loves stop-motion as well, that handmade quality, and also what kind of films he wished he could have seen — animated films — when he was a kid, which certainly informed what we ended up doing with ‘Wendell & Wild.'”