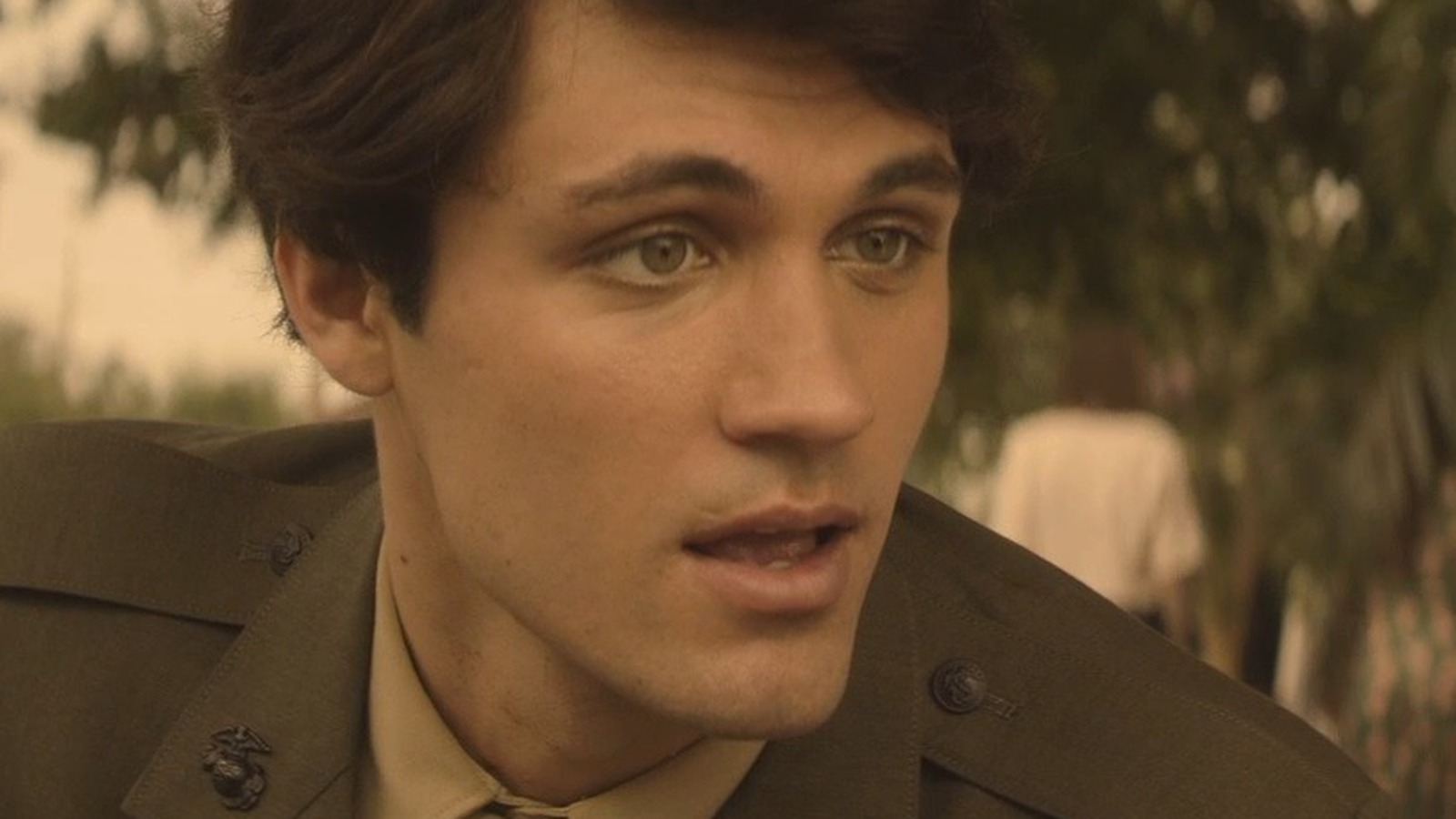 “The Winchesters” fans took to Twitter after “Masters of War” and shared their mixed thoughts about John’s quasi-redemption arc. “‘There are centuries of violence and rage in your blood, John. Become what you were born to be,'” said @winchdeann, quoting the episode and subsequently marveling at the depth of the quote, as well as how much John has been through. “There is NOTHING wrong with feeling bad for John,” wrote @DemonChloe. “This is young John.” They also pointed out that this side of John is brand new and exists to explain why he was the way he was in “Supernatural.”

Other fans walked the middle ground. “It is OK to both feel sympathy for who John is here in this moment AND acknowledge that he did unforgivable things to his sons later on in life,” said @BobWess. They went on to add, “It is also ok to not feel sympathy at all …”

For some fans, however, the show’s treatment of John’s behavior hit too close to home for them to take a neutral stance. “I know he’s a fictional character but seeing a good portrait of John is just triggering my own trauma. How many people told me that my dad was this amazing loving man? When to me he was just this drunk bullying, harassing, knocking trauma into me, kind of guy?” asked @jemi_dm. And @MichLovesJensen spoke for many when they said, “I felt sorry for John but that’s still not gonna make me like him later. I’m almost even more pissed at him now tbh. He went through all this s*** and still treated his kids that way?”

Whether you sympathize with John or cannot, it’s hard to deny the power of the legacy of “Supernatural.” Fans will have to keep watching to find out if the character’s final form makes sense to them.