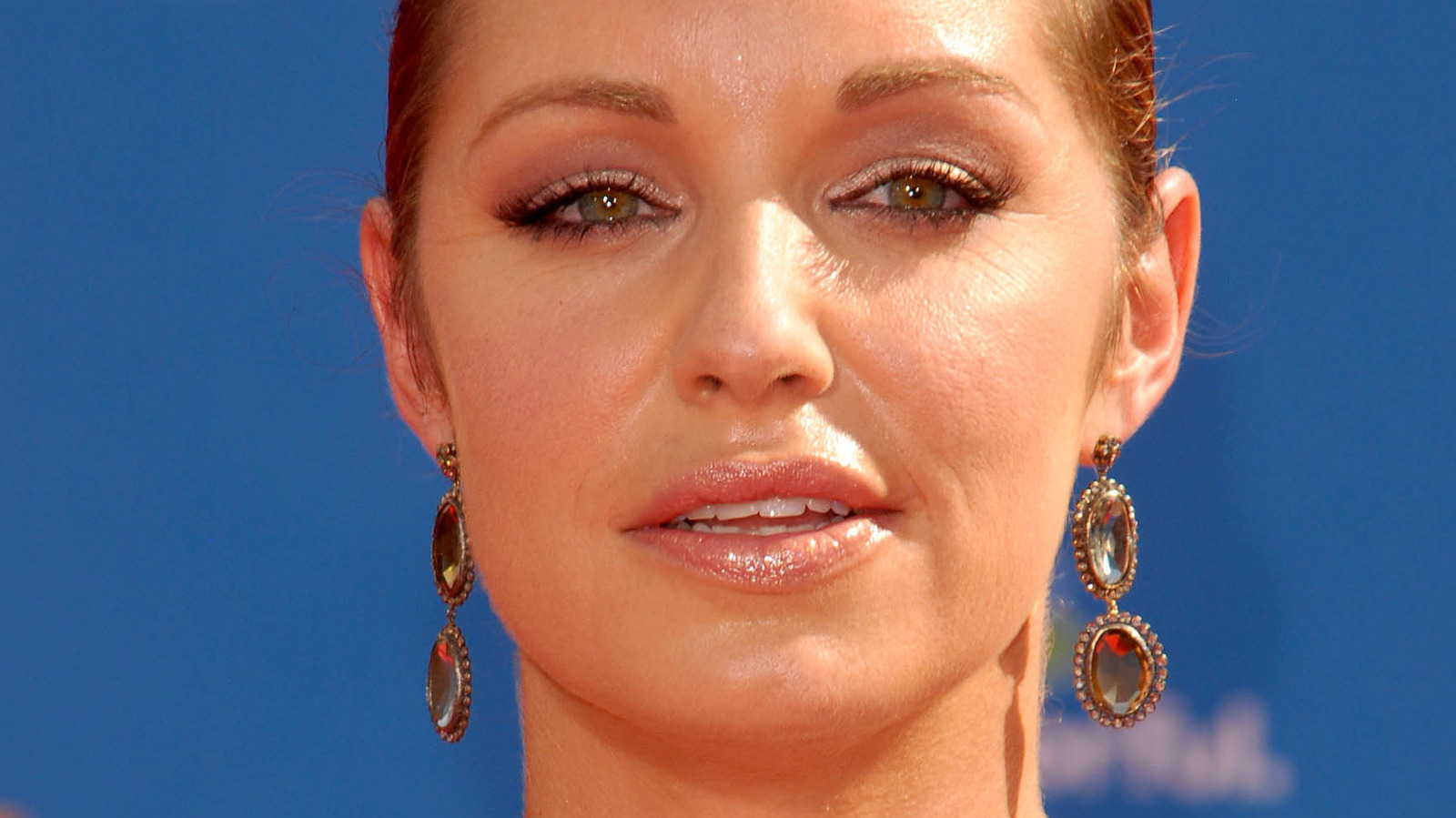 Episode 4 of “The Winchesters” deals with military support groups and a mysterious string of veteran deaths. This plot plays fairly close to John’s experiences, and throughout the episode, John is haunted by his post-traumatic stress from his time in Vietnam. The episode ends with a fair amount of closure for Carlos (Jojo Fleites), who offers a sympathetic ear for John’s troubles. The final moments then show a fully clothed John crying in a shower, which causes Millie to jump in to hug and comfort her son, who is clearly struggling.

Speaking with Entertainment Weekly, Bianca Kajlich broke down the scene and said that people are drawn to shows that they love because they get to witness a part of their own lives playing out, and she added that she believes that we all want to be collectively held at this current point in time. She then stated, “Millie has seen John go through enough now at this point, in the last couple episodes, that she realizes he’s not okay. And she doesn’t know what else to do but just to be there and to be with him in that moment. Not to try to change it or to fix it, but just to physically have her presence be felt. That is such a beautiful gift that, as human beings, we can give one another. I loved that she did that. I loved playing that moment.” Although just a brief scene, this interaction between Millie and John shows off a ton of emotion, and it will be interesting to see where the next episode picks up when it comes to this specific dynamic.