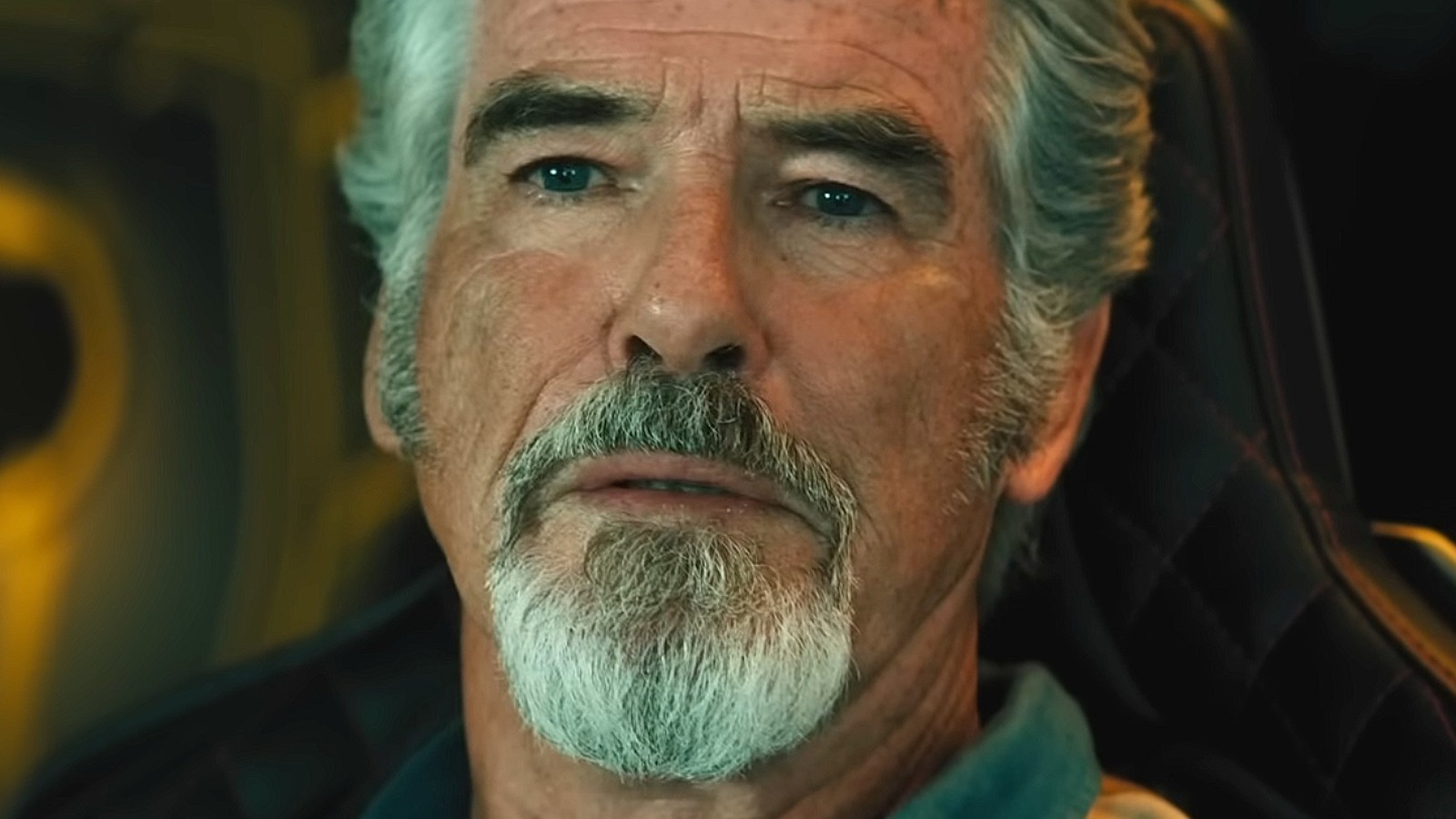 “Black Adam’s” sole unexpected post-credits scene is highly buzzy, due to the fact that it brings Henry Cavill’s Superman back in the DCEU. However, according to information by The Direct, there was originally another intriguing post-credits scene that shed some light on the status of the Helmet of Fate … and its possible future wearer.

The scene that was cut from the movie due to unknown reasons, depicted the helmet lying in sand — and the hand of an unknown person reaching out to it. This moment would have been a simple one, but it would also have meant a great deal to the future of Doctor Fate in the DCEU. Quite possibly, the hand would have belonged to Khalid Nassour, the most prominent comics Doctor Fate after Kent Nelson. It remains to be seen whether he — or Nelson, or someone entirely different — will return as Doctor Fate, but if this scene was indeed shot and cut, it implies that at the very least, the DCEU has been toying with the idea of the character’s eventual return in some shape, form or way.