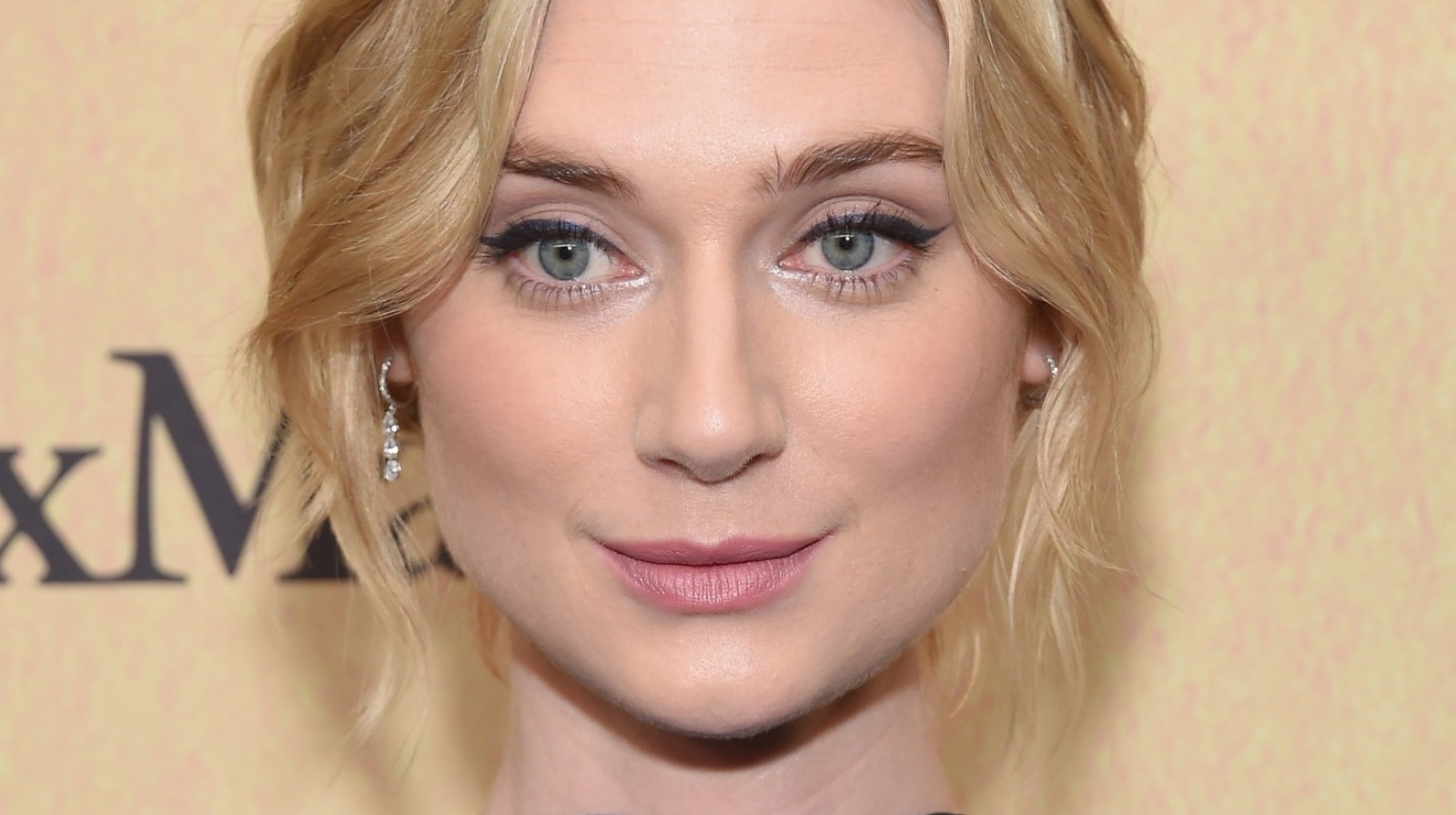 In an interview with British Vogue in promotion of Season 5 of “The Crown,” Elizabeth Debicki shared her thoughts on the British royal family in general. In conversation with interviewer Giles Hattersley, the actress shared, “I don’t have any big opinions about the Royal Family. That’s an advantage here, right?”

“Maybe I never will now. Prince Harry seems fun,” she added before acknowledging she doesn’t follow royal news at all. “The Daily Mail makes me nauseous.” Since the events surrounding Diana, Princess of Wales’s life in the ’90s were heavily sensationalized, Debicki’s observations of British royalty were astute to these certainties.

“But anyone who works on the show has a sense of how extremely difficult it is to be born into that [life],” she continued. Comparisons to the royal world seem almost impossible and yet she wonders if the reason the show attracts so many top actors is a shared sense of lost self. “The rules are sort of decided for you as well: less is more,” Debicki said. “Although, of course, Diana broke that rule. She broke the fourth wall, reaped the benefits, but the consequences came hard and heavy.”

No matter the mixed feelings concerning the royal over a quarter of a century after her untimely death, Elizabeth Debicki seems dedicated to capturing her struggle without merely focusing on old tabloid headlines.