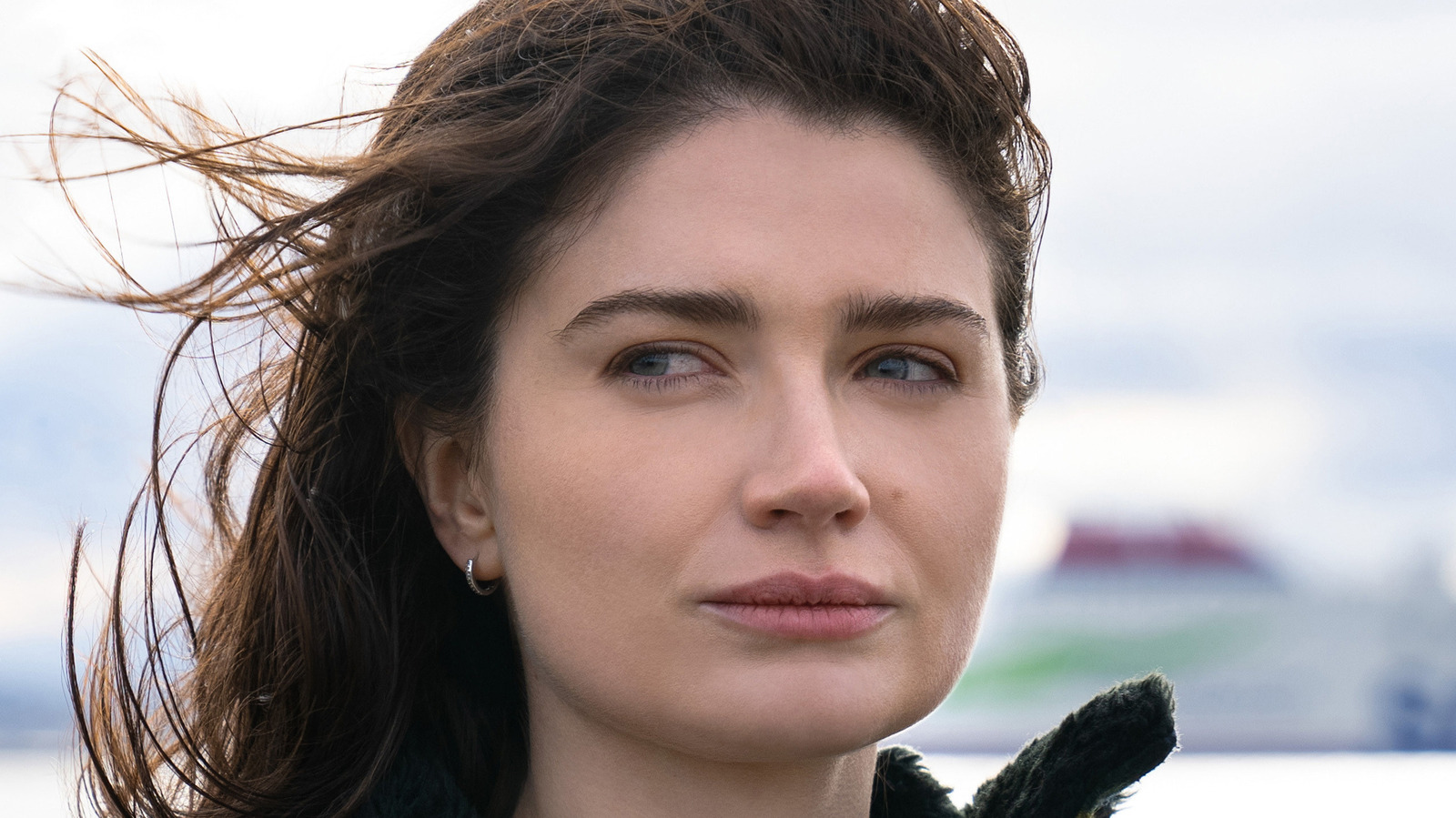 In Episode 6, the sisters are almost successful in their scheme to drug and kill John Paul. After putting a roofie in his nasal spray and waiting for him to pass out, they’re surprised when it doesn’t completely knock him out. John Paul, without pants, sleepwalks to his car and drives to the docks to get on his boat, but he’s in no shape to make it on board. In fact, he falls off the dock and into the water. What the sisters know, though, is that John Paul can’t swim. They watch as he’s about to drown and die, getting rid of their problem forever.

But at the last second, Gabriel, whose boat is stationed near John Paul’s, sees that he’s drowning and decides to intervene. He jumps in the water and pulls John Paul out, saving his life. The bigger problem, though, is that Gabriel sees Eva in her car at the scene after he rescues John Paul. Gabriel is just doing the right thing, but the scene is one of the worst because it puts another huge wrench in the sisters’ plans and prolongs John Paul’s familial terror.