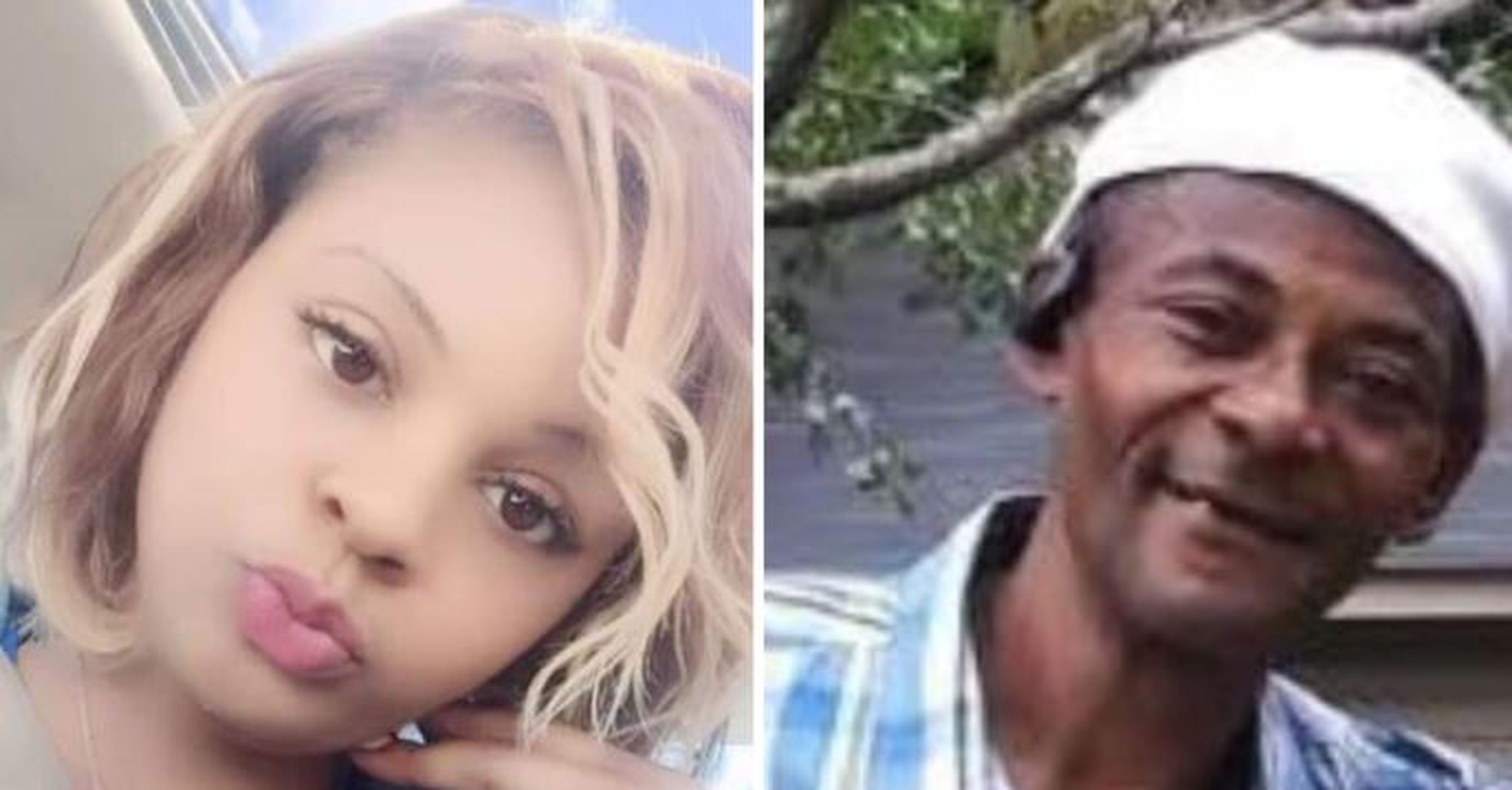 The suspect accused in a bizarre string of events in Fairfield that left a woman shot dead is now also charged with murder in the hit-and-run death of a 60-year-old bicyclist.

The murder charges are of the deaths of 30-year-old Kernisha Jenay McClinon and Ray B. Dover.

The robbery charge stems from a carjacking, and the assault escape charges stem from a subsequent police chase and Price struggling with Jefferson County sheriff’s deputies trying to take him into custody.

The ordeal began at 5:31 p.m. Saturday at the Budgetel Motel Kelco Place in Fairfield.

Jefferson County sheriff’s Deputy Chief David Agee said deputies were called to the hotel on a report of a shooting.

When they arrived, they found McClinon suffering from a gunshot wound. She was pronounced dead on the scene at 6:03 p.m.

Witnesses told investigators Price and McClinon were arguing, and the woman was trying to get away from him. That’s when Price shot McClinon , authorities said, and then fled on foot.

Family members said the two did not know each other.

Agee said Price later emerged on Seminole Road in Fairfield – about 6:39 p.m. – and carjacked a family at gunpoint.

Just four minutes later – at 6:43 p.m. – Dover was riding a bicycle on Grasselli Road when he was struck by a vehicle that sped away, Agee said. He was pronounced dead on the scene at 7:32 p.m.

Deputies spotted the stolen vehicle near Erie Street in Birmingham. After a brief pursuit, Price wrecked the vehicle and was taken into custody.

He was booked into the county jail at 9:27 p.m. Saturday and remains behind bars.