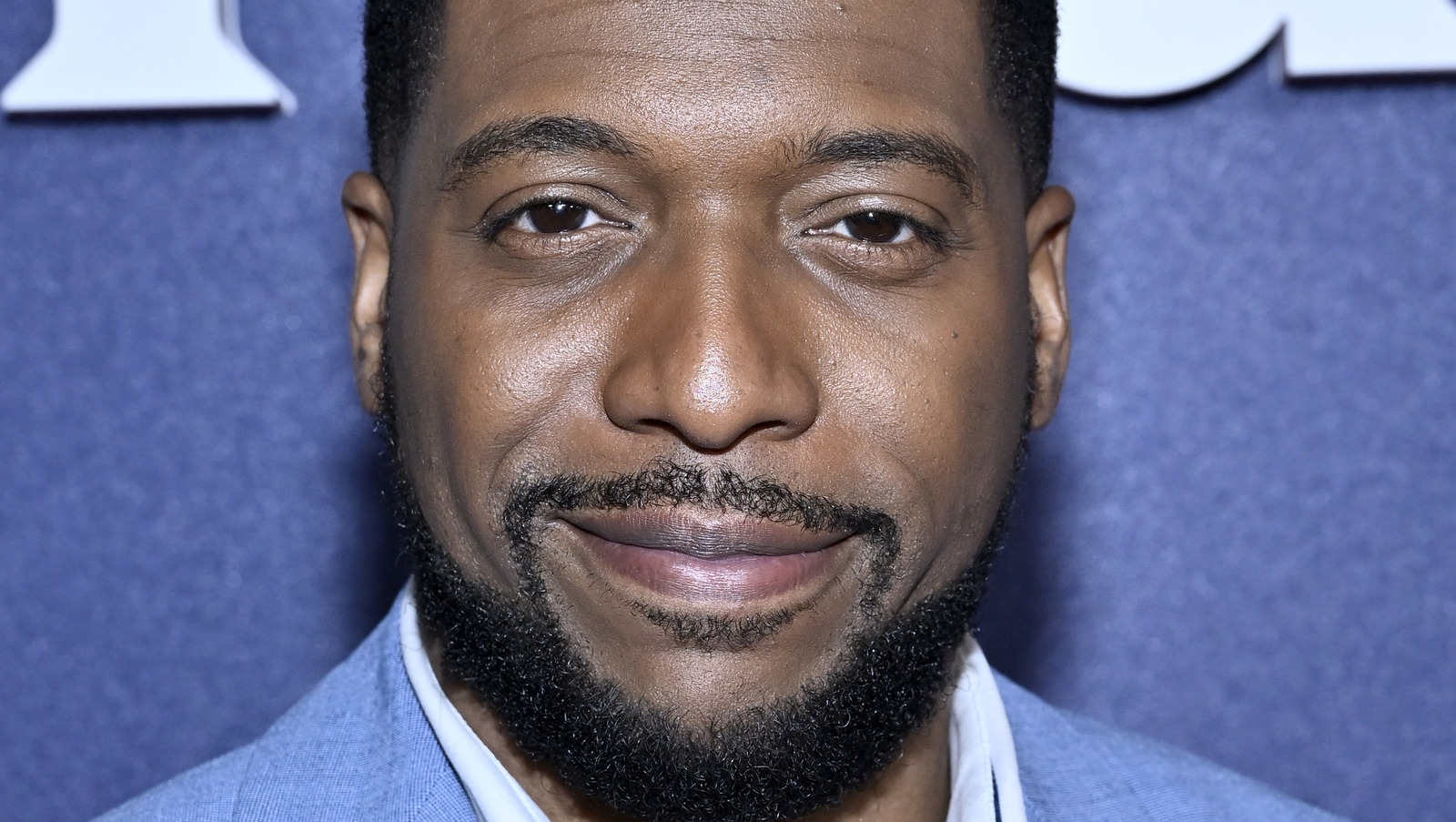 Portrayed on “New Amsterdam” from her earliest appearances as a doctor with a secret addiction to Adderall, Janet Montgomery’s Lauren Bloom is clearly positioned as a flawed heroine doing her best to rise above her condition and fulfill her potential as a healer, even if she must first heal herself. For his part, Jocko Sims’ Dr. Reynolds reveals the growing bond he shares with Bloom when he goes to visit her while she’s in rehab and, eventually, in their brief romantic interlude.

Then, during a talk in front of would-be medical students in Season 5, Episode 7, Bloom reveals she’s had two abortions. The second one, she says, was during her long-ago relationship with Reynolds. As he listens to her, Bloom says, “I was falling in love with someone who would have made an amazing father, but he told me that I didn’t fit into his future.”

As the series’ showrunner David Schulner commented to TV Line about the look of surprise on Dr. Reynolds’ face at Bloom’s confession that she’d been harboring these feelings for him, “That’s all Jocko.” Schulner went on to add that Sims’ unscripted reaction actually contributed to the show exec’s concept of the character. “We didn’t know what kind of look we would get from Jocko, but because we got that look, it deepened their story so much more,” she said. “Like, oh my, God, he had no idea.”