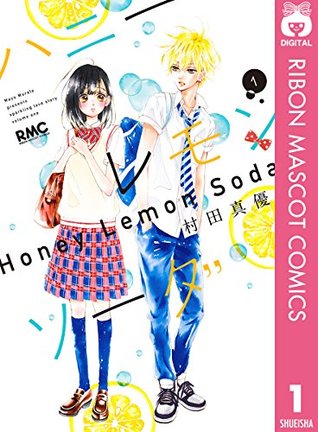 Murata launched the manga in Ribon magazine in December 2015. The manga will celebrate its seventh year of serialization in the magazine’s February issue, which will ship in January 2023.

Yen Press announced in July that it will publish the manga in English, and will ship the first compiled book volume on January 17.

Middle school left Uka Ishimori with nothing but scars—to the point where she’s forgotten how to laugh or cry or even say “hello.” But a chance reencounter with a boy with lemon-colored hair invigorates her, giving her hope that maybe, just maybe, life can be that much sweeter if she finally reaches out for help.

The manga inspired a live-action film adaptation in 2021.