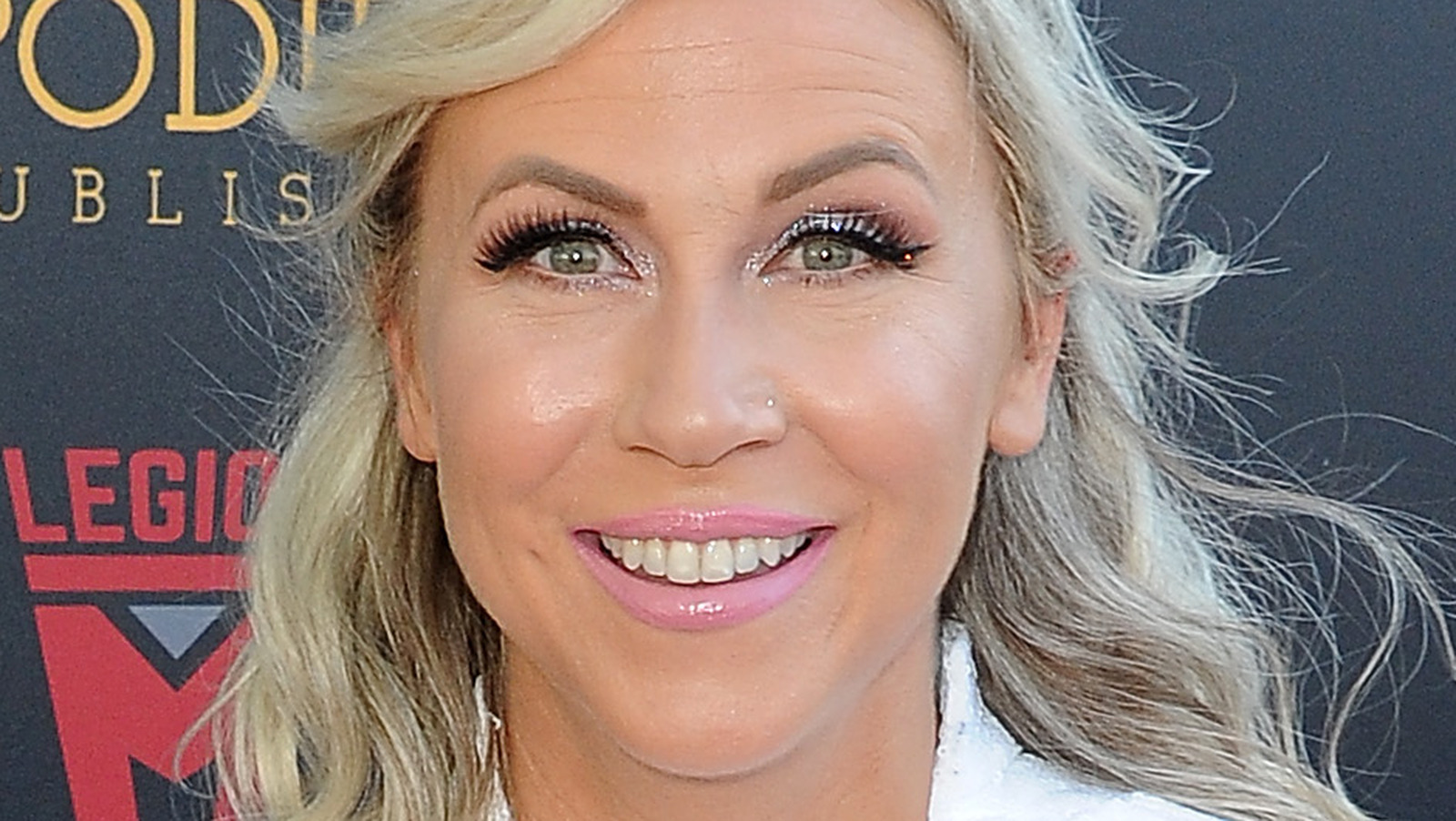 When asked about what makes Ahsoka Tano and Count Dooku complementary characters in “Tales of the Jedi,” Ashley Eckstein discussed how they both could’ve strayed onto each other’s paths. As she put it, “Both Ahsoka and Dooku are classic examples of how their decisions are based upon what happened to them, but they chose two completely different paths … We are all faced with the light side and the dark side, and which one do you choose? Your choice determines your destiny.”

As we see in “Tales of the Jedi,” Count Dooku was quickly radicalized into the dark side of the Force after seeing how those in power refuse to use their influence to better the lives of the people they’re supposed to serve. He saw corruption within the Senate, so when Palpatine offered him another way, he was more than happy to take it. Meanwhile, Ahsoka continually saw the good side of people, even if her master, Anakin Skywalker, succumbed to the dark side of the Force himself. Ahsoka always strove to attain what was right for herself and for others, to the point where even after the Jedi Council fell, she continued helping those in need.

“Tales of the Jedi” is now available on Disney+.