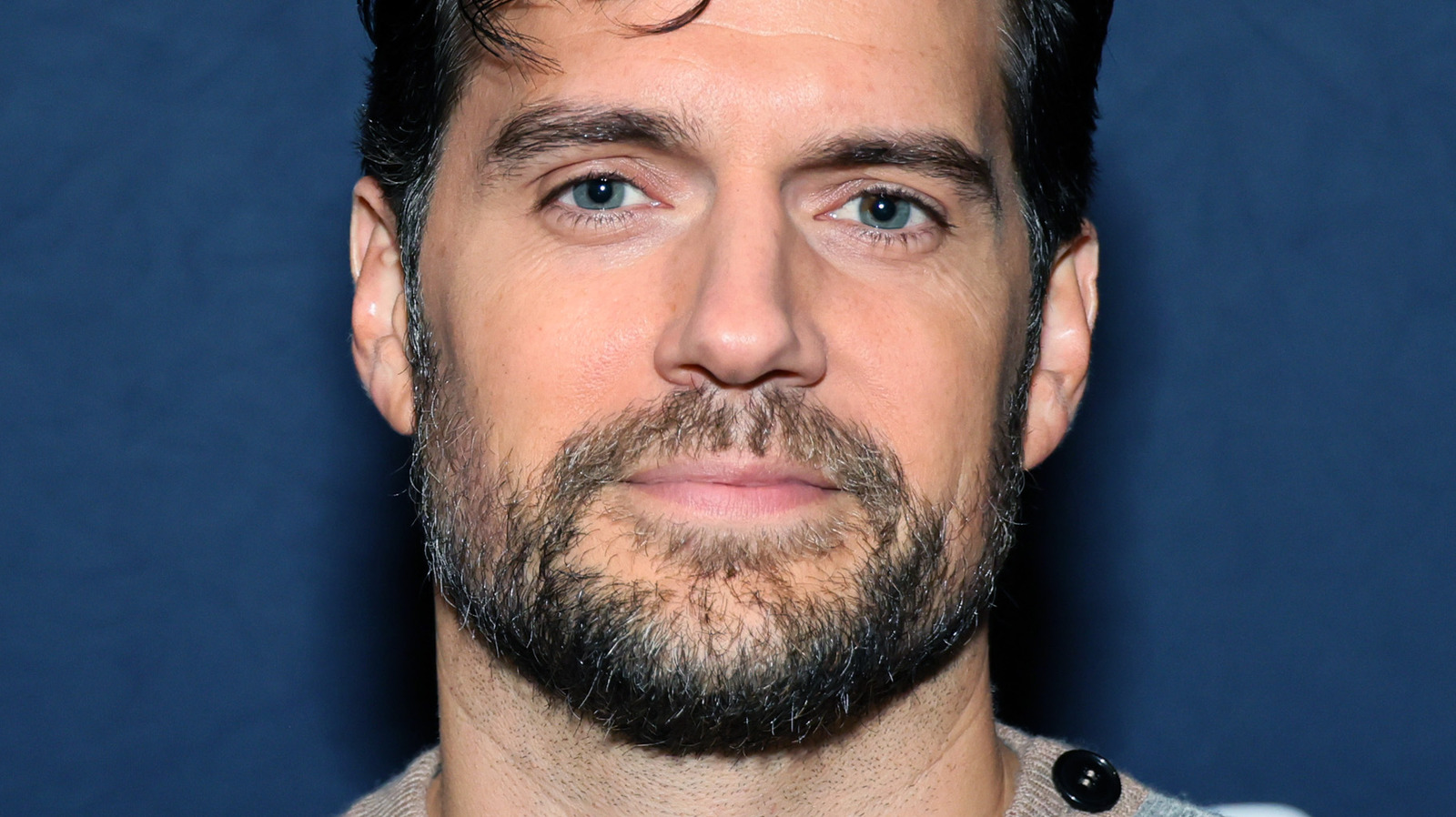 Henry Cavill recently explained his desire for more creative control over his most beloved roles during a press junket (via Total Film). As the actor explained it, he’s reached a point in his career where he can have some say about roles that appeal to him. More importantly, he also seems quite inclined to exercise this power. Don’t think that he’s the kind of guy who wants to rewrite the whole script if he doesn’t like it, though. No, Cavill is planning to approach things professionally, by taking the appropriate routes and behind-the-scenes roles.

“An IP that I love is always a draw,” the actor said about the type of role he’s liable to play. “It’s also incredibly important at this stage that if it’s not necessarily an IP that — I mean, normally when a big IP comes in, you may sign on before anything’s written and you may sign on as an actor. In the future, I’ll hopefully sign on as a producer so I can be there from the beginning in the creative process.”

During the same presser, Cavill also described his philosophy of how popular characters should stay faithful to the core of what makes them popular in the first place. This implies that the actor’s potential role as a producer in his projects might be that of a custodian, as opposed to a heavy-handed reformer. Former MCU Designer Anthony Francisco On His Personal History With An Ant-Man And The Wasp: Quantumania Character Latest News