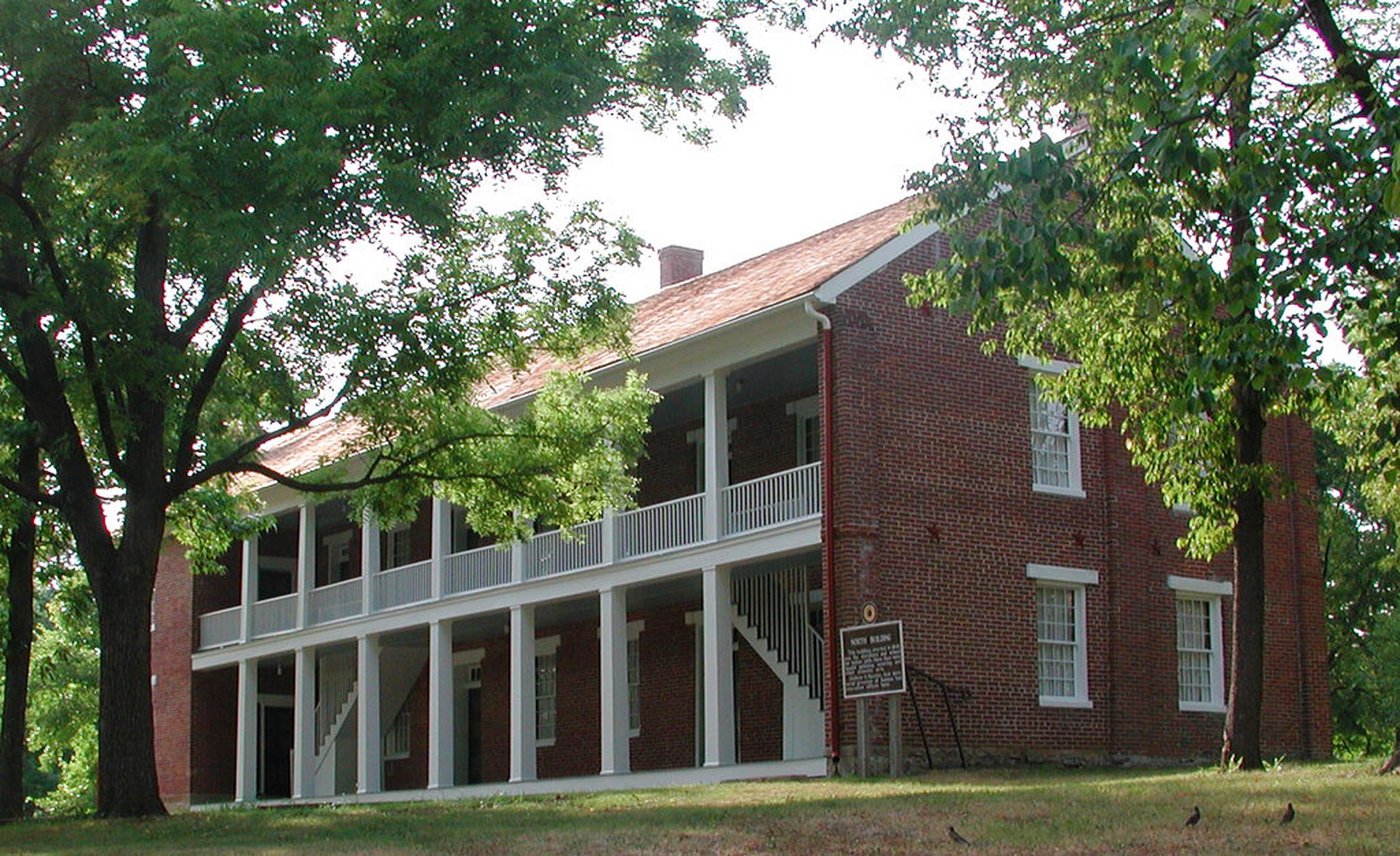 A plan to search for unmarked graves at a former Native American boarding school in Kansas is on hold amid a disagreement between a Shawnee Tribe and state and city officials overseeing the site.

The Kansas Historical Society announced last year that the Kansas Geological Survey at the University of Kansas would conduct a ground-penetrating radar survey at the Shawnee Indian Mission in Fairway.

However, Fairway officials last week said the proposal was on hold indefinitely after Shawnee Tribe Chief Ben Barnes raised concerns that the tribe was not consulted about the proposal and future plans for the 12-acre (4.86-hectare) site.

The Shawnee Tribe pushed last year for a study of the site, formerly known as the Shawnee Indian Manual Labor School. It was one of hundreds of schools run by the government and religious groups in the 1800s and 1900s that removed Indigenous children from their families to assimilate them into white culture and Christianity.

Fairway City Administrator Nathan Nogelmeier said in a statement that the Kansas Historical Society, which owns the site, met with Barnes in August and offered him the opportunity to consult before the work began.

On Monday, Barnes said that as he was leaving a meeting at the historical society he was given a short paper saying the organization had begun the process of working with the university on the ground-penetrating work.

“That’s not consultation,” Barnes said. “Consultation is a well-defined term. It’s not as I’m leaving stuff a piece of paper into my hands.”

Several experts told the tribe the proposal was insufficient and didn’t follow federal law concerning consulting with tribes in such situations, Barnes said.

In his statement, Nogelmeier said the historical society and the city of Fairway expect the Shawnee Tribe to try to persuade the Kansas Legislature next year to convey the land from the state to the Shawnee Nation.

“The KHS is on record opposing such a conveyance due to its historical significance to Kansas not just while it operated as the manual labor training school but due to other events and time periods as they related to Kansas’s history,” Nogelmeier said. “Further, Chief Barnes has not made any commitments about what he and the Shawnee Nation view as the future use of the land if they become owners of the site.”

While acknowledging that the tribe is not opposed to conveyance, Barnes suggested the state and Fairway officials are trying to use the issue as a political ploy and the timing of last week’s statement raises questions about whether the tribe is welcome in the process.

“I find that insinuation troubling,” Barnes said. “We have always been clear about our vision for the site. Regardless of who owns it, it centers on protection and restoration. To say otherwise is patently false, and they know it’s patently false.”

The move to inspect the mission’s grounds came after the U.S. Department of Interior announced a nationwide initiative last year to investigate federally operated Indian boarding schools. That would not have included the Shawnee Indian Manual Labor School, which was founded in 1939 and run by Methodist minister Thomas Johnson.

At one point, it had 16 buildings on about 2,000 acres (800 hectares) and nearly 200 students a year who ranged in age from 5 to 23. The current 12-acre (4.86-hectare) site currently holds three buildings, which are on national and state historic registries.