The magic combat abilities include Burst Shot, Cataract, and Genesis. 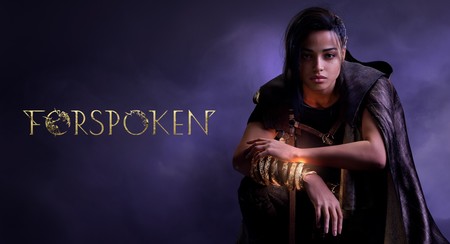 The PlayStation 5 and PC game will launch on January 24, 2023. The game was originally scheduled to launch on May 24, but Square Enix had delayed the game to October 11 to polish it, and then delayed it again to the current January 24 release date “as a result of ongoing discussions with key partners.”

Mysteriously transported from New York City, Frey Holland finds herself trapped in the beautiful and cruel land of Athia with a magical, sentient bracelet wrapped around her arm. Her new, cynical companion “Cuff” helps Frey navigate through the sprawling landscapes of Athia.

In search of a way home, Frey will battle monstrous creatures, confront the powerful Tantas, and uncover secrets that awaken something much more from within.

Square Enix describes Forspoken as a story-led, action/adventure game. Square Enix subsidiary studio Luminous Productions is developing the game, and it is designing the game specifically for the PS5.

Sony first announced the game as Project Athia in June 2020.