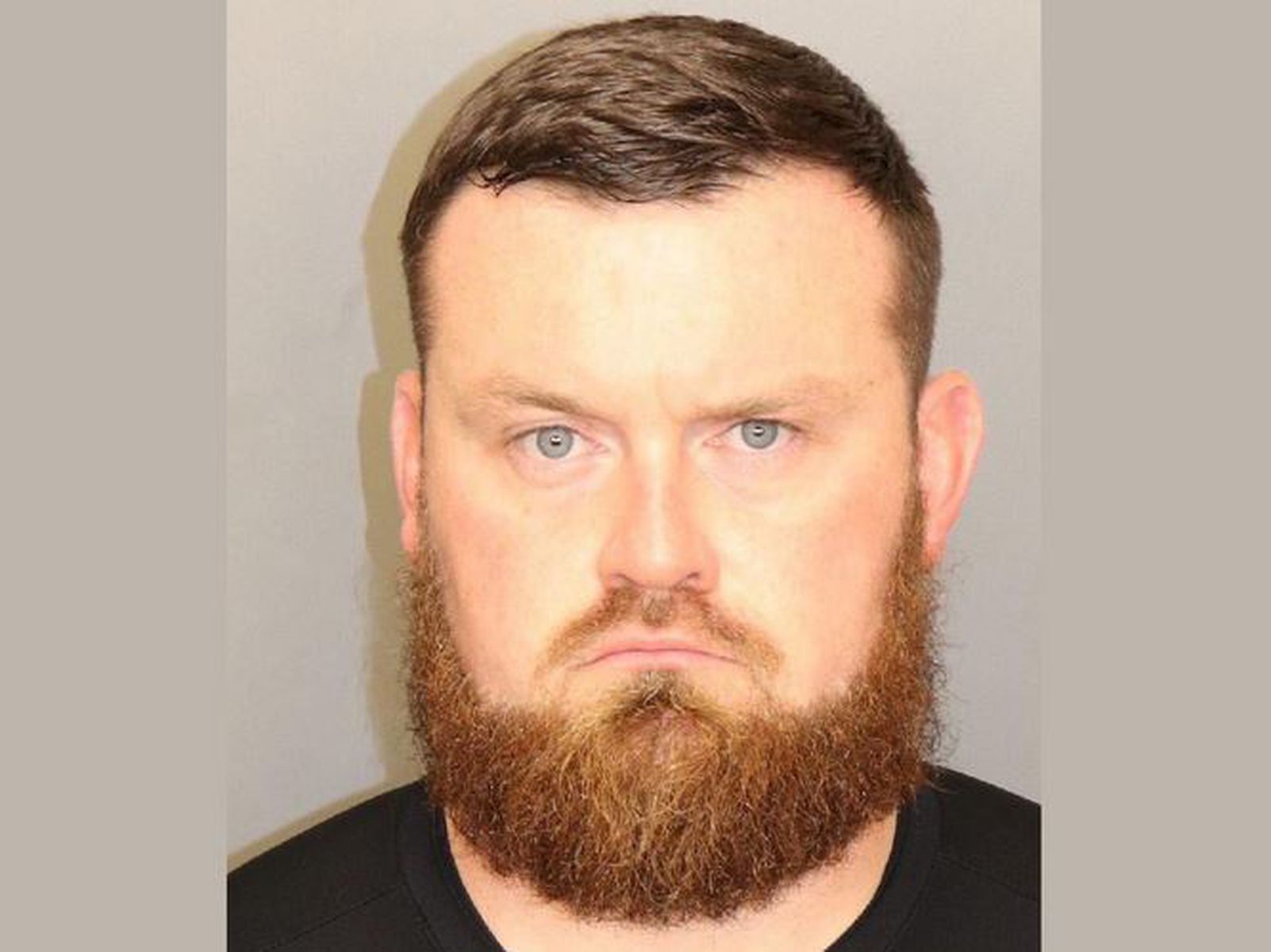 A former Alabama prison corrections officer has been charged federally with one count of conspiracy and one count of using a facility in interstate commerce in furtherance of an unlawful activity for smuggling cell phones and other contraband into William Donaldson Correctional Facility in exchange for pay.

Wilson Brian Clemons, a 32-year-old Jasper man, has agreed to plead guilty to those federal charges, according to newly released court documents.

Clemons was arrested one year ago on state charges of use of position for personal gain, promoting prison contraband, unlawful possession of marijuana and possession of a controlled substance. Those charges are still pending.

Federal documents chronicle the events leading up to Clemons arrest in Nov. 23, 2021.

The investigation began when Clemons, who used aliases of “Mario Lopez” and “My Grandaddy Otis,” when state prison K-9 officers set up a checkpoint at the entrance of Donaldson prison, which is in western Jefferson County.

At 6 a.m. that Tuesday, the officers saw Clemons driving toward the facility but pull his Nissan off the road ahead of the checkpoint, where he stopped momentarily.

He then pulled back on to the road and stopped at the checkpoint, at which time the drug-sniffing dogs indicated the presence of an illegal substance on the backseat of Clemons’ car. A search of the vehicle, however, did not turn up any drugs and Clemons was allowed to proceed to the prison.

Officers then drove to where Clemons had pulled over and found plastic bags in the ditch. Those bags, records state, contained nine cell phones, 122 grams of marijuana, 10 Xanax bars, 100 Black & Mild cigars and four sets of scales.

Clemons was then arrested on the state charges.

Authorities say that between Nov. 7, 2021, and Nov. 23, 2021, Clemons used his position as a corrections officer and agreed to accept bribes in exchange for smuggling in the contraband.

Prior to his arrest, federal investigators found, Clemons had created a Cash App account under the tag “$cashmanmario41991″ to that he could “anonymously accept bribe payments from inmates,’’ records state.

The documents show Clemons worked with an unnamed inmate via text messages to carry out the scheme, and that inmate told Clemons he could make as much as $20,000 if he continued to bring contraband into the facility on a bi-weekly basis.

“I’ma make sure u make bout 20 b4 Christmas if u just listen to me in run it like this every other week without nobody knowing,’’ the inmate told Clemons.

In one conversation, records show, the two discussed staff changes at the prison and the inmate said they were going to make a lot of money. Clemons replied, “Hell yeah, let’s run this bitch.”

The inmate told Clemons he especially needed cell phones for his “skit runners.”

Skits are phone scams by inmates in ADOC facilities. The skit runners use spoofing technology and social engineering techniques to trick retailers into sending them funds or activating gift cards under fraudulent pretenses.

The maximum penalty for conspiracy and use of a facility in interstate commerce in furtherance of illegal activity is five years in prison and a $250,000 fine.

Clemons has agreed to forfeit the money he made from the conspiracy.