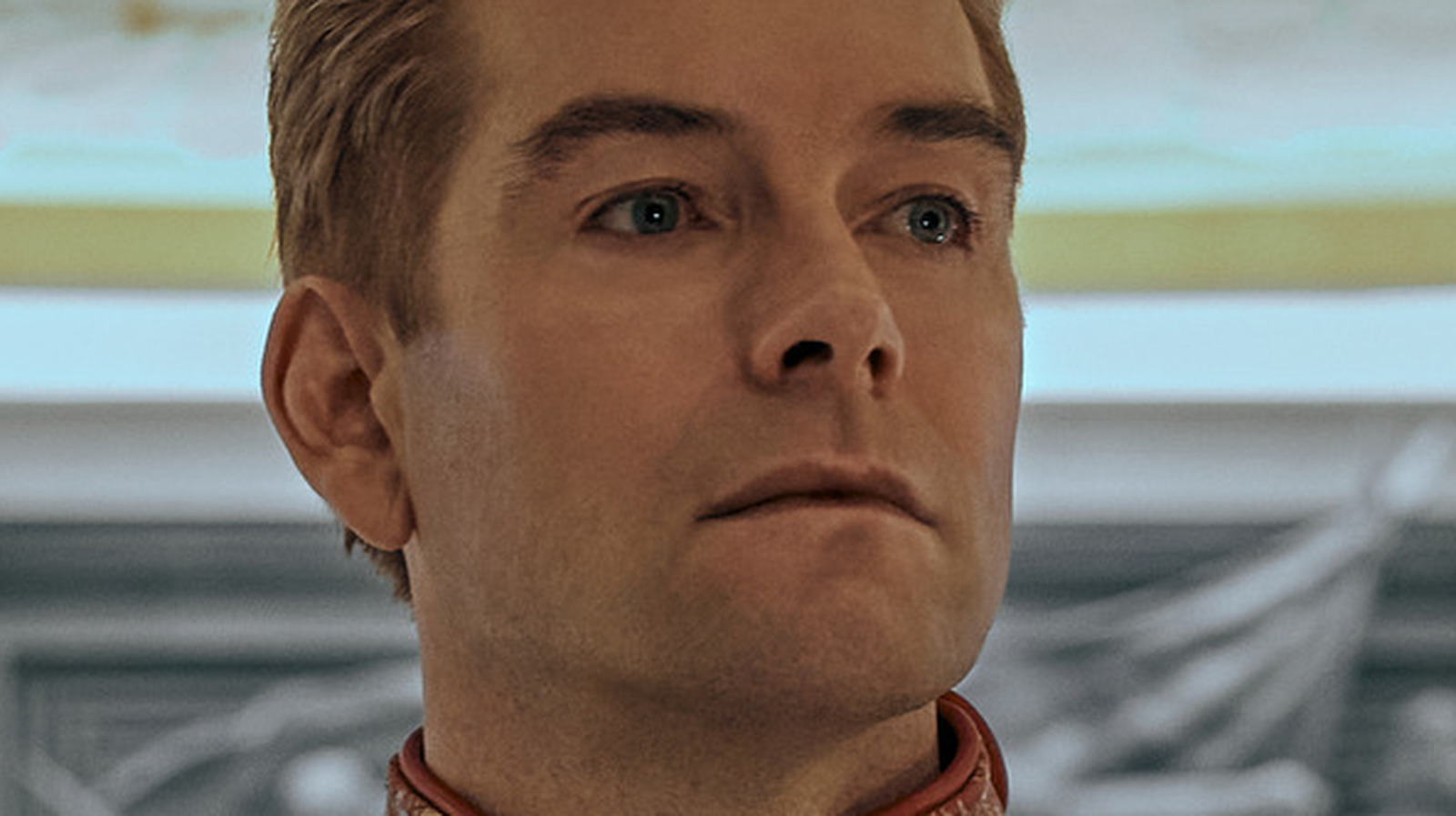 New Zealand actor Karl Urban stars in “The Boys” as Billy Butcher – the head of the vigilante team dedicated to taking down the Supes and the Vought corporation that runs them. Urban was one of the biggest stars in the cast when “The Boys” premiered in 2019, though he featured in memorable supporting roles rather than the lead star most of the time. His roles in big franchises like “The Lord of the Rings,” “Star Trek,” and “The Bourne Supremacy” helped to further his reputation, while movies like “Dredd” provided him with the occasional leading role.

Many of Karl Urban’s early roles were guest appearances on shows that are nearly impossible to track down today after airing on New Zealand television in the ’90s, such as “Riding High,” “Cover Story,” and “Homeward Bound.” One of Urban’s first feature film lead roles was in the 2000 horror movie, “The Truth About Demons,” which is also known by the longer title, “The Irrefutable Truth About Demons.”

The story follows Urban playing an anthropologist who faces off against a cult with the power to summon demons. The film is a product of its time and comes off as extremely cheesy in retrospect. With a low budget, the CGI effects are especially goofy. Despite the cheesiness, “The Truth About Demons” isn’t awful, which speaks to the general strength of Urban’s filmography. Bloody Disgusting called the movie a time capsule of 2000s horror tropes that, while flawed, was “surprisingly watchable.” Abortion won’t save Dems in the midterms Latest News