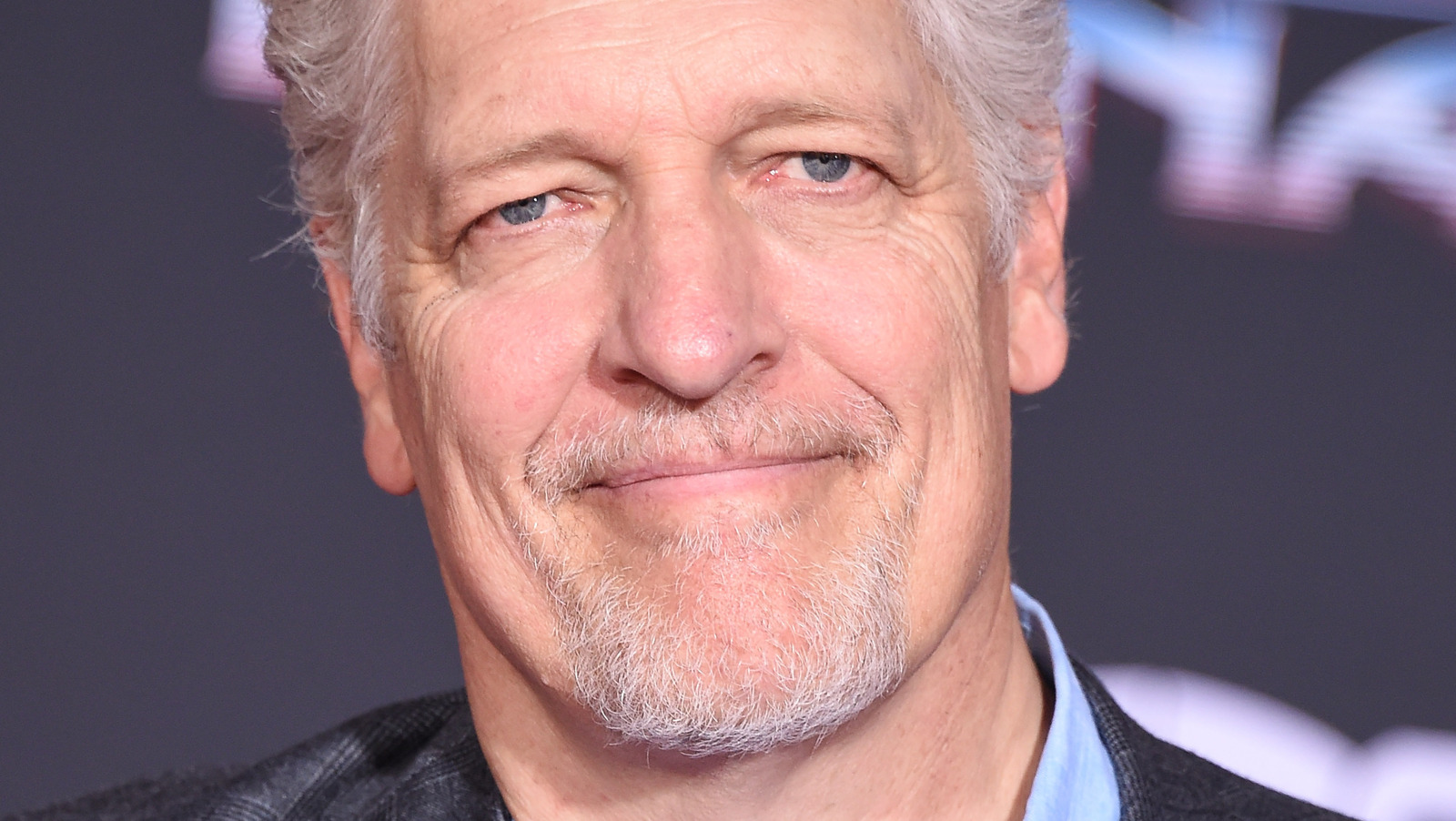 According to One Take News, Clancy Brown will be appearing in the upcoming “The Boys” spin-off, “Gen V.” The series is set to focus on younger, college-aged superhumans as they attend school, contend with their raging hormones, and vie for top contracts in the world of superheroes, much like how college athletes compete for valuable scholarships and roles on their teams. The series is described by Amazon as “part college show, part Hunger Games.”

While Brown’s role has yet to be confirmed by Amazon Studios as of press time, it seems pretty likely that if he’s being cast in the upcoming spin-off, he will probably be playing another villainous role. Much like Giancarlo Esposito, who appeared in several episodes of “The Boys,” Brown is most known for playing bad guys, and his age gap from the main cast of the show also suggests that this is likely the case (via IMDb). Still, with no further information available with regard to Brown’s rumored “Gen V” character, fans will have to wait and see whether he’s confirmed for the series and who he will be playing when more information is released from Amazon Studios. Randolph-Priceville put streaks on the line in 4A, Region 8 championship Latest News Why Lanette From Seinfeld Looks So Familiar Latest News