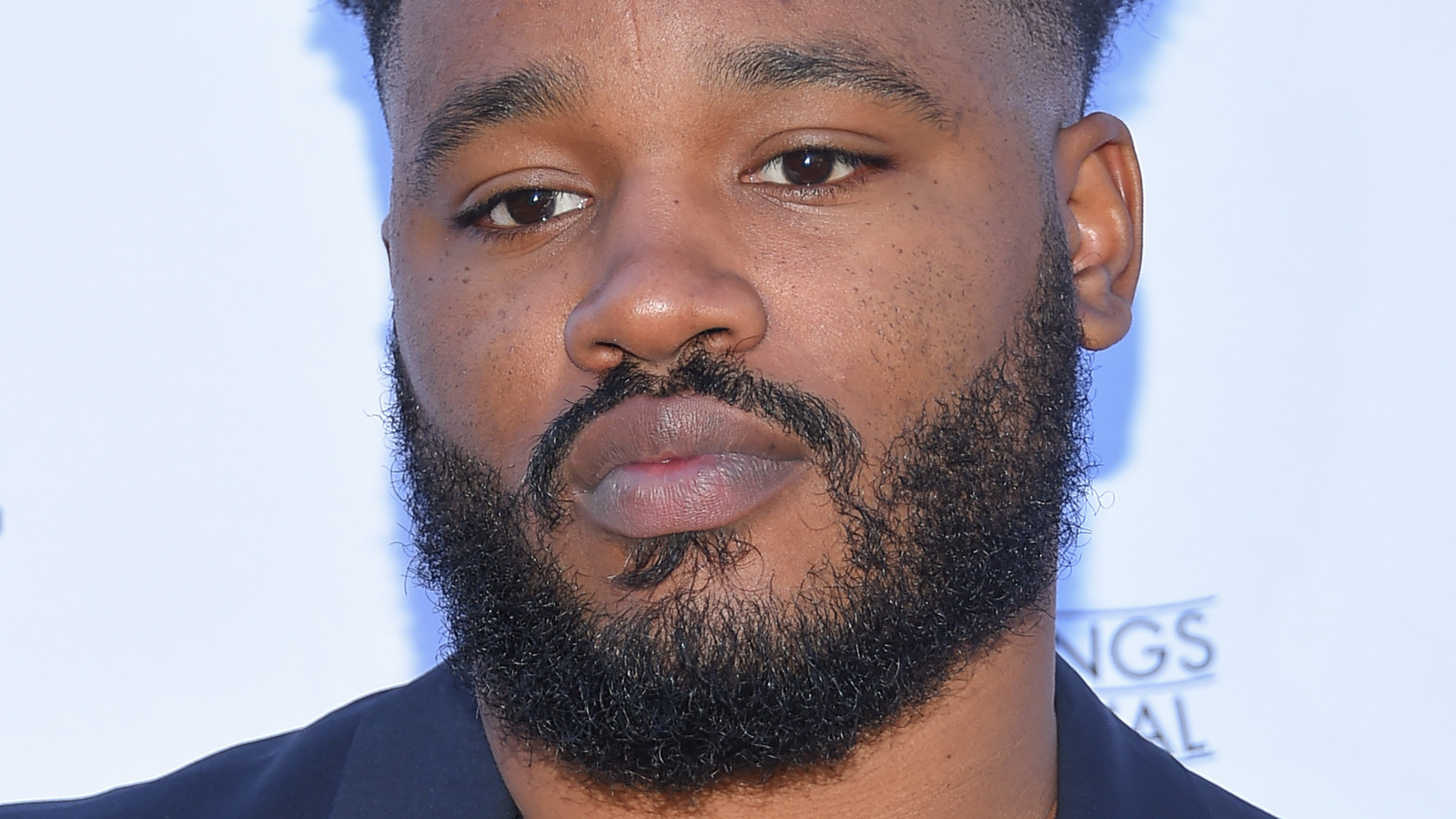 In the first episode of “Wakanda Forever: The Official Black Panther Podcast,” Ryan Coogler spoke about his experience with Chadwick Boseman’s death. The director revealed he began to suspect that something was wrong with the actor weeks before his passing.

According to Coogler, he had been trying to reach Boseman via phone to no avail after he completed the original “Black Panther: Wakanda Forever” script. After several days of radio silence, Boseman finally gave the creative a call back to talk about the film. “I could tell he was tired,” Coogler began.

The director described the phone call, noting that he could tell Boseman was laying down. The actor was also with his wife Taylor Simone Ledward. “He kicked Simone out because he told her he didn’t want her to hear nothing that could get him in trouble with his NDA,” Coogler recounted. “She didn’t want to leave him, so I could tell something was up.”

While the pair spoke on various matters, including the birth of Coogler’s first child and the public wedding ceremony Boseman and Ledward were planning, the star told the director that he felt it was better if he didn’t read the “Black Panther” sequel’s script. “He didn’t want to get in the way of whatever notes the studio might have, so he was like, ‘It’s better if I read it later,'” Coogler said. “I found out later that he was too tired to read anything.” Is The Crown season 5 releasing this November? Here’s all you need to know Latest News