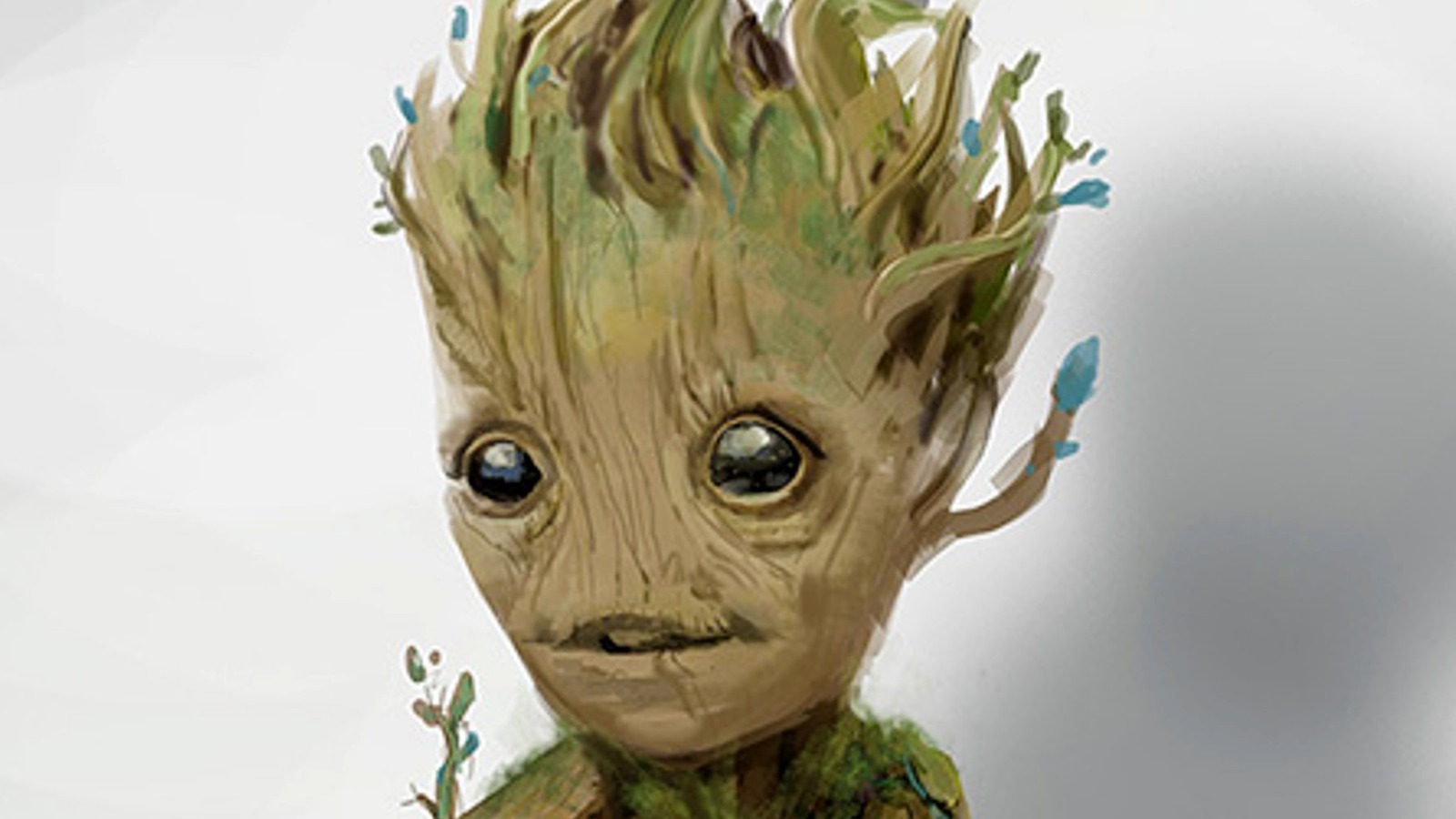 Anthony Francisco, who is of Filipino heritage, said he tries to work personal elements from his life and culture into every one of his designs. In the case of Baby Groot, it was Francisco’s young son whom he modeled the character after. “When I think about my son at that young age — almost like the size of what Groot could be — he was 3 or 4, was not that tall and moved the way the character moves,” Francisco recalled. “It all made a lot of sense.”

Before he arrived at the conclusion of designing Baby Groot in his son’s likeness, Francisco said he tried to imagine other toddlers to model the character after, “but they were not proportioned like my son — the designs had an awkwardness to them.”

“[I was saying to myself, ‘I don’t think] they can’t dance,'” Francisco said. “I had to make it work because James [Gunn] said, ‘This is going to be the best opening sequence you would ever get because this guy’s going to be dancing around.'”

Luckily for Francisco, his son had all the right moves. “Watching my kid dance was also an important part of it,” Francisco explained. “When I design stuff, I have to take into consideration the movement of the character, how the form follows function, and how it would work.”