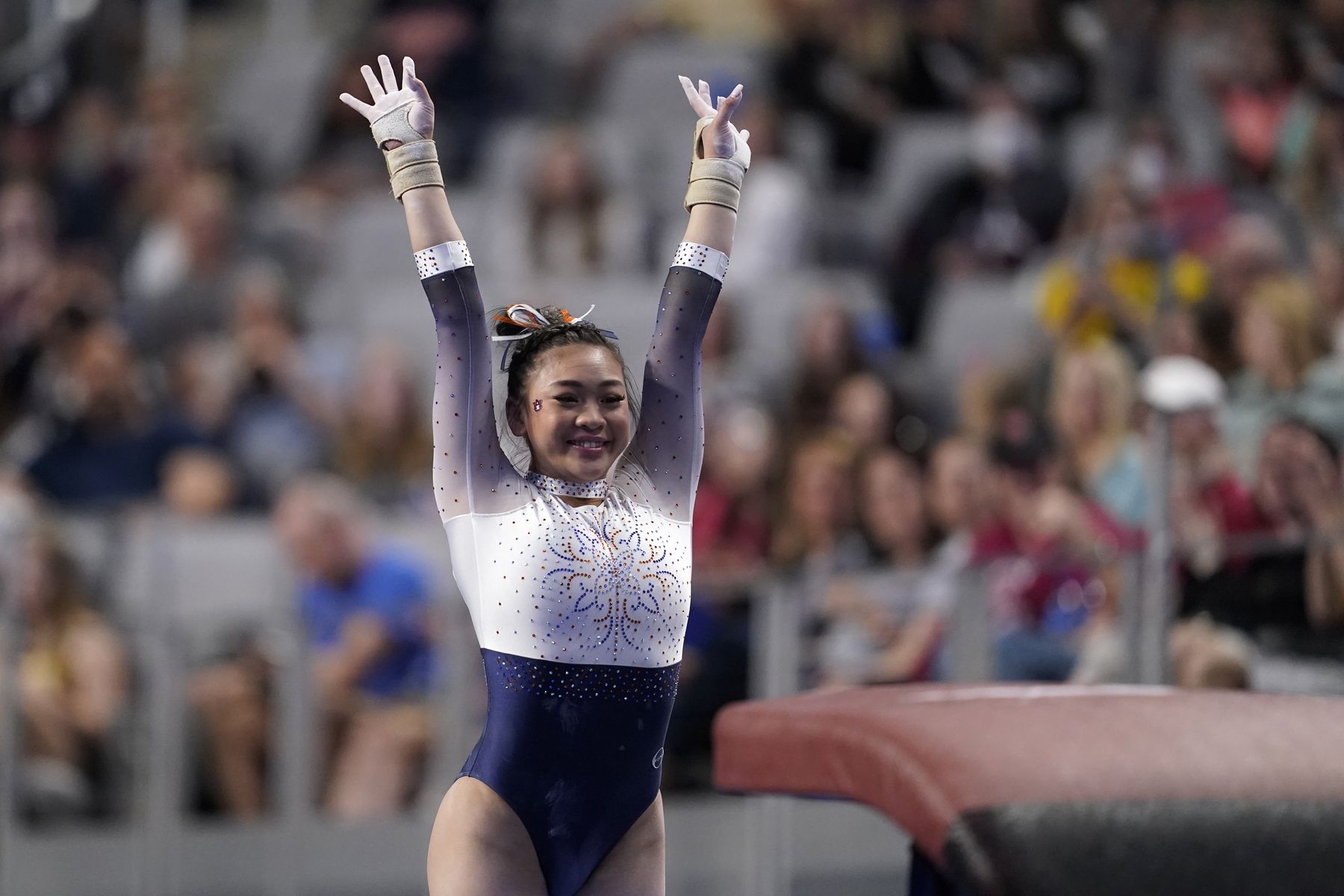 One of the most valuable athletes in college sports has a new NIL deal.

Auburn gymnast Suni Lee, the reigning Olympic all-around gold medalist, has signed on for a partnership with CLIF Bars to help promote VOICEINSPORT Foundation, a nonprofit organization whose mission is to advocate for girls and women in sports through research, education and advocacy, helping advance gender equity in sports in the process.

According to a release from CLIF Bars announcing the partnership, the impact of the deal includes 20 new VOICEINSPORT chapters being opened in college around the country, 20 Title IX training sessions both virtually and in person and 4,000 women in sports receiving Title IX training sponsored by CLIF.

According to On3′s NIL valuation database, Lee has a valuation of $1.5 million, making her among the top-10 most valuable college athletes when it comes to Name, Image and Likeness. Among her other deals since winning the all-around gold medal: Gatorade, Target and Amazon. The St. Paul, Minn., native has been one of the biggest beneficiaries of the NIL era, which allowed her to compete at Auburn after he three-medal showcase at last summer’s Olympics. In the past, it would have been incredibly unlikely for her to compete at the college level after winning an Olympic gold medal, as she would not have been able to profit off her international success and all the opportunities that come with it.

Lee followed up her Olympic success with a stint on Dancing With the Stars before arriving on campus at Auburn. As a freshman last season, she won an NCAA title on beam and was the runner-up for the individual all-around title. She also earned four All-America honors, including three first-team accolades on beam, floor and all-around.

She announced in the summer plans to return for her sophomore season, with her sights set on competing again in the 2024 summer Olympics in Paris.