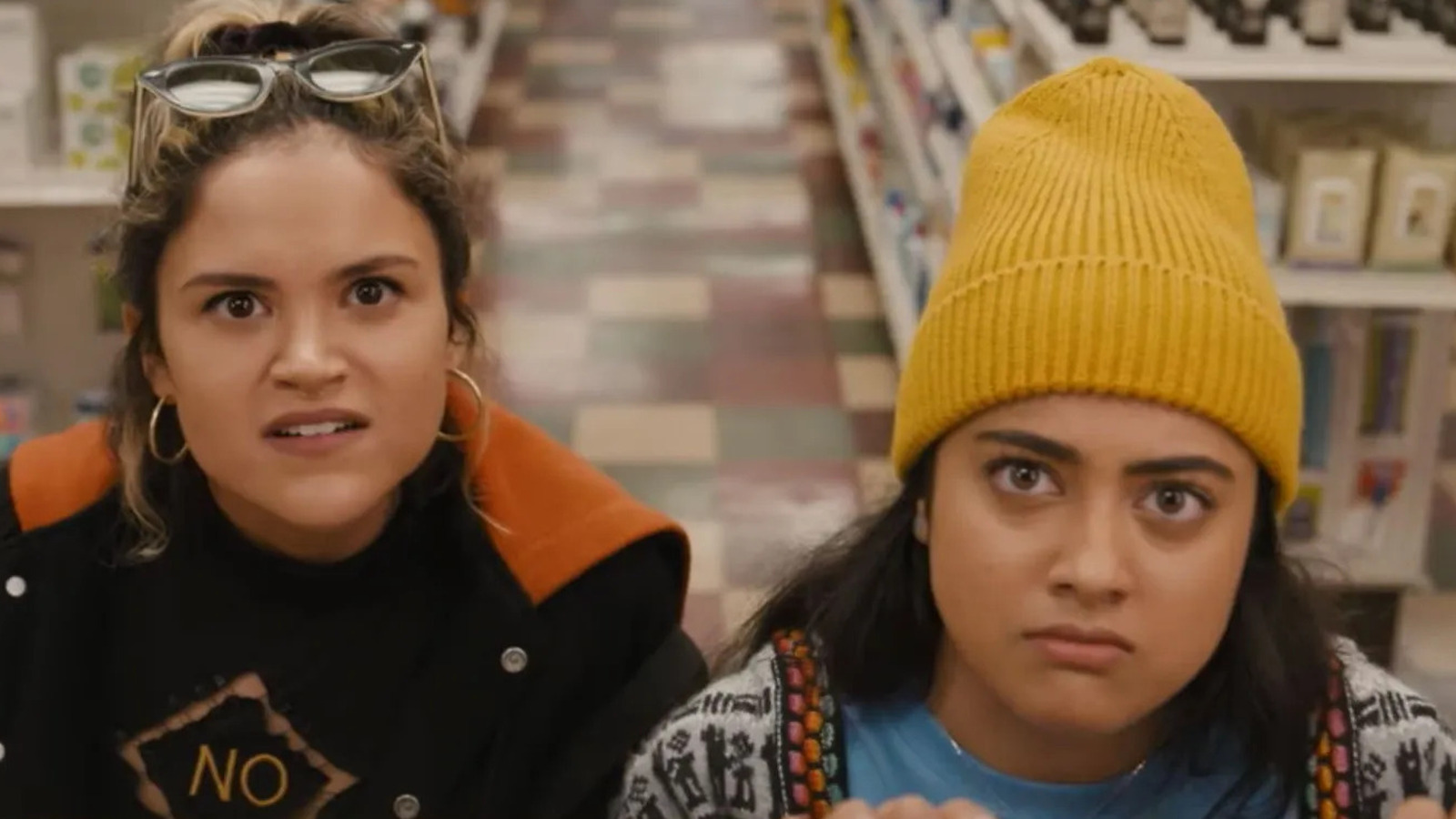 “Tangerine” follows a day in the life of two black, transgender, women who are sex workers and best friends. We see what happens when one of them, Sin-Dee Rella (Kitana Kiki Rodriguez), gets released from a month-long stay in jail and learns that her boyfriend and pimp has been cheating on her with a cisgender woman. To say the least, Sin-Dee is displeased. She sets out, with the help of her friend Alexandra (Mya Taylor), to find him.

“Tangerine” was shot entirely on an iPhone by co-writer/director Sean Baker, which gives the movie a feeling that we’re just watching real-life events play out in front of us. The movie is a visual marvel, as Baker and co-cinematographer Radium Cheung make the most of every image through their use of light and framing.

Overall, “Tangerine” is a chaotic movie that drops viewers into its specific world without much introduction, allowing us to find our footing as the story progresses and we begin to care for Sin-Dee and Alexandra. The movie creates an emotional equivalency between their most desperate endeavors (like getting paid by a scamming John) and their personal goals (Alexandra has a show she keeps trying to get people to come to), which is really unique and fun to watch.

And to top it all off, “Tangerine” is a Christmas movie, since Sin-Dee’s release date is Christmas Eve. The California setting of the flick makes it one of the sunnier Christmas movies made. And Sin-Dee and Alexandra’s friendship, despite the chaos, makes it a feel-good Christmas film, too.