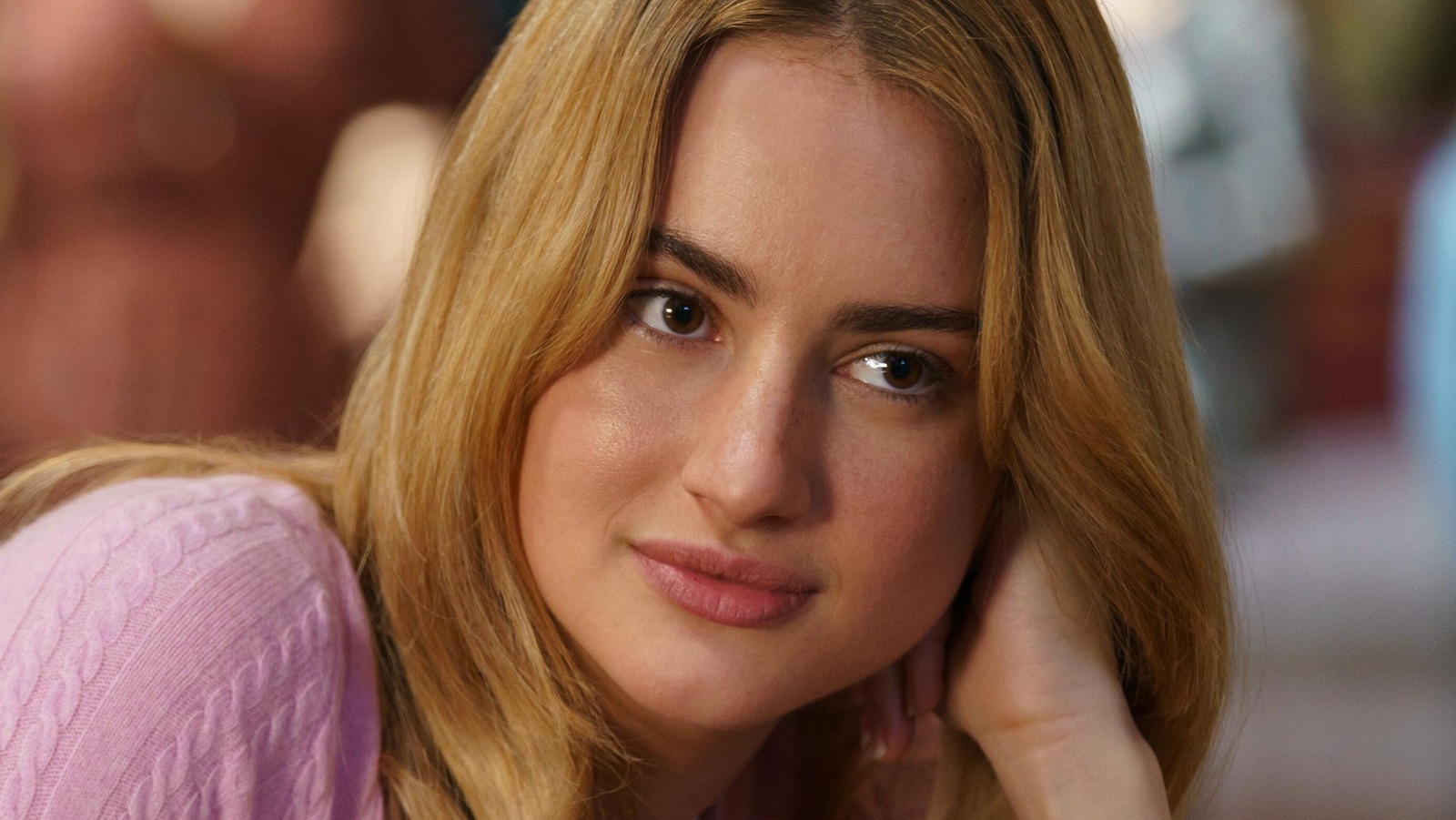 Next on the list is HBO’s award-winning series, “Big Little Lies,” written and created by David E. Kelley and based on a novel of the same name by Liane Moriarty. This show features an insanely-stacked cast of some of the biggest names in Hollywood, including Nicole Kidman, Reese Witherspoon, Laura Dern, Shailene Woodley, Alexander Skarsgård, Meryl Streep, and many more who are all featured in prominent roles. The show is centered around three wealthy women who struggle between their lives as mothers, wives, and murderers as the story devolves into chaos. The stakes are high in “Big Little Lies,” but the characters and situations are just as relatable as what Lucy endures throughout the 10-episode run of “Tell Me Lies” since she also has to navigate her own web of deception in her struggle to keep a relationship alive.

“Big Little Lies” is by far one of the most highly-decorated shows on this list, with numerous accolades accumulated over the course of the show’s two seasons. Following its release, the series received 21 Emmy nominations and actually won eight (including outstanding limited series), while also retaining a high 89% score on Rotten Tomatoes. What makes this show particularly special is that the main cast had a strong hand in its creation, with Kidman and Witherspoon also serving as producers. This tale of gender roles, dissatisfaction with life, and mortality itself is completely their project from the get-go.