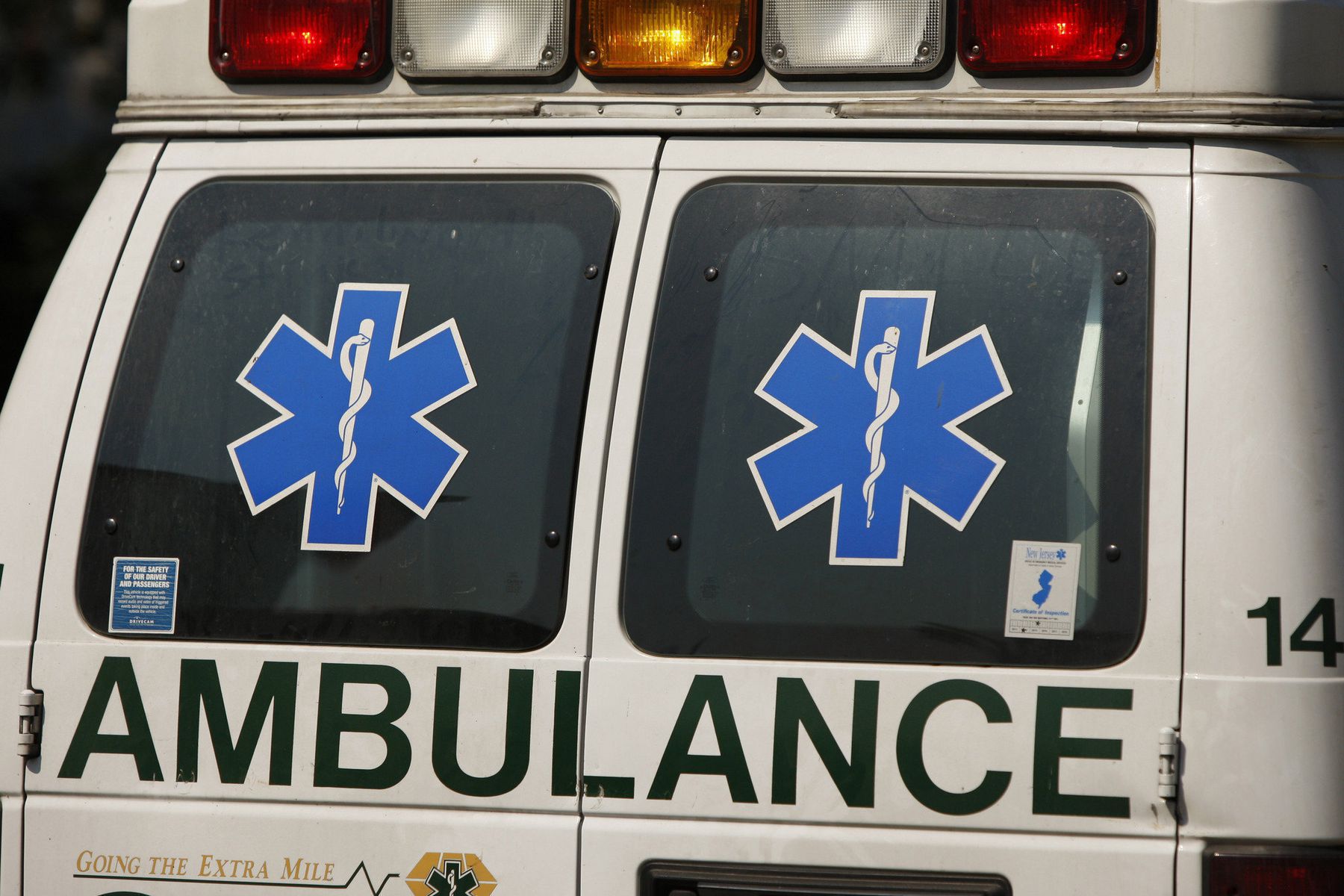 A Calhoun County jury has returned a multi-million-dollar verdict against Anniston Emergency Medical Services Inc., awarding the sum to a Wellborn man whose wife died while waiting for medical care in 2016.

The plaintiff, Walter Ellswick, filed suit after his wife, Charlotte Ellswick, died May 28, 2016. According to Ellswick’s attorney Bruce Downey IV, the ambulance crew had “staged” two blocks away from the couple’s home, where she was apparently suffering a heart attack, and “refused to respond” to the scene.

The jury took less than 30 minutes Friday to return a verdict in favor of the plaintiff, awarding the widower $6,295,000 — $6 million to be paid in punitive damages by Anniston EMS and $295,000 to be paid by Calhoun County Emergency Management Communication District and the 911 dispatcher, Donna Williamson.

Calhoun County 911 director Kevin Jenkins told The Anniston Star that it was company policy to assess the safety of the scene before the arrival of emergency personnel to the residence.

“There were some indications on the 911 call where there was some concern for scene safety. And any time there is a concern based upon what we’re hearing on the call for scene safety, we will automatically notify law enforcement of that call as well,” Jenkins said.

The concern for safety is for all parties involved, Jenkins said — the medical personnel, the caller, and any parties that might also be on scene.

“We at 911, we process the 911 call, we take the facts, we gather the information and then we get that caller in touch with the appropriate help,” Jenkins said.

The man called Calhoun County 911 as he believed wife was suffering from a heart attack. After several minutes passed and no ambulance was on scene, Ellswick called 911 a second time “to get the ambulance to hurry its response,” Downey stated in a press release.

“Anniston EMS’s dispatcher told Mr. Ellswick that the ambulance was on the way and would be there as soon as possible. Then, after disconnecting from Mr. Ellswick’s second call, Anniston EMS’s dispatcher asked 911 to send police to his home, and she told the ambulance crew that she had notified PD because the caller was agitated by the slow response,” the release stated.

Because the 911 operator labeled the residence as some type of threat, the ambulance staged the vehicle two blocks away from the home. Ellswick called a total of four times, each time becoming more frantic as his wife began to stop breathing.

Even after learning the woman had stopped breathing the ambulance crew parked and refused to respond, Downey said.

Court documents state that Anniston EMS denied the claims, stating “any delay in responding to the call by Walter Ellswick was the result of Calhoun County 911 having dispatched the Anniston Police Department for concerns of scene safety.”

Downey explained that the 911 dispatcher labeled Ellswick as belligerent and “created an appearance that there was some kind of disturbance in the home.”

Downey said the dispatcher “grossly exaggerated his conduct to make it sound like he was acting crazy.”

Typical call time for ambulance response is “supposed to be” about eight minutes, Downey said. However, that sometimes isn’t possible.

“We’ve learned through this case that that’s not typical here with this agency. But they’re supposed to be on scene within eight minutes 90 percent of the time. But they have a mandatory duty to get en route within two minutes of receiving the call,” Downey said.

According to a press release from Downey’s office, the ambulance crew did not arrive at the Ellswick home until 40 minutes after Anniston EMS received the call. Upon their arrival, the paramedic touched Mrs. Ellswick’s leg and walked back out. Paramedics spent “less than 30 seconds at her side,” according to the release.

“I hope this makes a difference and may no one else ever have to go through this,” Ellswick told The Anniston Star via text correspondence.

“They were in my opinion not OK with what happened here,” Downey said, in reference to jury members.

Owner of Anniston Emergency Medical Serivcs Johnny Warren told The Star a non-disclosure agreement in connection with the case prevents all parties involved from talking about details of its resolution.

Visit The Anniston Star (Anniston, Ala.) at www.annistonstar.com