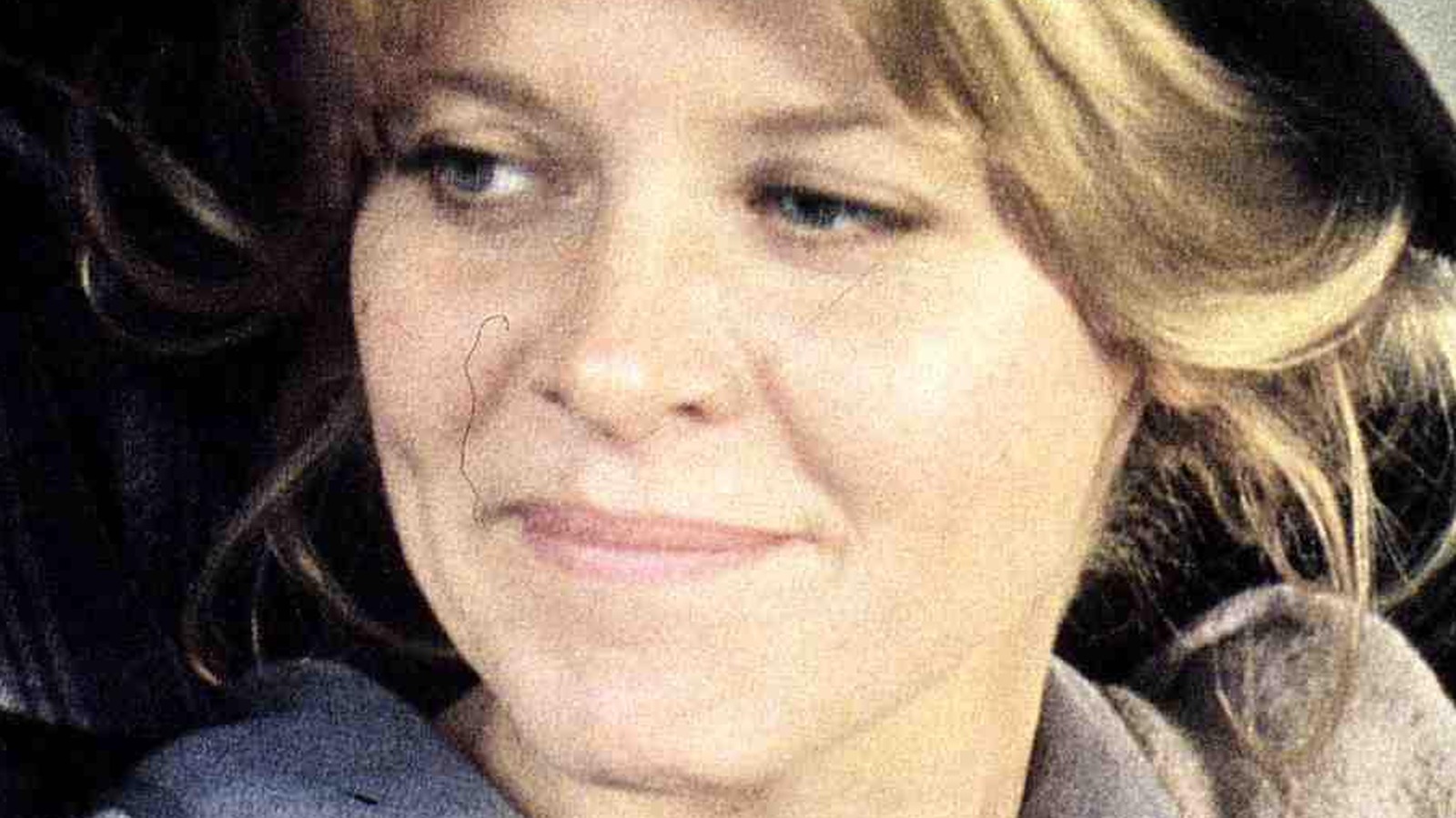 After “A Christmas Story,” Melinda Dillon continued acting in film and on television. She was Nancy, the mother of a family who encounter a surprisingly friendly sasquatch in “Harry and the Hendersons.” Dillon also appeared on several 1980s shows, including “The Twilight Zone” revival and the 1985 mini-series “Space.”

In the decade after, Dillon played Savannah, Tom Wingo’s (Nick Nolte) traumatized twin, in “The Prince of Tides.” 1999 then saw the actress give a heartbreaking performance as Rose Gator, wife of game show host Jimmy Gator (Philip Baker Hall), in “Magnolia.”

However, after appearing in two episodes of “Heartland” in 2007, Dillon seems to have retired from screen acting for good (via IMDb). It’s a shame, as Collider rightly praised the “honest and authentic portrayal” of Ralphie’s mother in “A Christmas Story.” At least the actress seems to have happily participated in reunions of the film’s cast offscreen (via A Christmas Story House). The Ending Of Road To Ninja: Naruto The Movie Explained Latest News