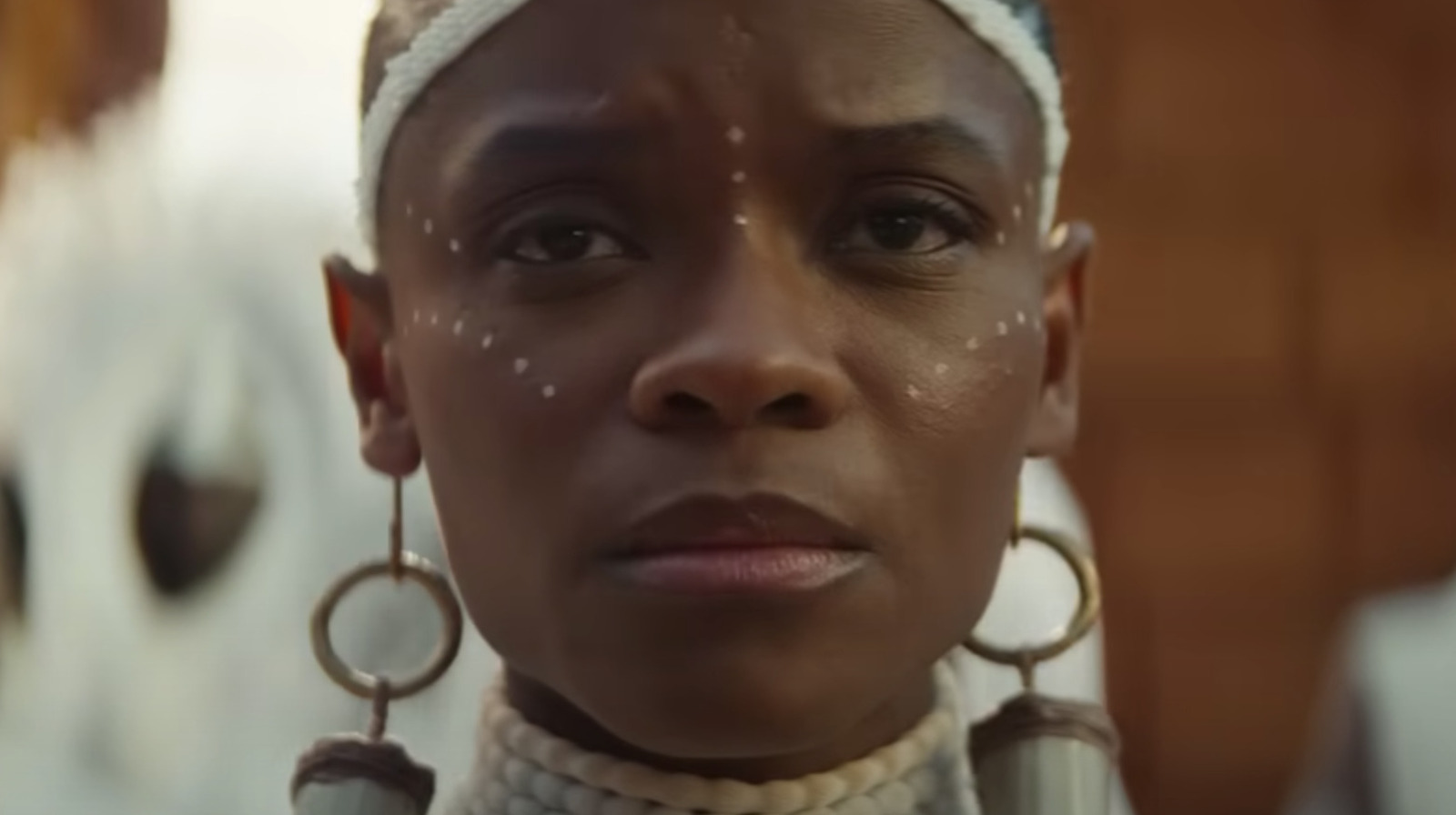 When “Black Panther” was released in 2018, audiences were gifted with two end credit scenes — one with T’Challa addressing the United Nations and the other featuring Bucky Barnes. With “Black Panther: Wakanda Forever” closing out Phase Four of the MCU, fans were naturally anticipating post-credit scenes that would introduce Phase Five. Per producer Nate Moore, there were never plans to include such scenes.

In an interview with Collider, Moore addressed the rumors of a post-credit scene and the studio’s decision to eschew it. “I’ve heard those rumors, too. No, I think the subject matter of the film was such that it didn’t feel appropriate to have, then, a stinger.” Moore compared “Black Panther: Wakanda Forever” with “Avengers: Endgame,” noting that each film has a sense of closure. “Much like [‘Avengers:] Endgame’ felt like an emotional experience that you also didn’t need a stinger at the end of this. This felt like we just wanted to tell the story as it was conceived without an added bonus. So, unfortunately there isn’t an end credits [scene].”