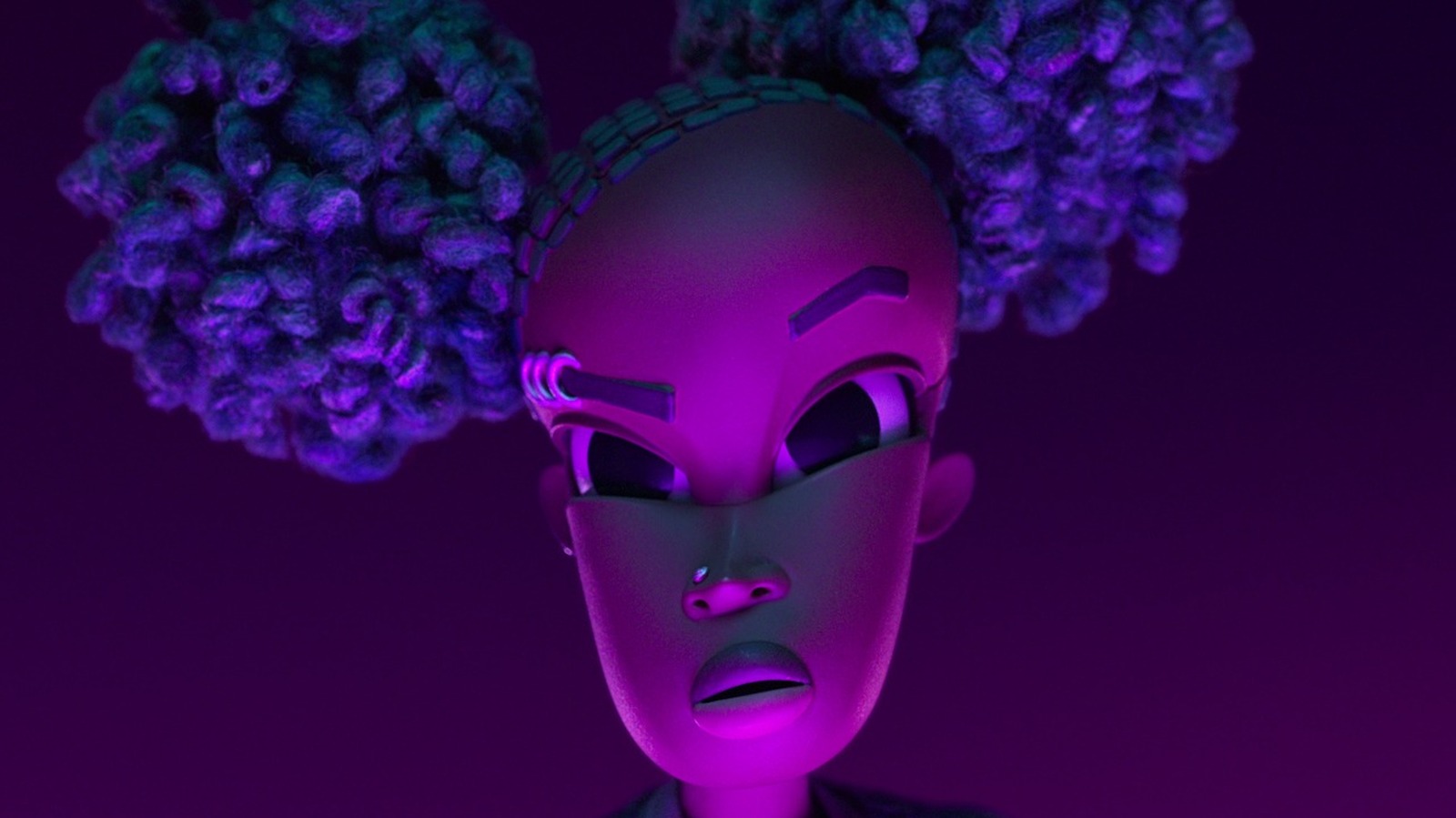 If you watch even a few minutes of “Wendell & Wild,” you’ll notice that almost every character has a crack running down the middle of their faces. There’s a seam at eye level that splits their faces in half. Kids probably won’t even give it a second thought, but adult animation enthusiasts will recognize how significant this is.

The movie uses replacement animation, meaning that the animators remove the faces of each puppet and replace them with different facial expressions. According to Mashable, it’s more convenient for the animators to split the face into two separate pieces, so they can get more combinations of facial expressions. Director Henry Selick simply chose not to hide this fact. He told Indiewire, “On [my previous film] ‘Coraline,’ it wasn’t my call, but they chose to paint out that seam line in post [production],” so nobody would see the seam lines in the final film. Before “Wendell & Wild,” it was customary for stop-motion films to edit out the seam lines, to make the final film appear as realistic as possible. (Previously only “Anomalisa” broke this unspoken rule.) Netflix finally gave the director a chance to use this technique with “Wendell & Wild.”

Selick explained to Collider that he wanted to preserve the seams and all the imperfections in the animation to visually distinguish his work. By not hiding the seams, Selick is reminding viewers of all the care that went into animating “Wendell & Wild.”