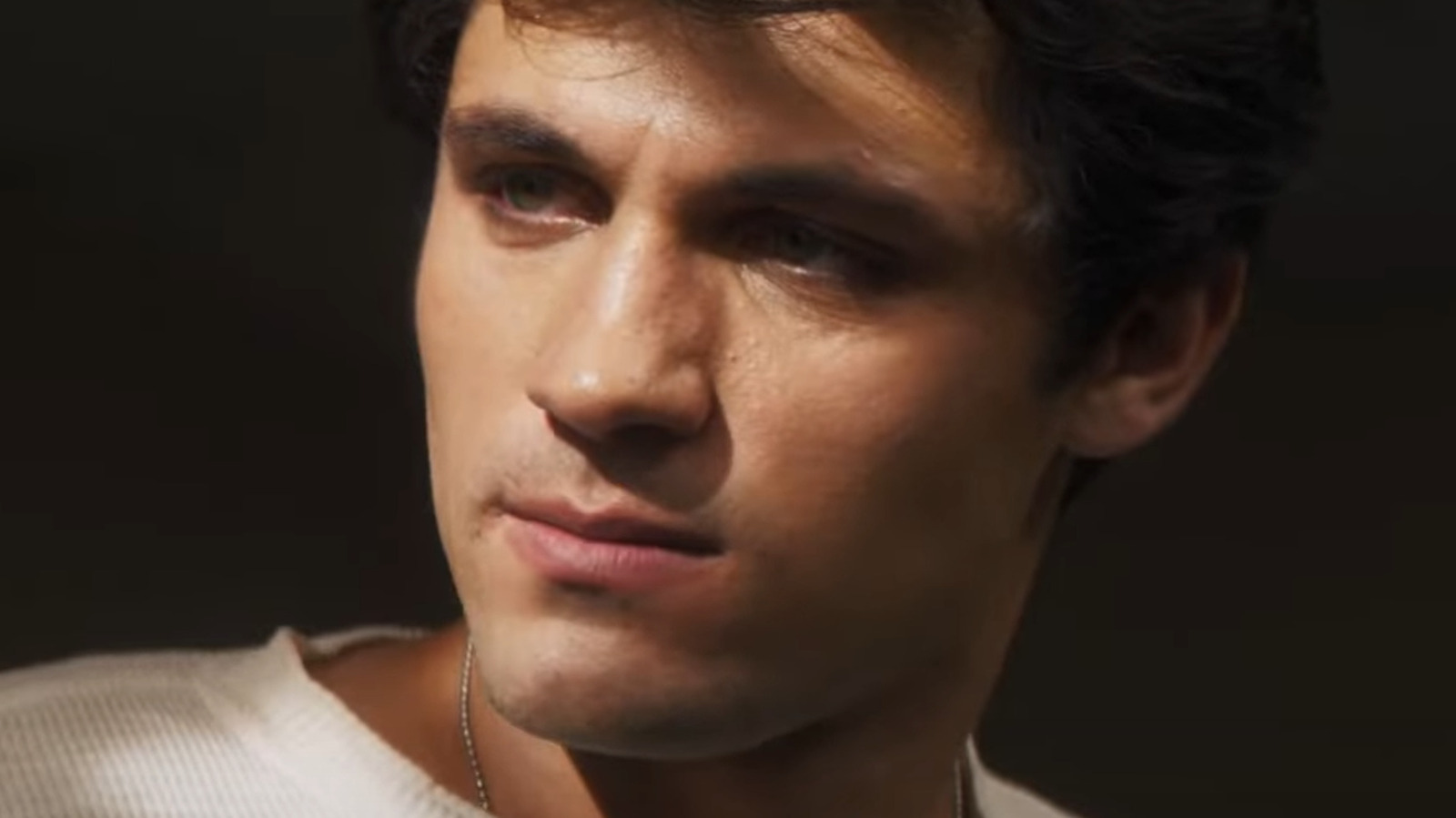 Following the premiere of “The Winchesters” Season 1, Episode 4, many fans were quick to voice their sympathy for John and his struggles over his past trauma. Several Twitter users replied to a tweet from the show’s official Twitter account showcasing the brutal moment where John finally breaks down as Millie comforts him. “Seeing John’s downfall little by little is actually so sad,” @blissfulmox tweeted in response to the snippet.

While the episode as a whole delves into John’s PTSD, some users pointed to John’s emotional breakdown scene as the moment that hammers home how afflicted the Winchester truly is. Certain viewers also empathized with the dynamic between Millie and John. “As a mom, this hit HARD,” @kookie9200 tweeted. “Seeing your child broken and not being able to do anything but hold them? Nothing hurts worse.”

For those hoping that John’s life gets brighter as the series progresses, it’s probably not worth holding your breath. While some fans think “The Winchesters” is set in an alternate universe from “Supernatural,” Drake Rodger affirmed that the prequel is meant to show John’s descent into the unfortunate state that audiences find him in at the start of the original series. “It’s heartbreaking to the characters in the show because they’re gonna want to help, but as much as they want to help, it’s like, the canon’s there,” he told Metacritic. “We know where it’s leading.” Why You Can’t Binge Yellowstone On Paramount Plus Latest News