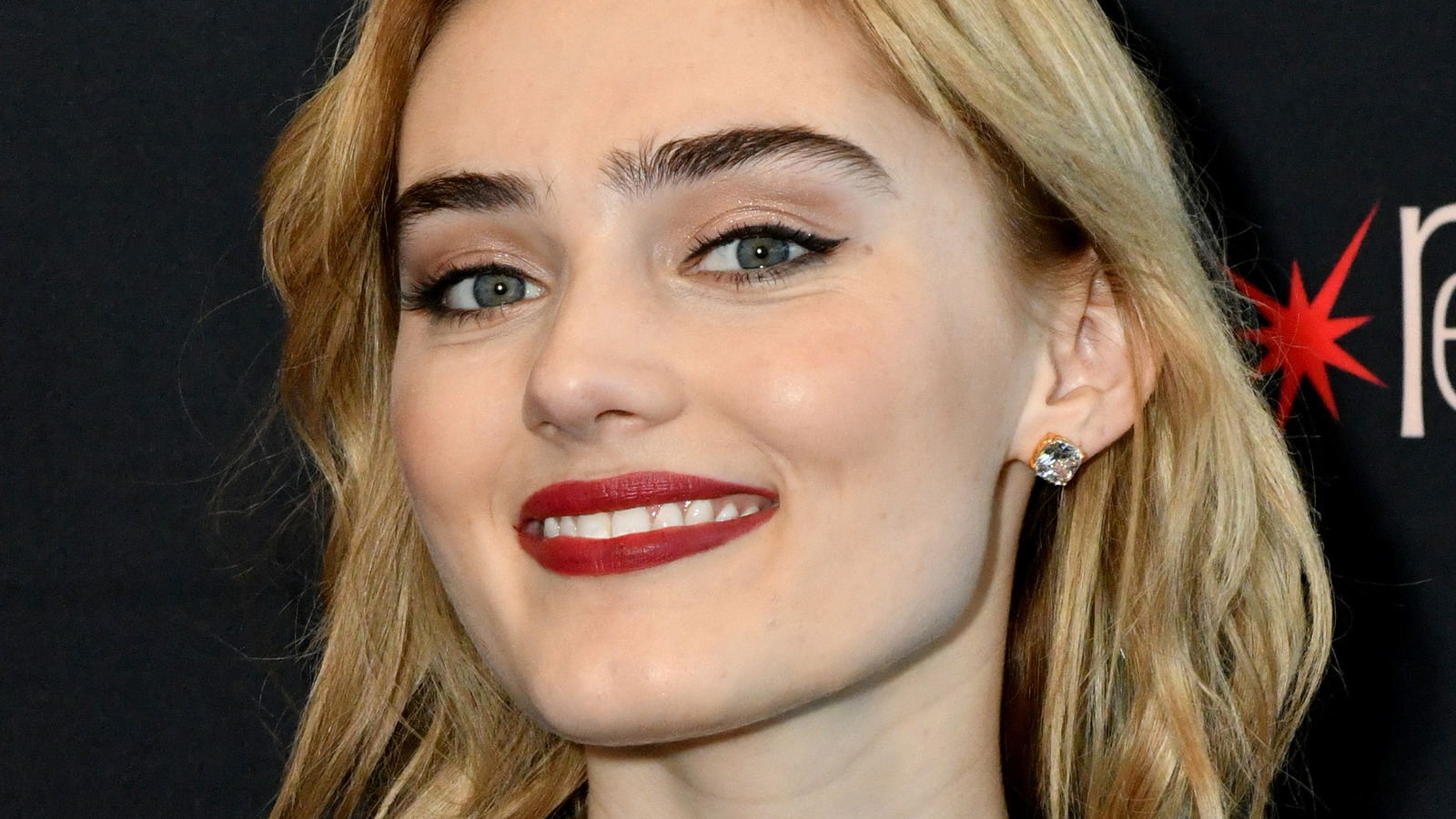 As noted by Hidden Remote, the Season 1 Episode 5 episode of “The Winchesters” won’t be available to view until Tuesday, November 15 at 8 PM ET, and fans haven’t been shy about voicing their dismay.

On the show’s subreddit discussion of the fourth episode, user u/Tourniquet 91 said that every installment is increasingly enjoyable, with vampire-hunting being teased for Episode 5. But they added it’s a “bummer having to wait two weeks until the next one. I’m hooked.” Redditor u/annarchy8 agreed, lamenting the unendurable tension of having to wait for a new installment, saying “I am right there with you. This is the only show I watch live and two weeks is an eternity,” then going on to complain that, “Mid season break continues to be a thing. Argh.”

Meanwhile on Twitter, series enthusiast @benisdeansson tweeted their positive review of Episode 4 saying, “Soooo much to unpack from this one…” But they also chimed in with others expressing anguish over having to hold their breath until “The Winchesters” returns, writing, “I can’t believe I have to wait two more weeks until the next episode [big frowny emoticon].”