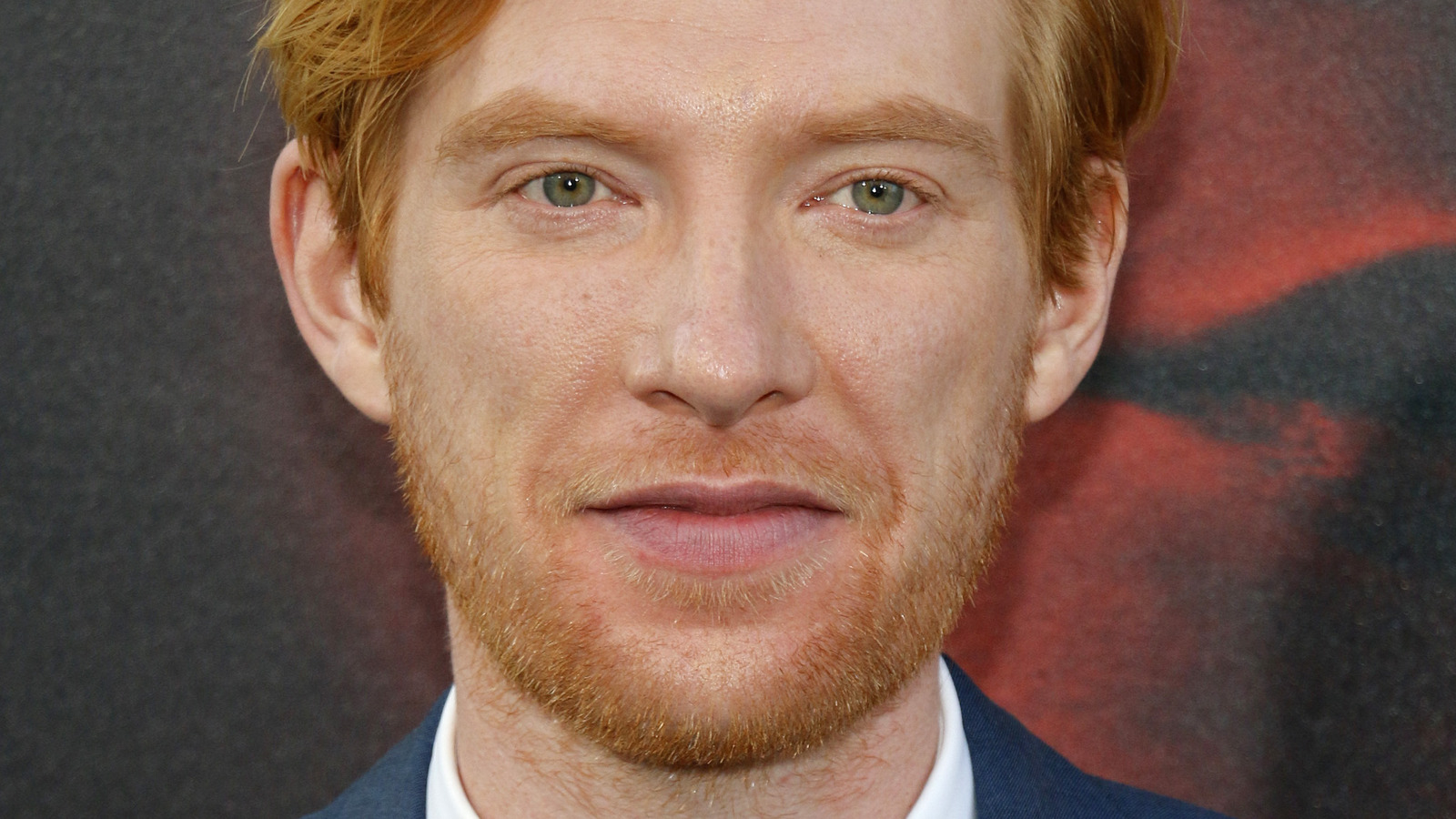 In an interview with Vanity Fair, Domhnall Gleeson admitted that filming this intense strangulation scene was not easy and brought out some upsetting emotions he wasn’t even aware he had.

“You have to prepare yourself to let go and to not control your facial expressions or try to sell a feeling in those moments,” Gleeson said. “But I found it quite upsetting. I watched a couple of the stranglings back… and I had no idea that some of those sounds were coming out of me. I was really startled by some of the noises I was making. There were some really strange, animalistic things going on.”

In addition to feeling somewhat upset by his participation in this intense strangulation, Gleeson also explained that the scene required an immense amount of work as an actor, saying that he went through multiple different takes trying different ways to strangle Steve Carell‘s character. Gleeson said he wanted to give the director various options for the final cut. As such, he tried out multiple moods and performances during this climactic final scene. Considering the intense and unhinged emotions that were required for these scenes, as well as the numerous different takes Gleeson needed to nail down the right tone for the scene, it’s no wonder why Domhnall Gleeson had difficulties filming the brutal ending of “The Patient.”