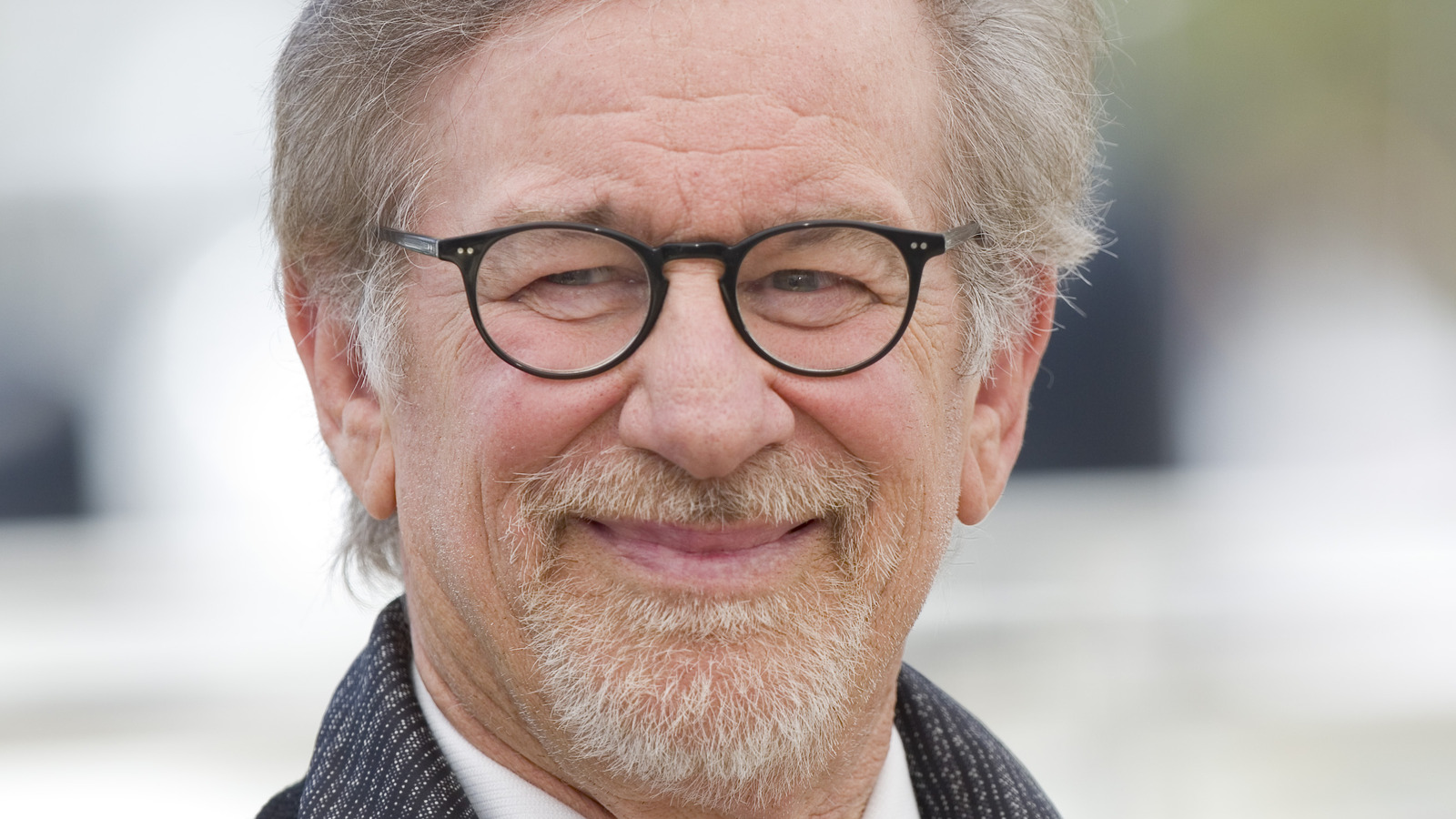 In an interview with The Hollywood Reporter, Steven Spielberg revealed a pair of moments in the film “The Fabelmans” that happened in his real life. Striking comparisons to Peter Pan, Mitzi climbed a tree on a family camping trip and even bought a monkey as a household pet for the Fabelman family because of her youthful spirit and imagination. Spielberg confirms these moments are based on things his mother, Leah, really did. “Leah was fun and really gushy with her kids. Not a typical parent. She was just her own independently fierce spirit,” said Kristie Macosko Krieger, the producer behind “The Fabelmans” who started off as Spielberg’s assistant in the 1990s and eventually went on to produce several films for him.

Michelle Williams was shocked and honored to be asked to play the character based on Spielberg’s mother. She said, “To not only be asked to play a part in one of his movies, but to be asked to play his beloved mother … it’s like being taken inside somebody’s heart, to be trusted with this most personal material.” Since the film is deeply personal to Spielberg, Macosko Krieger said, “We all felt protective of him. We knew that he was putting his heart out there for people to see for the first time.” Spielberg was said to have had a lot of emotional moments on the set of the film.