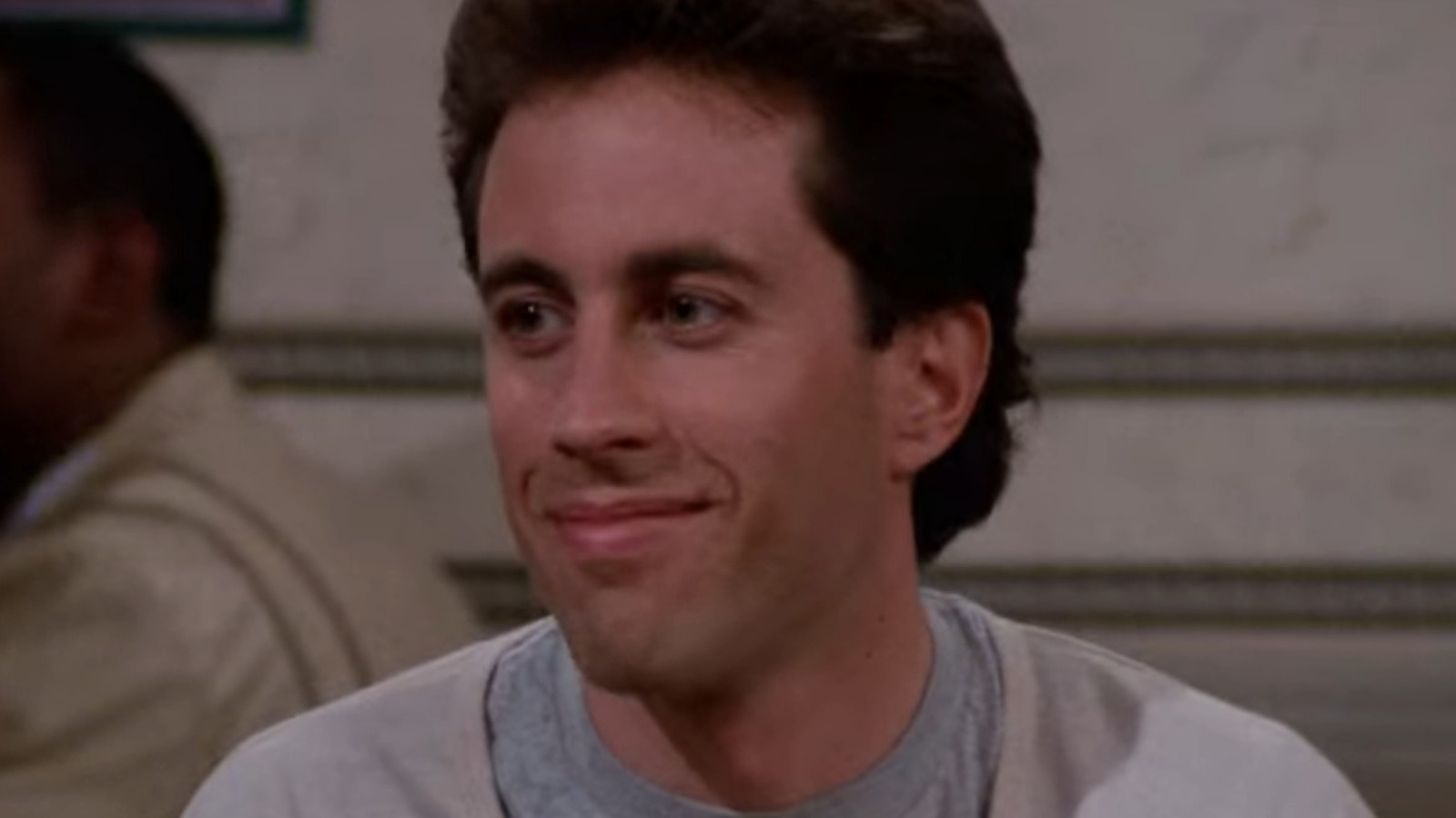 George Costanza is often cited as a stand-in for “Seinfeld” co-creator Larry David, and many of George’s quirky traits would follow David into his next series, “Curb Your Enthusiasm.” While “Seinfeld” undoubtedly centers on Jerry’s life as a comedian trying to make things work in the New York dating scene, George is his constant companion and a crucial part of what makes the series click. While Jerry’s pickiness is a defining trait, George has his own issues, including hilarious outbursts, a love of luxury, and a tendency toward compulsive lying. Nowhere is that more evident than with his alias Art Vandelay, who he initially comes up with in “The Stake Out.”

After Jerry meets a woman he’s interested in at a dinner party, he attempts to casually hang out in a place he knows she’ll be in hopes of prompting further interaction. When he expresses how weird and nervous he feels, he follows up by asking who George even is in this scenario and what he’s doing there talking with Jerry. George immediately responds, “I’m an architect.” Jerry frowns, “You’re an architect?” George replies, “I’m not?”

As Jerry continues to question him, George comes up with the name Art Corvelay, which he quickly changes to Art Vandelay. This seemingly one-off joke comes back many times in the series, including in the final episode, “The Finale,” in which the judge overseeing the trial is named — you guessed it — Arthur Vandelay.