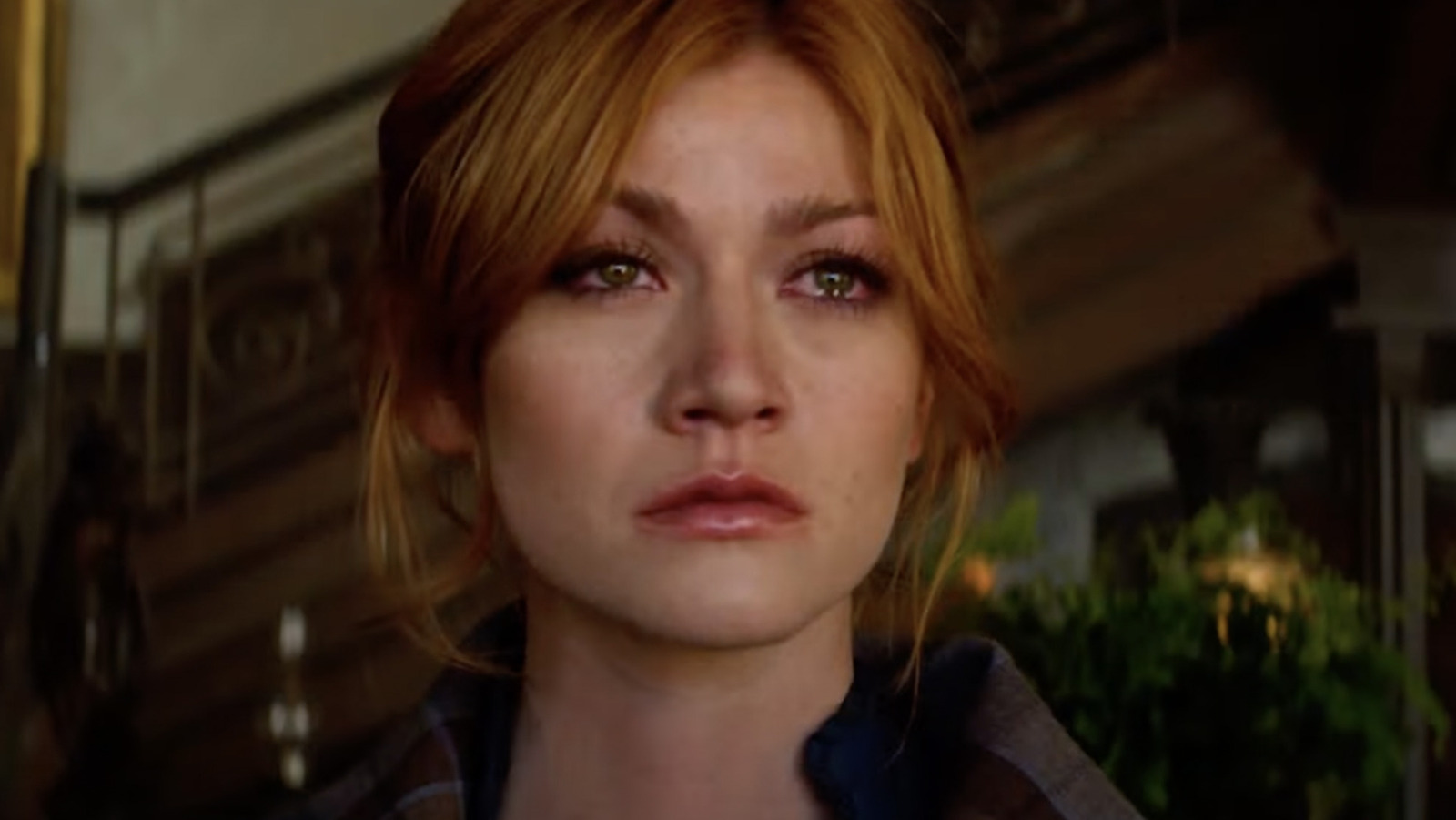 The first seasons of “The Winchesters” and “Walker: Independence” will stand at 13 episodes each as new episodes are not being ordered, according to a report from Deadline.

This, however, may not be a solid indication of either show’s future. Deadline reported that CW president Dennis Miller told producers the lack of additional episodes applies to all freshman series and decisions on whether to greenlight seconds seasons have not been made yet.

Numerous other CW shows are also ending long runs this year, including “The Flash” and “Riverdale,” the outlet added. “The Winchesters” and “Walker: Independence,” being new shows, have yet to rack up increasing costs after years on the air and both are attached to solid CW properties, with “Supernatural” ending in 2020 after a whopping 15 seasons and “Walker” airing its 3rd season on the network. While this doesn’t mean either show is safe, the connections could suggest both series could serve as a chapter for the network after ending so many other series that made up its schedule for years now.