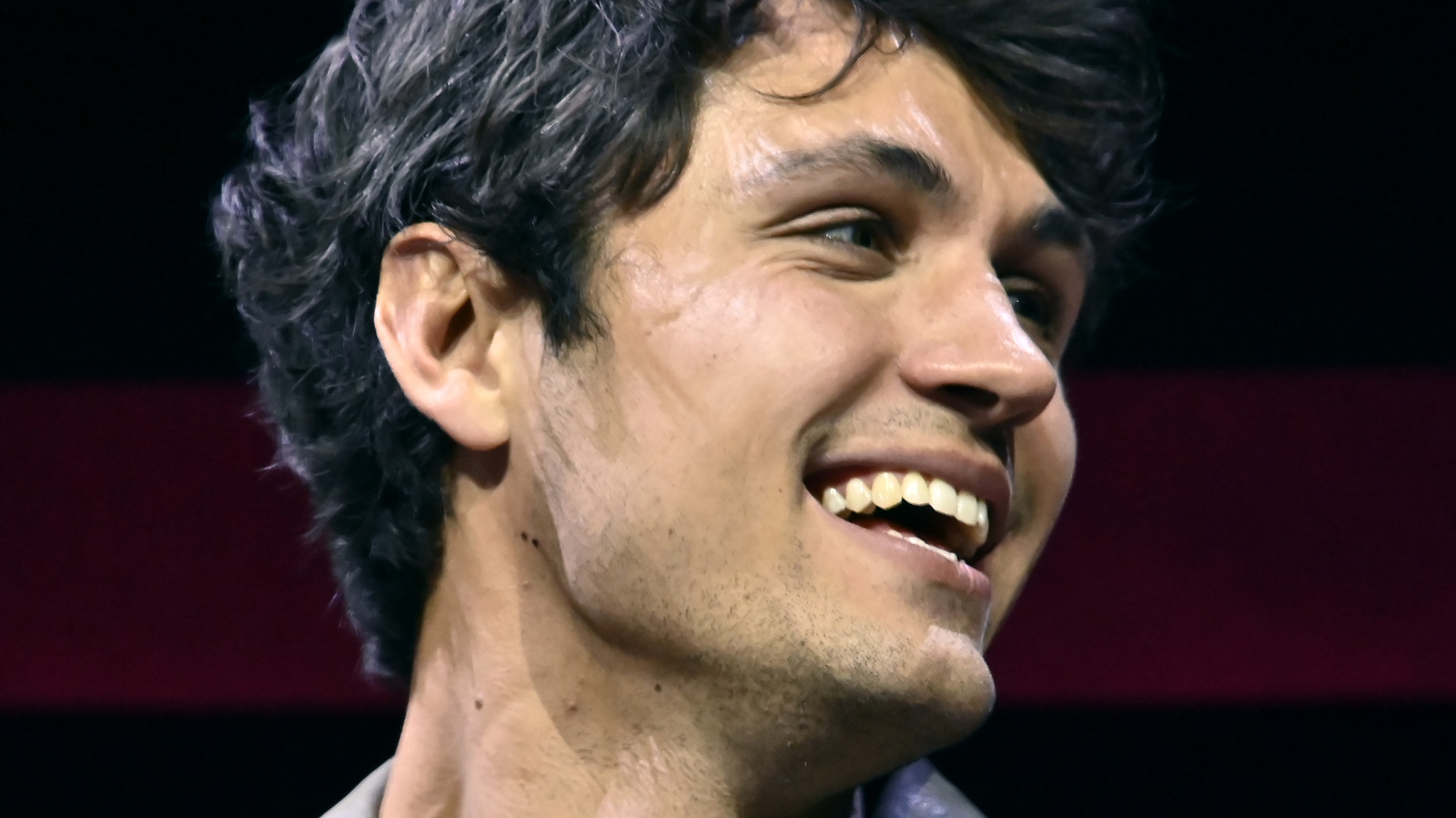 In Season 1 Episode 4 of “The Winchesters,” titled “Masters of War,” Mary and John and their friends, a.k.a. the Monster Club, go in search of a faceless evil that is killing war veterans around the country. Since John and his new friend Carlos are both Vietnam War veterans themselves, the case has profound implications for both of them. They are led to confront their trauma further when they join a therapy group to conduct underground research.

But the pair soon learn that evil can sometimes hide in plain sight, as their fellow therapy group member reveals himself to be Mars Neto, a Celtiberian deity. The Celtiberians were a group of Celtic peoples who lived in the northern regions of Iberia (now modern-day Spain) during the final centuries B.C. (via University of Oxford). However, as followers of Celtic mythology will know, Neto is actually based on yet another mythological god from a bit further north — Ireland, to be exact.