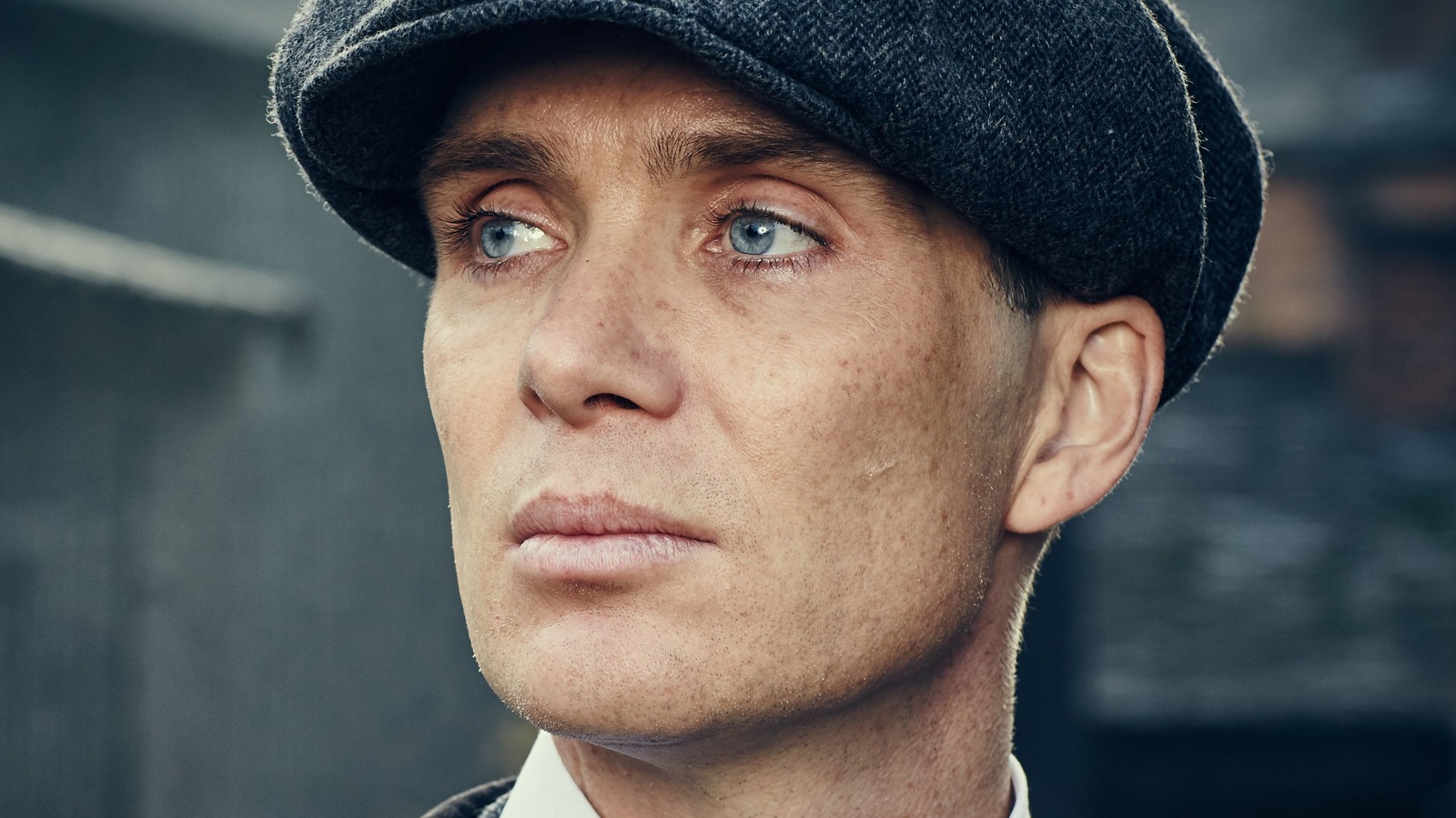 Coming in first in our “Peaky Blinders” survey is Season 1, with a whopping 40.5% of respondents choosing it as their favorite season. The debut season defined the Shelby family and perfectly introduced Tommy Shelby (Cillian Murphy) as the brutal patriarch. The Shelbys went up against Billy Kimber (Charlie Creed-Miles) and moved toward legitimate business, all while being traced by the scummy Inspector Campell (Sam Neill). Oh, and Grace (Annabelle Wallis) was there too.

In second place is Season 2, with 21.49% of the vote. A tremendous follow-up to a stellar premiere outing, Season 2 sees the Shelbys take on Sabini (Noah Taylor) in hopes of controlling horse racing and the sale of alcohol to the United States. Perhaps the biggest plus of Season 2 is the introduction of Alfie Solomons (Tom Hardy). In third place is Season 3, with 19.5% of our surveyors selecting it as their favorite season. This one had somewhat of a confusing plot — White Russians, Red Russians, despicable priests, spies, trains, tanks, explosions, f***in’ Linda (Kate Phillips). It was a lot.

The rest of the poll plays out as you might expect — Season 4 lands in fourth place (12.23%), Season 5 in fifth (3.64%), and Season 6 in sixth (2.64%). If our survey proves anything, it’s that “Peaky Blinders” peaked in its introductory season and slowly declined — but that certainly is not everyone’s opinion. “Peaky Blinders” is an incredibly well-rounded show worth re-watching. We might eventually figure out the plot of Season 3.