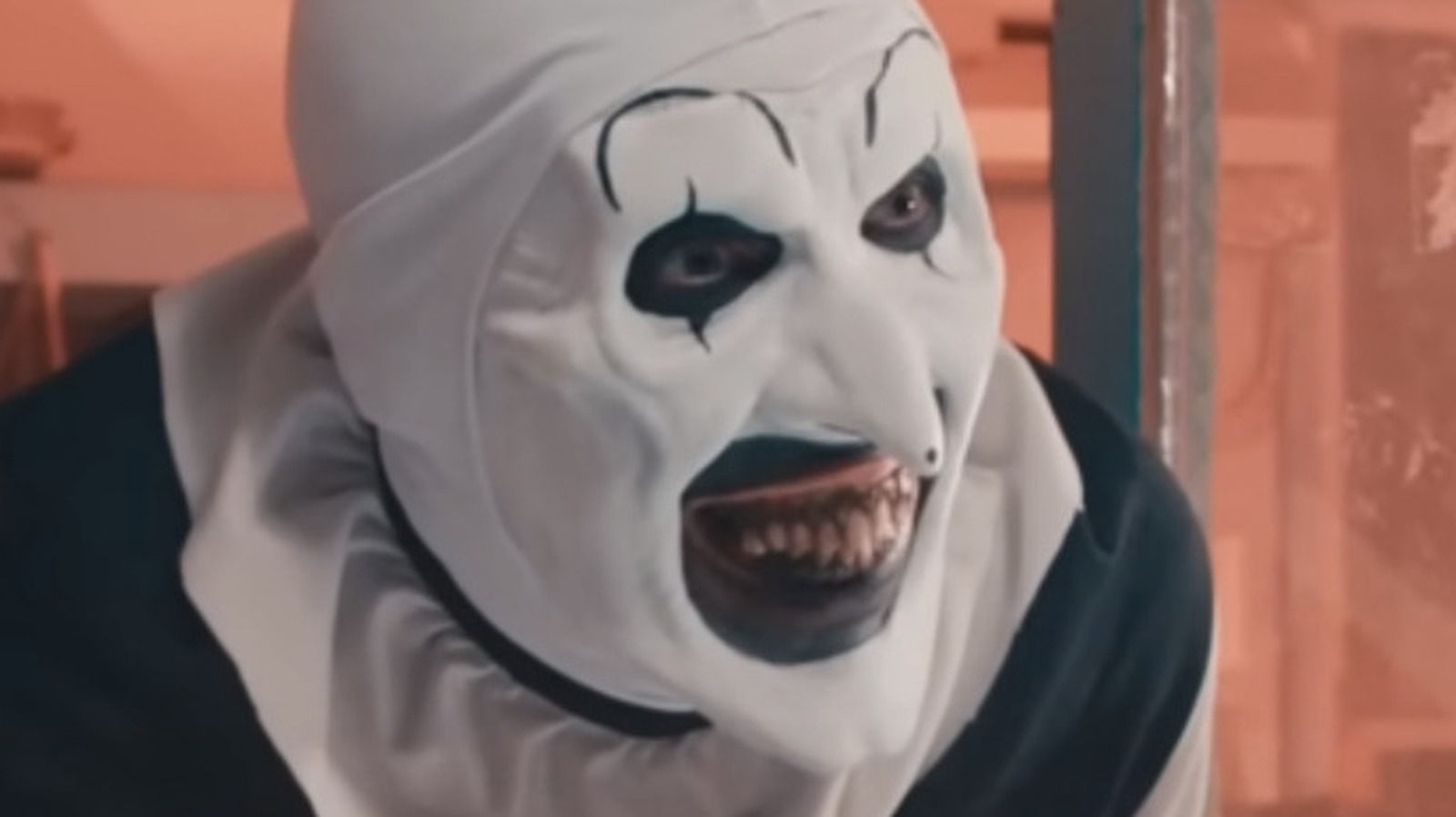 One of the biggest questions surrounding “Terrifier 2” is a sword gifted to Sienna by her father. The weapon clearly has mystical properties, as at one point, Sienna returns to life after being stabbed by it. And she uses the weapon successfully against Art the Clown, decapitating his head during the ending of “Terrifier 2.” It’s the only weapon that seems capable of harming the supernatural being. In addition, it further suggests a massive link between Sienna, her father, and Art the Clown. So exactly how did Sienna’s father get the sword, and why is it able to harm Art the Clown?

Unfortunately, those questions are never answered in “Terrifier 2,” but writer-director Damien Leone promised on Twitter to give some insight on the magical sword in the Blu-Ray release of the film. “I’m fascinated (but not surprised) by how polarizing Sienna’s sword is at the end of Terrifier 2,” Leone tweeted. “All I can say is – not one theory I’ve read online is correct. If you want ‘supernatural’ spoilers, check out my director’s commentary on the Blu-ray. If not, wait for Part 3.”

Leone mentioning a possible Part 3 confirms earlier reports that he has plans for at least one more sequel, as some of the plot questions raised in Part 2 were going to be explored in another film. If that’s the case, we probably shouldn’t expect Leone to give too much detail in his director’s commentary. As for the Blu-ray, we won’t have to wait too long for some answers. Via Bloody Disgusting, it’s expected to come out in December.