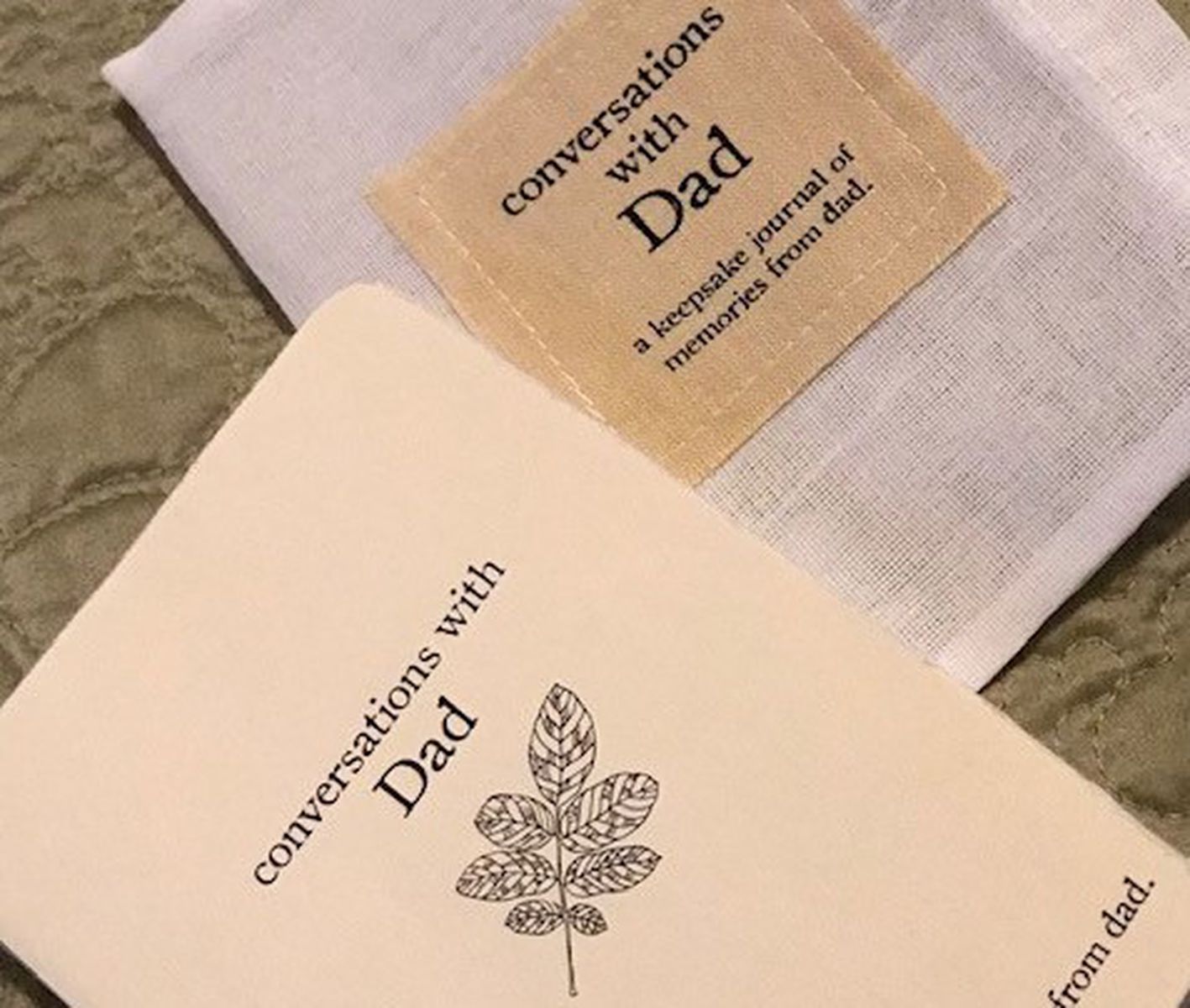 Most people have a story to tell; they just have to be coaxed into telling it. It’s easy for family stories to get lost or jumbled up with the passage of time. It’s best to write them down.

At a certain age, we wish we knew the tales of those who came before us, the people who stare out from the framed black and white photos on our walls.

One of these people is my paternal grandmother. I never met Minnie, but I have a quilt she made. She died five years before I was born, so I know about her only through stories. In a small family made up of older people spread all over the country, the stories get thin and hard to trace.

Minnie was a school teacher you didn’t mess around with, according to my father. He sat in her Birmingham classroom before he was old enough to be enrolled as a student because there was nobody to look after him at home. He pretended to read the big heavy books to avoid her stern looks. He got teased on the playground for being teacher’s pet. In fact, he was.

Now that he’s long gone from this life, along with his three brothers and one sister, I wish I knew more. Did Minnie want to be a teacher or was that the only choice she had? Was she weary of teaching, raising a family, and helping run a big dairy farm all at once? I’m guessing yes, absolutely.

But guessing is what we do when there’s nobody to ask. While anybody doing family research knows to start with names, dates of births and deaths, burial places, etc., few of us think to ask the family members who are still here with us, on this side of the dirt, what their day-to-day lives were like. Once the dead are gone, they take their stories, secrets, and dreams with them.

When the guessing starts, people fill in the blanks with rumors they’ve heard, gossip, their own version of what really happened. Did grandfather’s second wife change the deed so the farm went to her son instead of the rightful heir? Did Aunt Lula’s husband cheat on her, or was that woman who kept turning up in photos really his secretary?

Most people won’t admit to such things, locking them in the “family secrets” drawer, but they will tell the younger generation what their ordinary, daily life was about. And there’s a book to help with that.

The small, hand-sewn books are called “Keepsake” journals and they’re published by MudPie, a company out of Stone Mountain, Georgia.

I found them in a gift store. I wish they’d been around when I was younger so my parents could have answered the questions and shed some light on growing up during the 20s and 30s, when the Great Depression settled on the country like a lead blanket and war drums could be heard in the distance.

The books are divided into sections, starting with childhood and moving on. The questions are straightforward and simple at first.

“Did you play an instrument?” “Did you go to summer camp?” “What were your favorite TV shows?” “Did you get an allowance?”

Then the questions get more serious: “How would you like to be remembered?’ Who are the top three influencers in your life?” “What would you change about yourself if you could?”

“How did you choose your occupation?” “Has it been a good fit for you?” “What are you most proud of?” What do you most regret?”

The questions can be seen as obtrusive, nosy even, especially to the “Silent Generation” who didn’t make a fuss and didn’t air their personal feelings. (If you give one of the books to a parent or grandparent to fill out, tell them they can skip the parts that make them uncomfortable.)

Even if they do, you still have more than you started with. These books remind us to have the conversations before the lives that created ours are dusty memories in somebody’s photo album and we have to guess at who the people really were.

Ask the questions. Read the answers. It’s not too late to do that yet. Fashion faceoff: Nora Fatehi vs Urvashi Rautela: Who slew it in a baroque print? Latest News