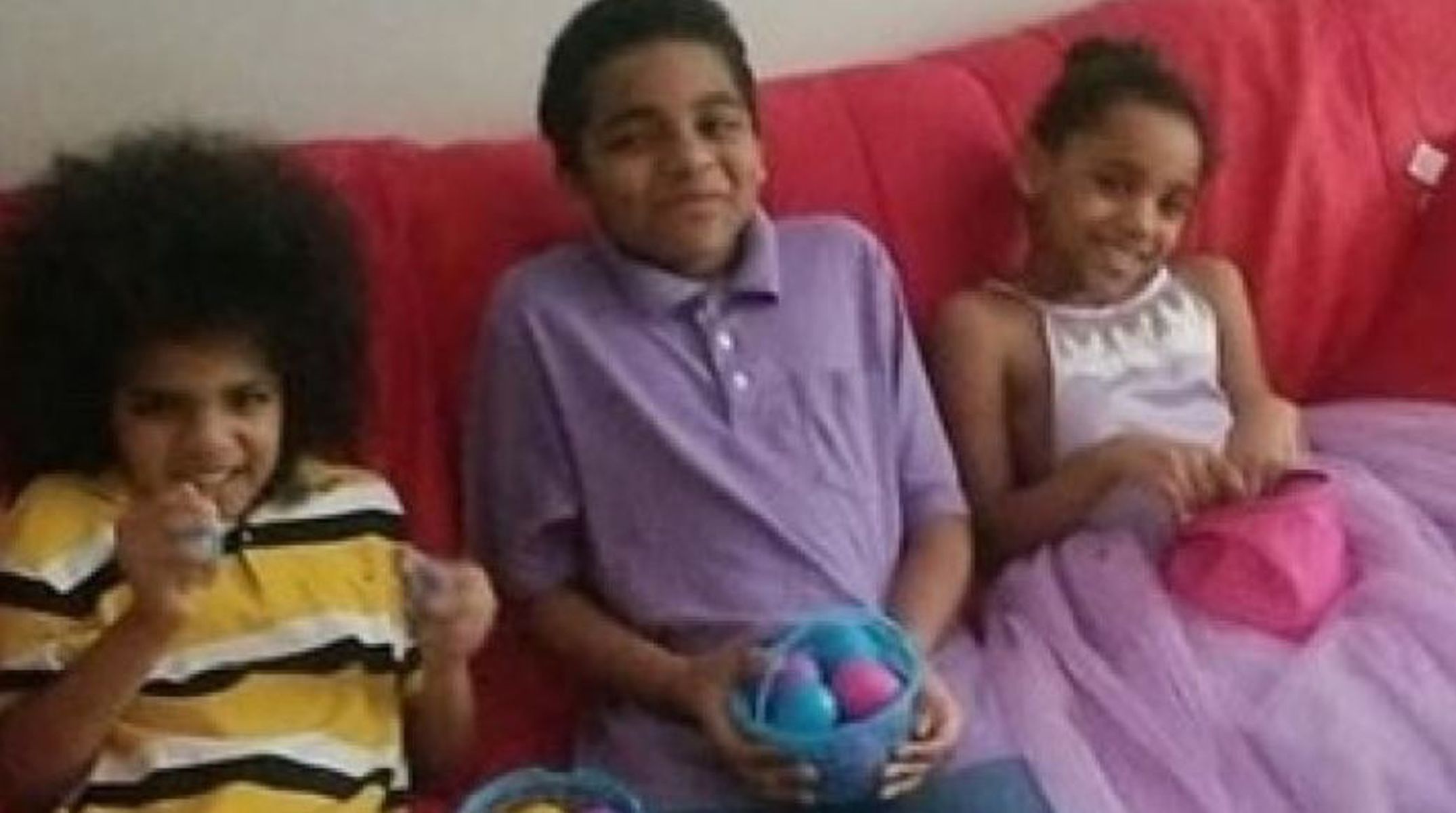 A Shelby County man has been indicted in a 2020 DUI crash that killed two siblings in Hoover, and now is back in Alabama.

The Jefferson County District Attorney’s Office first issued warrants against Anagnos in 2020. He was taken into custody last year by U.S. Marshals in Mexico and then jailed in Texas awaiting extradition to Alabama.

Anagnos was booked into the Jefferson County Jail three weeks ago and is being held without bond.

Anagnos was the driver of a GMC heavy-duty truck that police say caused the horrific four-vehicle crash on Sept. 10, 2020. Police and court records contend Anagnos was texting and under the influence of multiple controlled substances at the time of the deadly wreck.

The crash happened at 7:44 a.m. that Thursday in front of the Hoover Square shopping center.

Police said Anagnos’s 1996 GMC C6 heavy-duty truck driven was traveling southbound when it struck a 2010 Honda Fit from behind as it was stopped in traffic The impact of the crash propelled the Honda into a 2017 Lexus CX460 that was stopped, which caused the Lexus to strike a 2018 Ford F-150, which was also stopped.

Emryhe and Serriss were back-seat passengers in the Honda Fit.

The driver, the children’s 35-year-old mother, was taken to UAB Hospital with minor injuries.

A 22-year-old man driving the Lexus was taken to UAB Medical West in Hoover with minor injuries, while the driver of the Ford — a 51-year-old man — was not injured.

A court date has not yet been set.