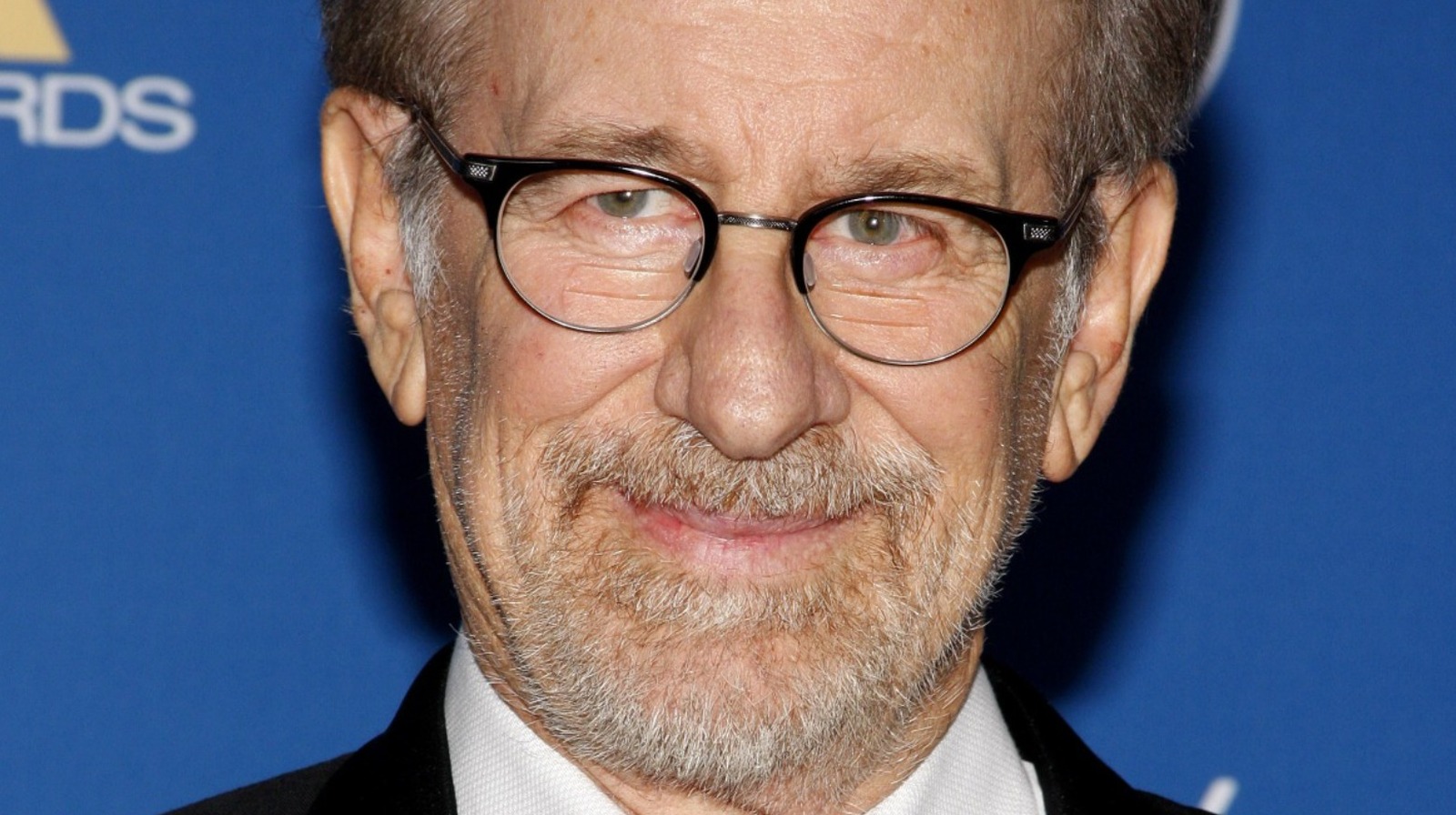 In an interview with The Hollywood Reporter, Steven Spielberg spoke about what inspired “The Fabelmans,” as well as his thoughts on the recent passing of his parents Leah and Arnold Spielberg in 2017 and 2020 respectively. Speaking to the publication, Spielberg commented, “My life with my mom and dad taught me a lesson, which I hope this film in a small way imparts … Which is, when does a young person in a family start to see his parents as human beings? In my case, because of what happened between the ages of 7 and 18, I started to appreciate my mom and dad not as parents but as real people.”

The director went on to reveal that his parents were intrigued about their son telling their story along with his own. The filmmaker shared, “They were actually nagging me, ‘When are you going to tell that story about our family, Steve?’ And so this was something they were very enthusiastic about.” The themes of not wanting to grow up, the comforts of childhood, and the realities of loss and regret are all narrative techniques that have defined many of the director’s classic movies. But this was never something Steven Spielberg ever felt the need to explore in a direct way concerning his own adolescent experiences — until now.