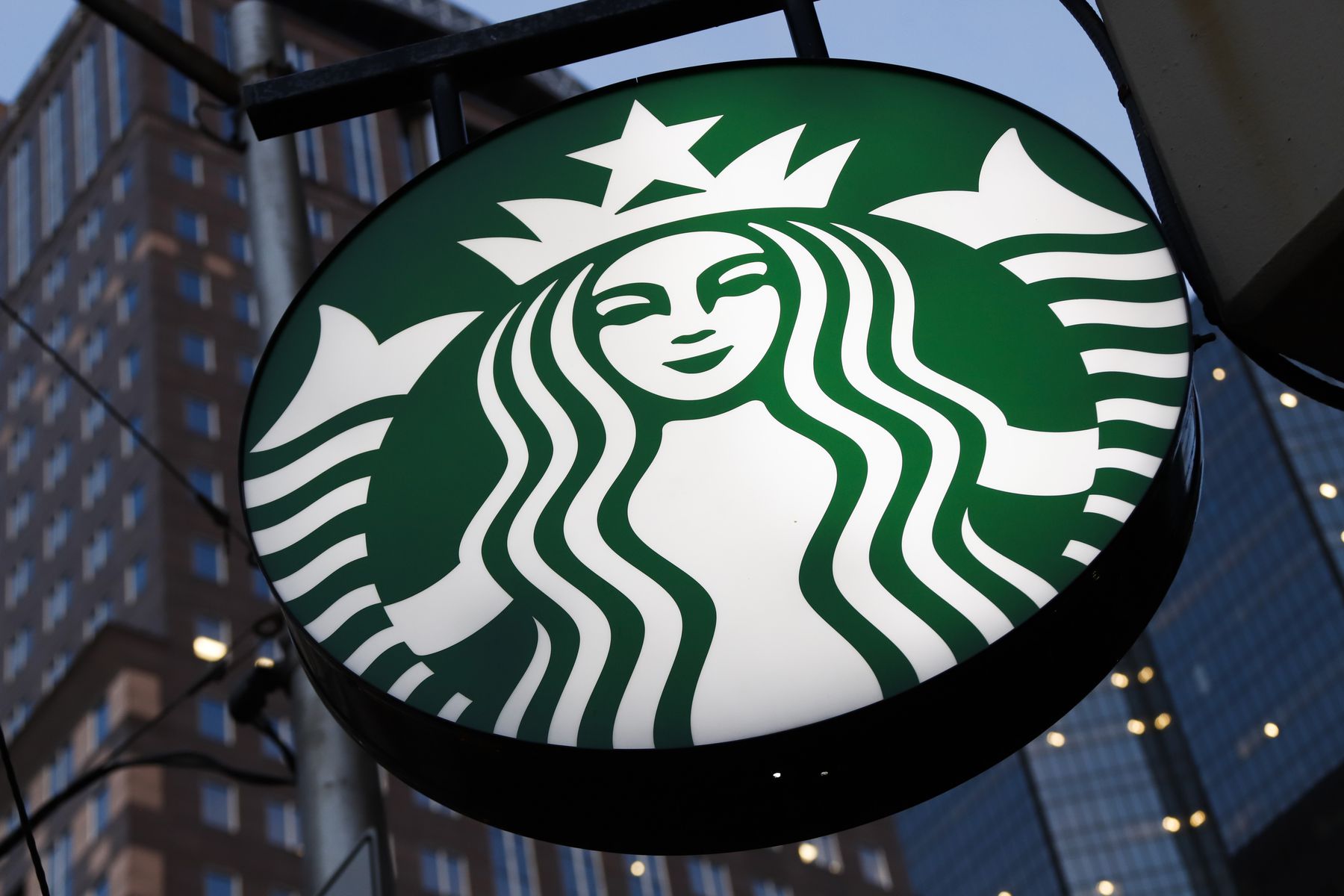 Workers at a Starbucks in north Alabama were victorious Tuesday in its fight to unionize, more than two months after the initial tally in the union election resulted in a tie, according to advocates.

“As of 3:30 today Starbucks Store 66182 of Scottsboro, Alabama is officially the second unionized Store in the state!” tweeted Scottsboro Alabama Starbucks Workers United. “Thank you to everyone who supported us throughout this process. We appreciate the solidarity! We still have a long road ahead and hope to keep your support and solidarity with us through our journey!”

The Starbucks at 20th Street South in Birmingham in May overwhelmingly voted to form a union by a vote of 27-1, becoming the first Starbucks store in the state to unionize.

The National Labor Relations Board website indicated that the votes in the Scottsboro union election were retallied on Tuesday, but the website did not have updated vote counts; as of Tuesday night, the tally still showed eight votes in favor of unionizing, eight against unionizing and four challenged ballots.

In early June, seven employees at the Scottsboro Starbucks notified the company through a letter of their intent to unionize.

A month later, employees there said two workers who organized for the union vote were fired just ahead of ballots going out. ‘The Surreal Life’ 2022 reboot series premiere: How to watch and where to stream Latest News