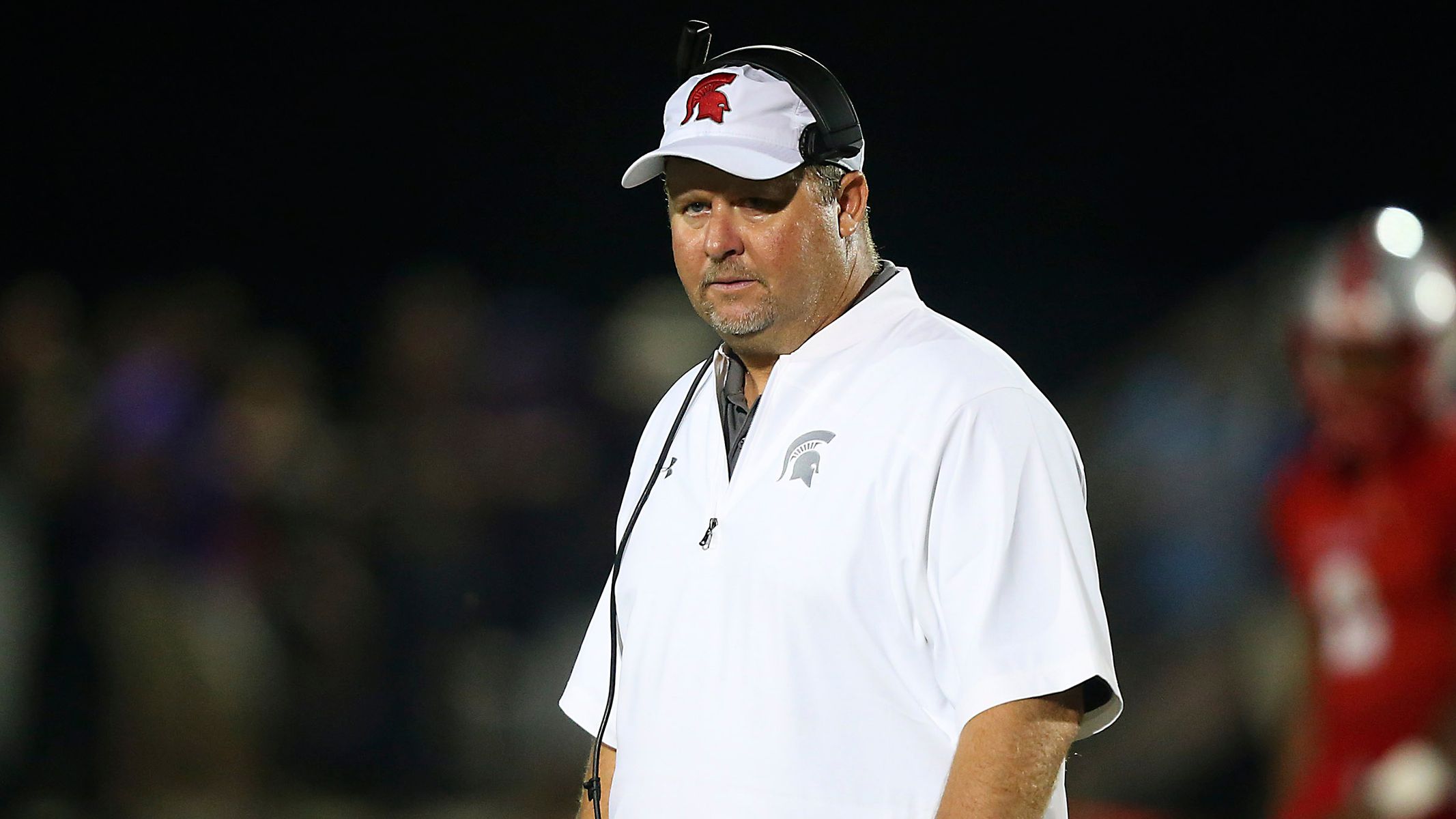 Saraland City Schools superintendent Aaron Milner confirmed to AL.com on Wednesday afternoon that the Spartans football team would be playing in the Class 6A playoffs on Friday night.

The team’s eligibility hung in the balance of an Alabama High School Athletic Association investigation this week after a rival school turned the Spartans in for a possible violation of the AHSAA’s bona fide move rule.

“We have been informed by the AHSAA that Saraland High School did not violate any AHSAA bylaws,” Milner told AL.com.

The case revolved around the transfer of a 15-year-old star and his family to Saraland in the offseason. A Baldwin County man, John Quinnelly Sr., distributed emails to media members in the past two weeks that included findings from private investigator Eric Winberg that he said could show the 15-year-old’s father was still spending some nights in the previous school district, which would be a violation of the bona fide move rule.

However, in an affidavit received by AL.com on Wednesday morning, Winberg said he was unaware the family was running a dog breeding business out of the house and, with that in mind, he could not conclude the father was ever at the house for anything other than legitimate business reasons and could not confirm or deny the family violated any AHSAA rules.

Saraland City Schools has filed a lawsuit in Mobile Circuit Court seeking an injunction and temporary restraining order against Quinnelly and Winberg. The suit claims Quinnelly has been “maliciously spreading inaccurate and unfounded information” damaging to the Saraland School Board, its employees, Milner and the school district at large.

On Tuesday, that case was continued until Nov. 21.

“My client and I believe the AHSAA decision speaks for itself,” Saraland attorney Nash Campbell said. “Dr. Milner and I have not had an opportunity to discuss how to move forward with Mr. Quinnelly’s defamatory statements at this point.”

Campbell said he would provide an update on the court case after he and Milner had a chance to meet with the Saraland Board.

Milner said the 15-year-old minor will play for Saraland on Friday night. Had the family been in violation of the AHSAA’s bona fide move rule, the player likely would have been ruled ineligible and the team would have been forced to forfeit every win he played in. That would have left the Spartans, the No. 2 seed from Class 6A, Region 1, out of the postseason.

Saraland was ranked No. 4 in the final Alabama Sports Writers Association Class 6A poll of the season released this morning. Swalala: Janhvi Kapoor is all about sunkissed vibes in latest snap, we are drooling Latest News