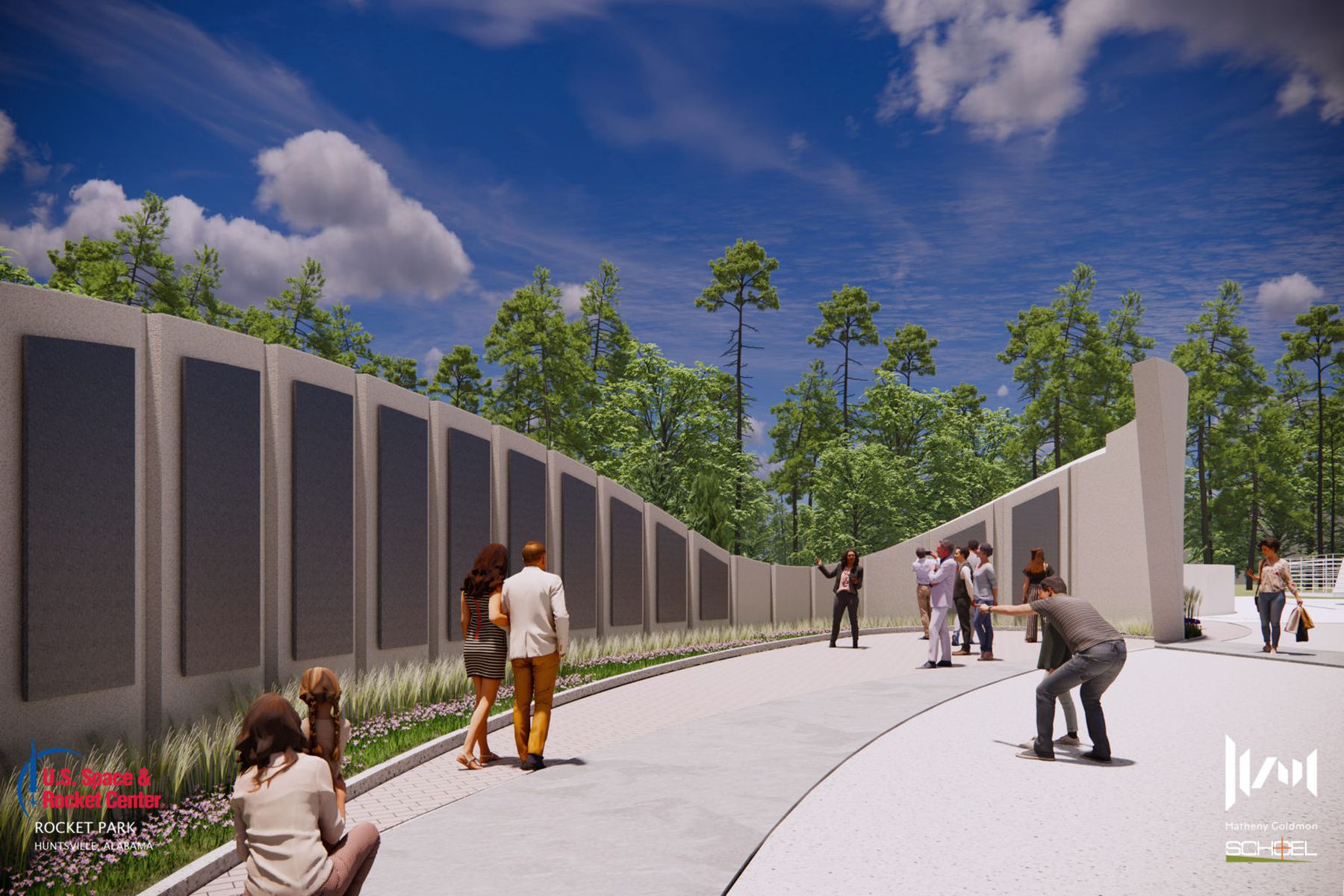 The U.S. Space & Rocket Center in Huntsville announced Wednesday the donation of $250,000 by the Madison County Commission to help fund a Space Exploration Memorial at the museum.

A ceremony for the check presentation is scheduled for Thursday at the rocket center.

The NASA/Marshall Retirees Association earlier this year unveiled plans to build the memorial to “recognize and honor the people and companies whose dedicated teamwork made America’s space exploration possible from right here in Huntsville, Alabama,” according to its website.

The project is expected to cost about $1.5 million and the retirees association is seeking to raise $750,000 in donations.

The memorial will consist of a wall listing the names of thousands of individuals who contributed to Marshall Space Flight Center’s history of space exploration, according to the announcement from the rocket center. A kiosk will also be available for visitors to search for names and contributions of individuals.

The memorial will be part of a transformation of the Rocket Park on the museum campus, a refreshing that’s planned to begin this winter.

“There is no better tribute to recognize and honor the thousands of workers from NASA and their contractors whose dedicated teamwork made America’s space exploration possible from Huntsville and Madison County as well as all of North Alabama,” Dale Strong, commission chair, said in the announcement. “This memorial will forever recognize these space explorers and serve as an inspiration for generations to follow in their footsteps and take us back to the Moon, Mars and points beyond.”

The rocket center said fundraising for the memorial is ongoing, and individuals and family members are encouraged to submit names and information for the memorial database by visiting marshallretirees.org. The database already includes more than 22,000 current and former Marshall employees. Who Would Really Win In A Fight? Latest News Tommy Avallone On How He Got Names Like Bill Nye And Steve Burns To Offer Insight On I Love You, You Hate Me Latest News