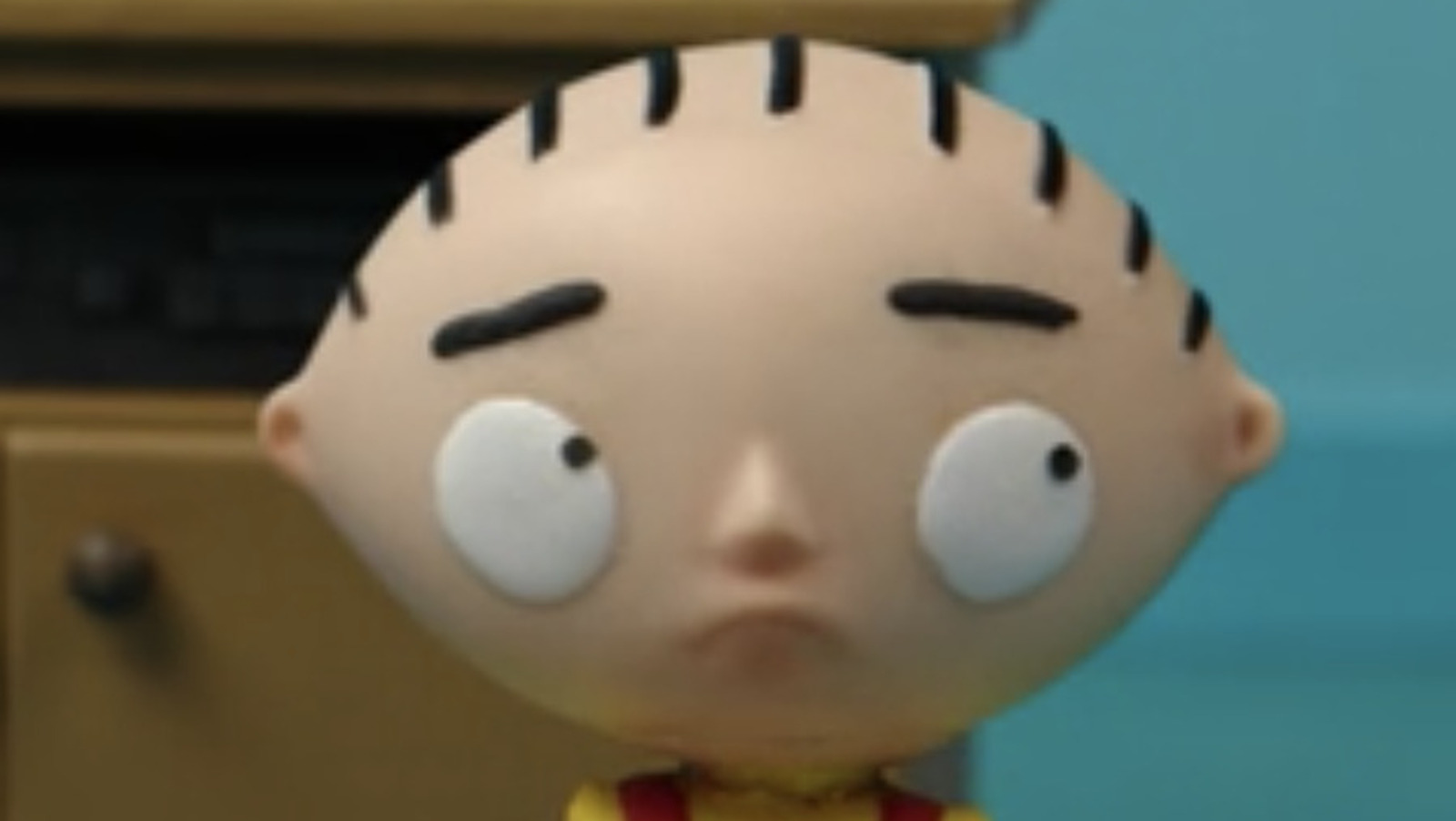 “Pound for pound, I think Road to the multiverse is the best episode,” wrote u/woosen. “It was a great episode alright, definitely milestone of the show,” echoed u/jaykhunter. In addition to coming highly recommended by fans of the series itself, it’s worth mentioning that “Road to the Multiverse” is also one of the most highly reviewed episodes in the entire series — and currently holds the highest rating of any “Family Guy” episode on IMDB with a 9.1 out of 10. Additionally, the episode also earned director Greg Colton a Primetime Emmy Award for Outstanding Individual Achievement in Animation, and series creator Seth MacFarlane named it as perhaps the “all-around best episode” in the series during an interview with The Hollywood Reporter.

In any case, the extremely high recommendation from fans (along with the rave reviews and accolades earned by this particular episode) makes it clear that “Road to the Multiverse” is an excellent starting point for any new viewers of “Family Guy.”